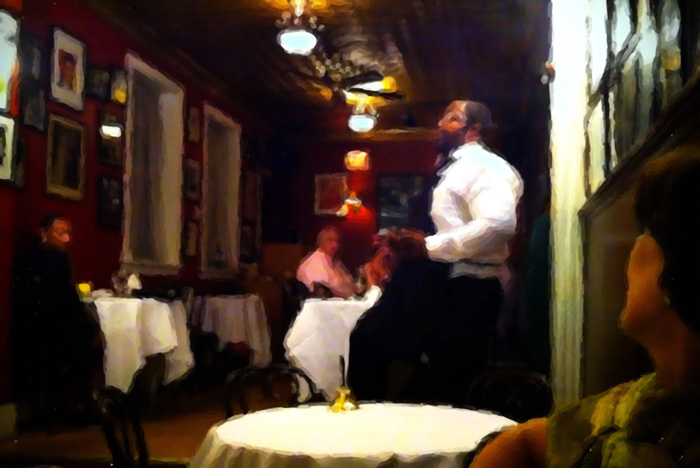 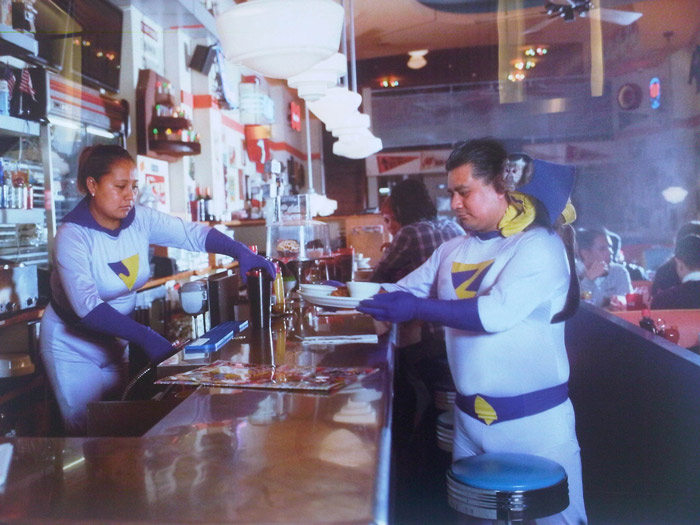 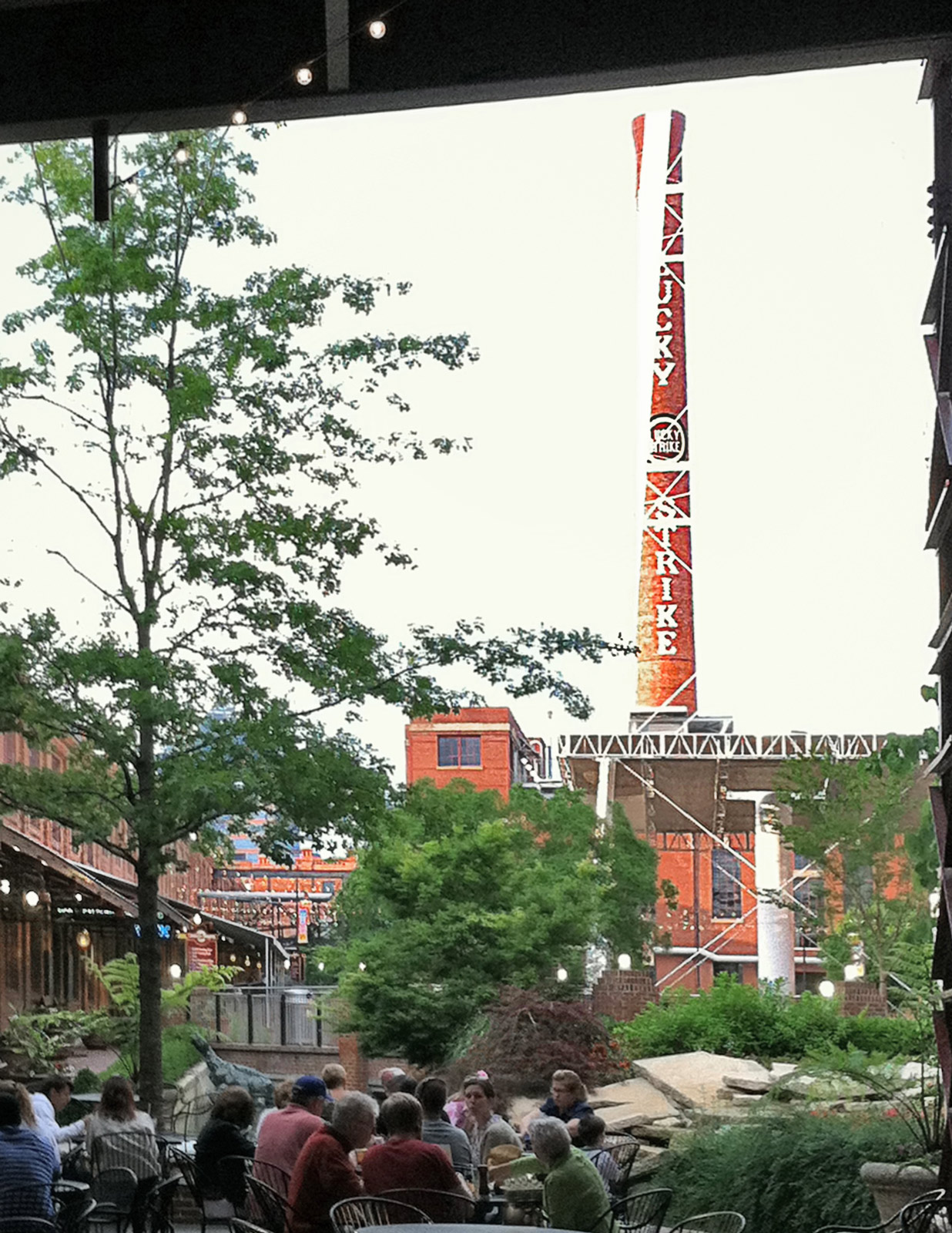 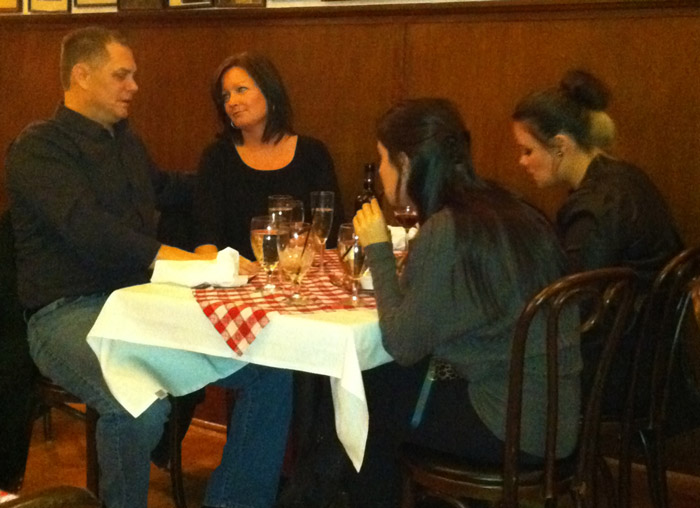 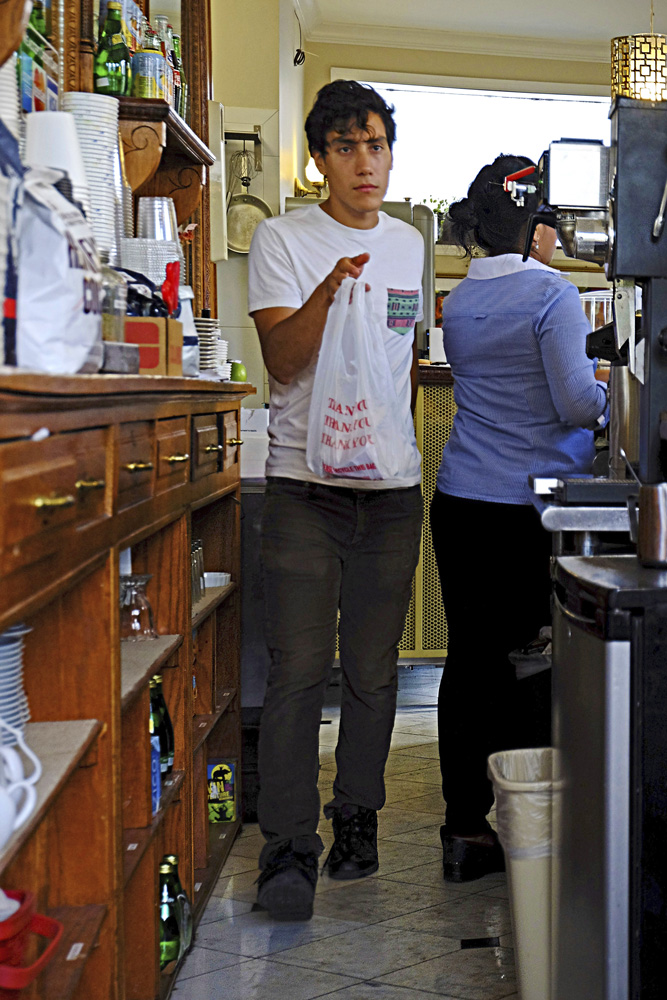 By the sackful at Gavin's Cafe near Schuylkill River Park. 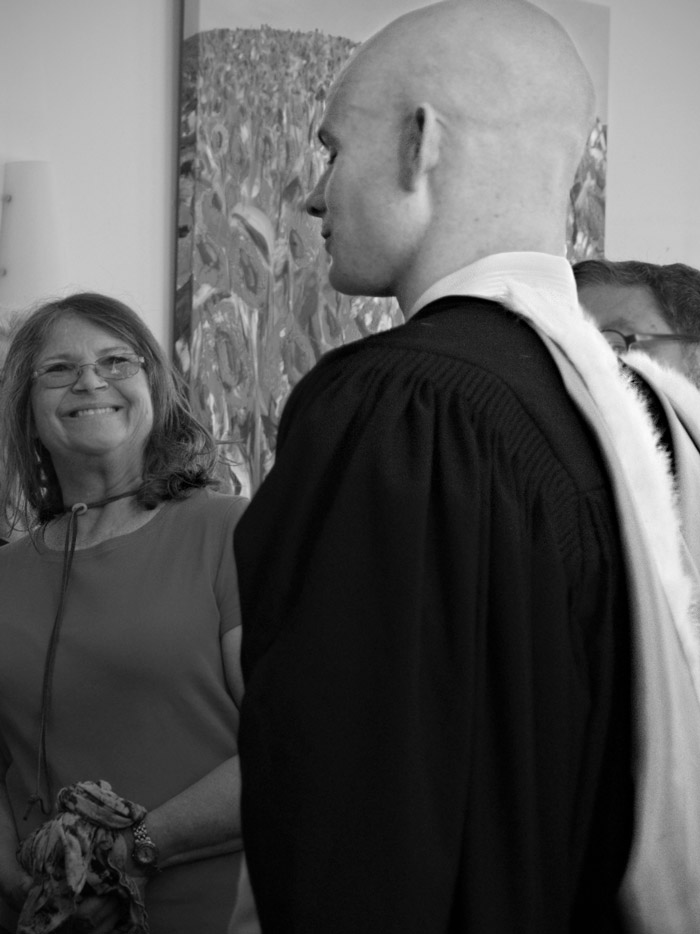 Faculty members of Otago University in Dunedin, New Zealand, go the whole nine yards when it comes to academic regalia for graduation ceremonies, such as the commencement we happened upon last month.

We met this academician while waiting in line at a sandwich shop near campus. Arleigh, our kiwi sister-in-law, was clearly enjoying the chance to converse with him.

He was a professor of physical education, we were told, with particular research and teaching interests in the emerging new discipline of parkour. 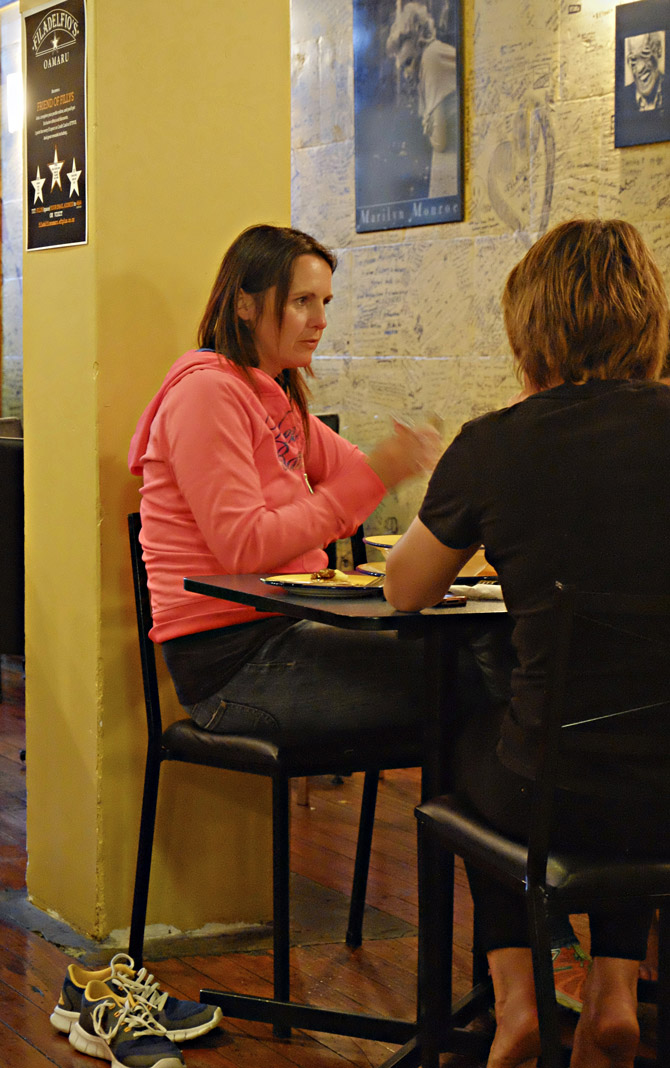 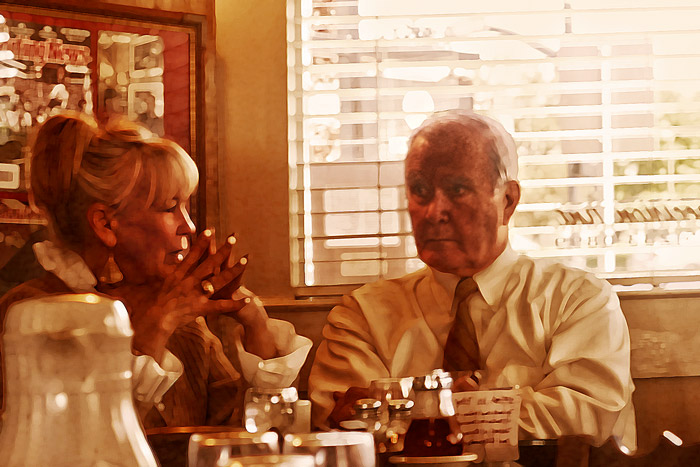 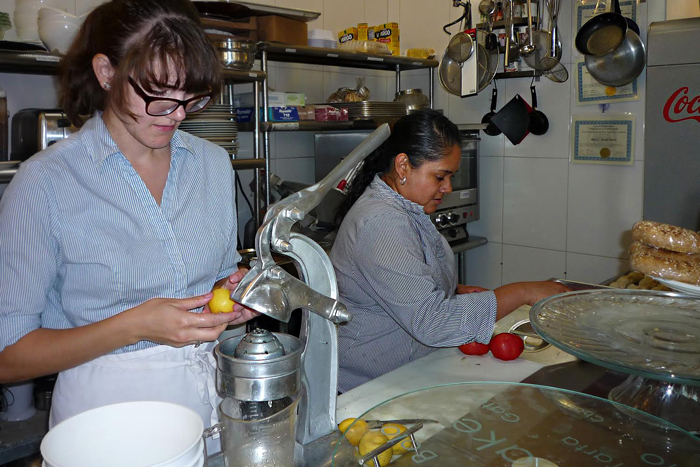 Around the middle of every October comes a day declared Philly Photo Day by the Philadelphia Photo Arts Center. Anybody who happens to be in Philly that day with any kind of camera, even a cellphone, is invited to submit a snapshot that captures a smidgen of what's going on, on that day, in this city.

The nineteen hundred photos turned in this year, for the fifth iteration of the event, will be displayed next April in the new Dilworth Park plaza at City Hall.

Above is Katrin Maldre's submission, showing the action behind the back counter at Gavin's Cafe in Fitler Square. Below is my entry, featuring Grand Opening balloons outside a new pet-supply store on South Street. 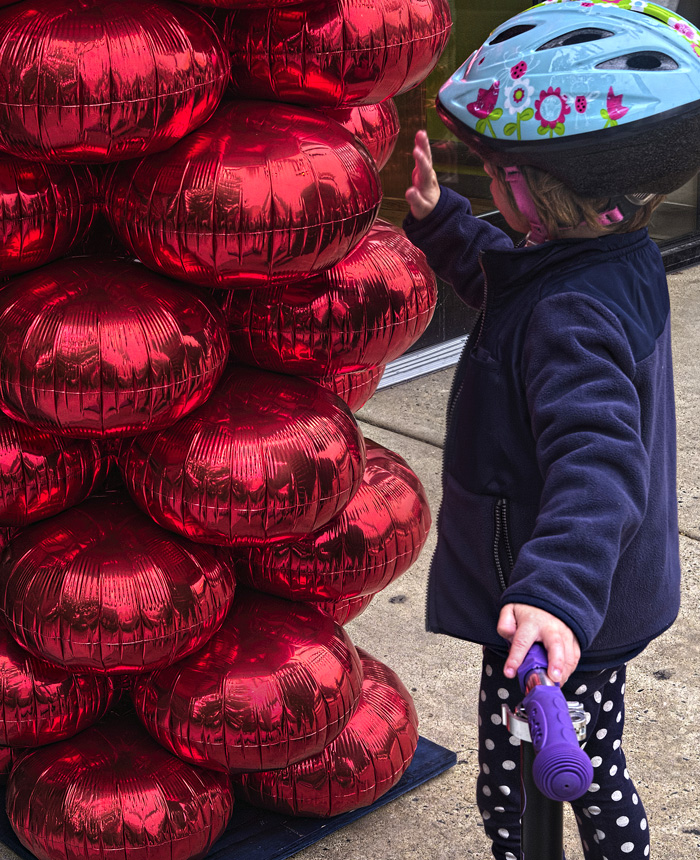 A Thousand Feet Above the City 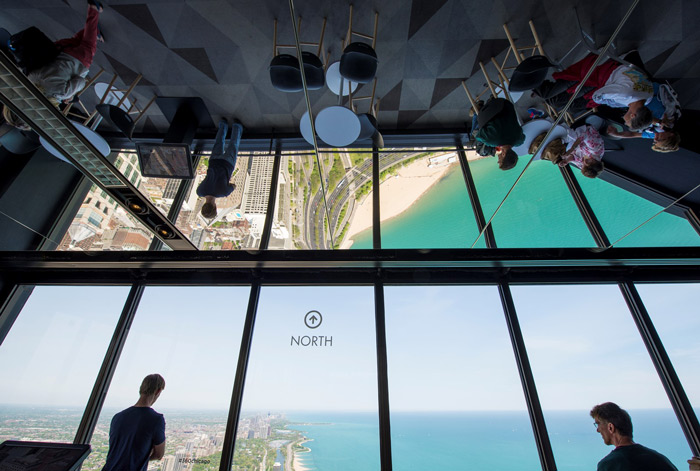 Looking up at the mirrored ceiling and down through the window to see Chicagoland and Lake Michigan spreading northward from the restaurant atop the John Hancock Center. 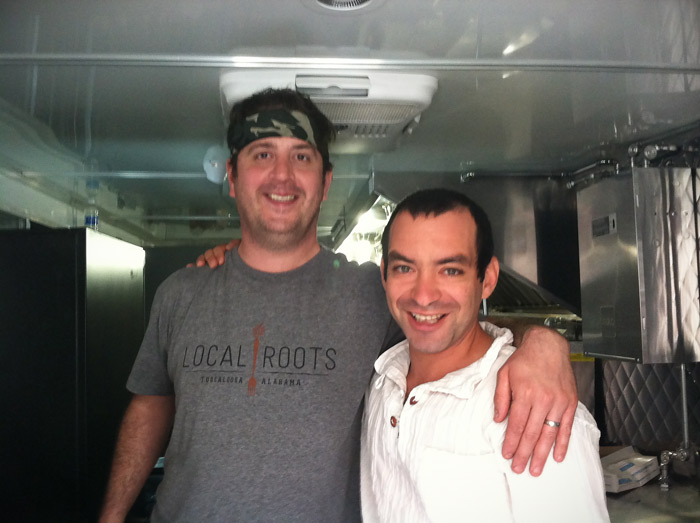 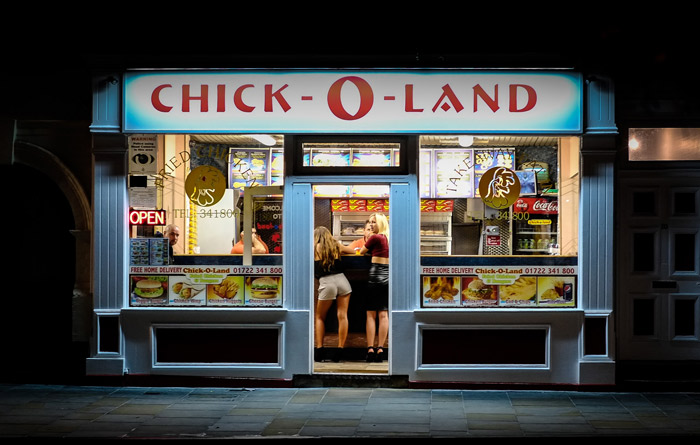