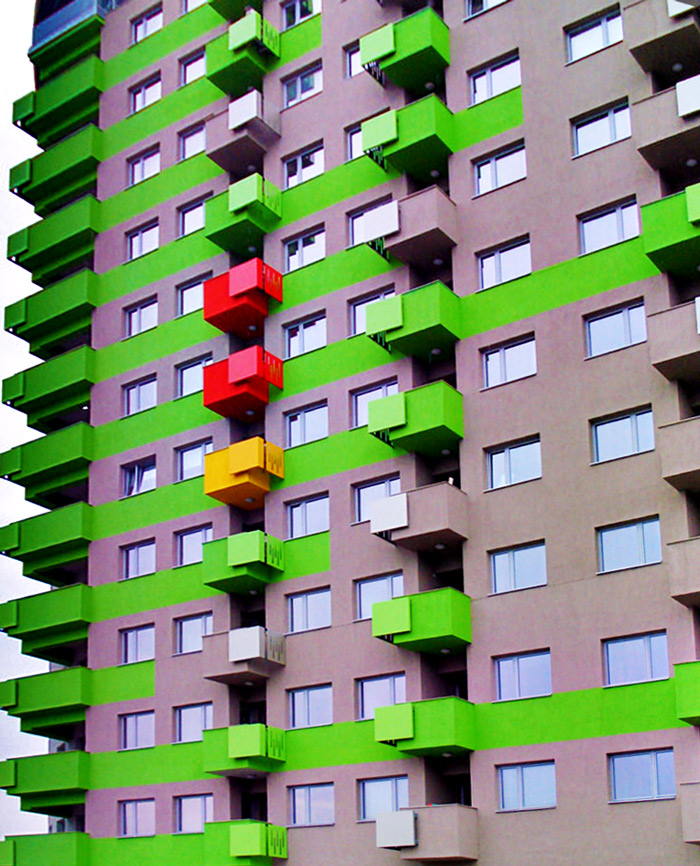 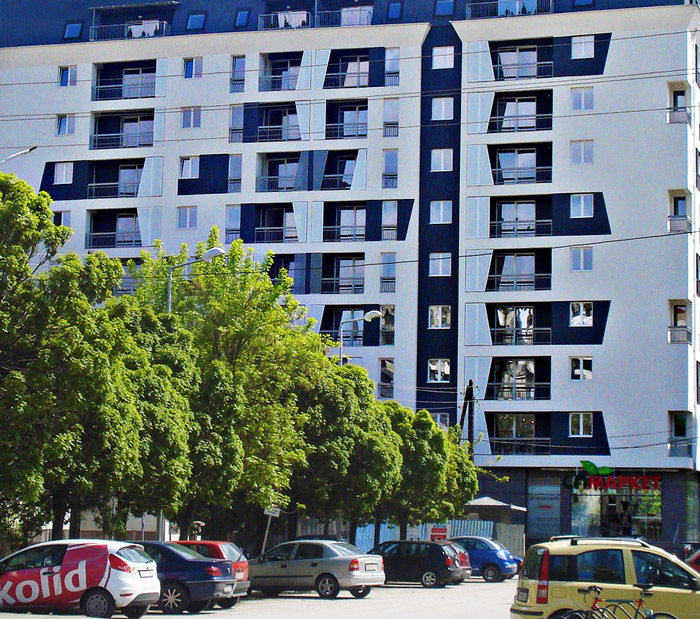 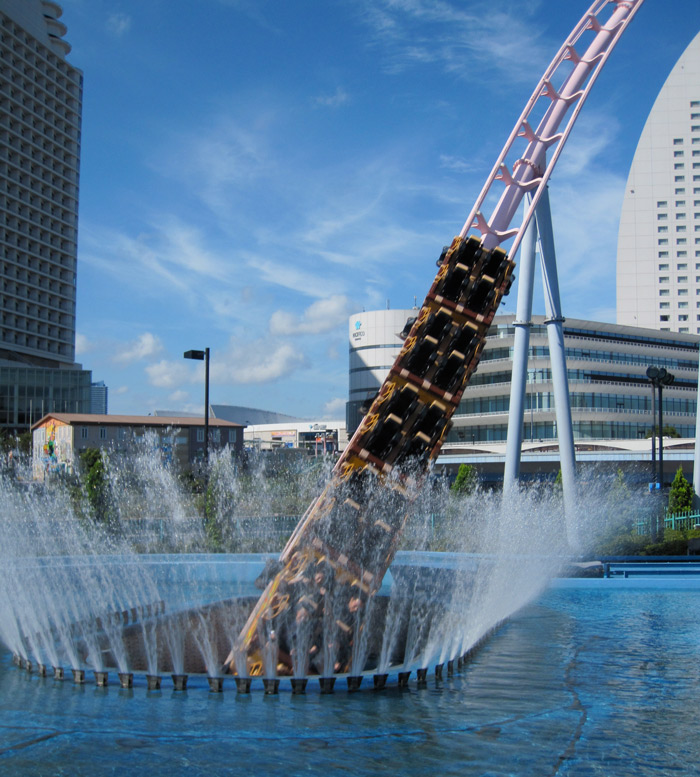 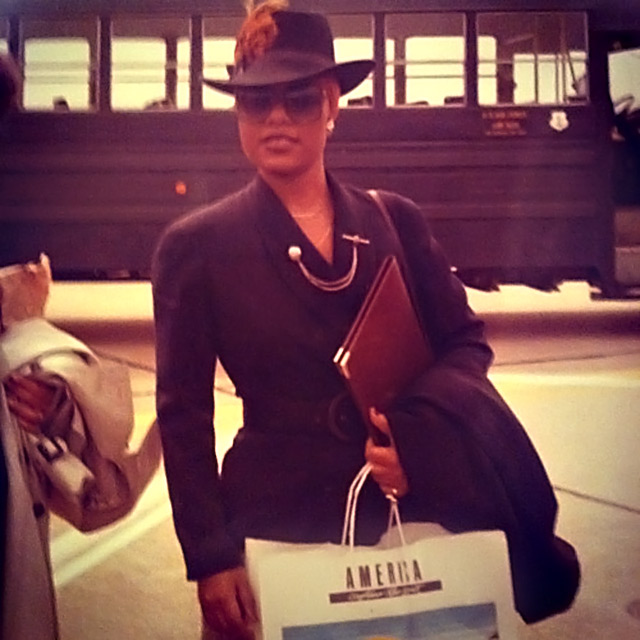 The caption for this submission to MyParentsWereAwesome is "Gail." 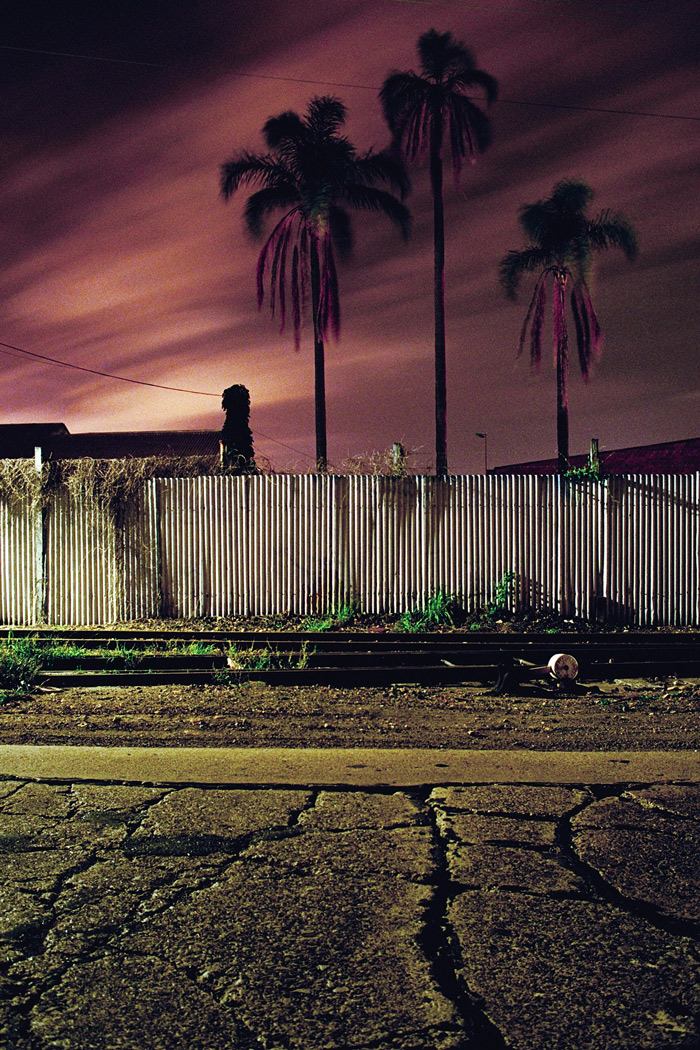 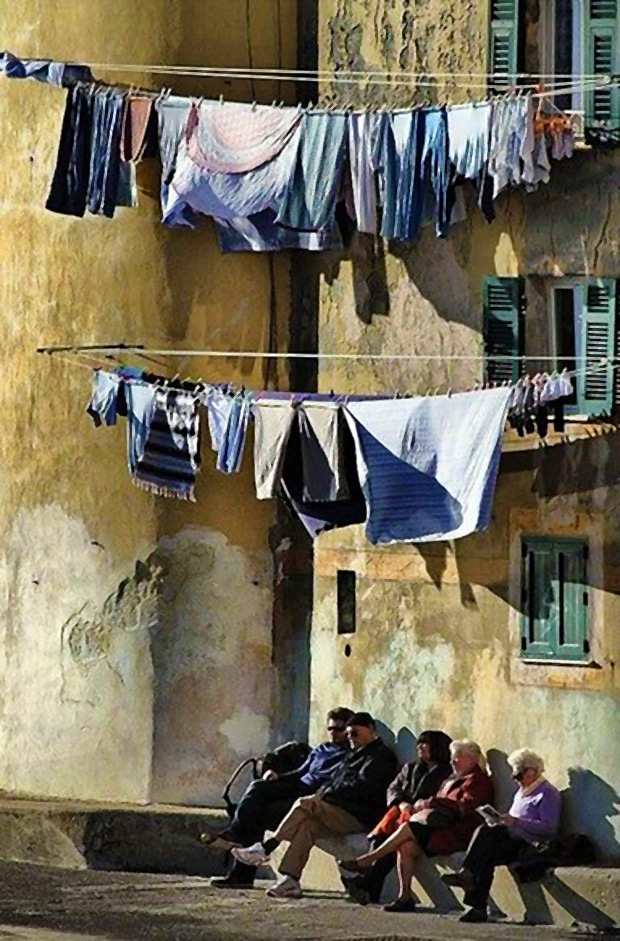 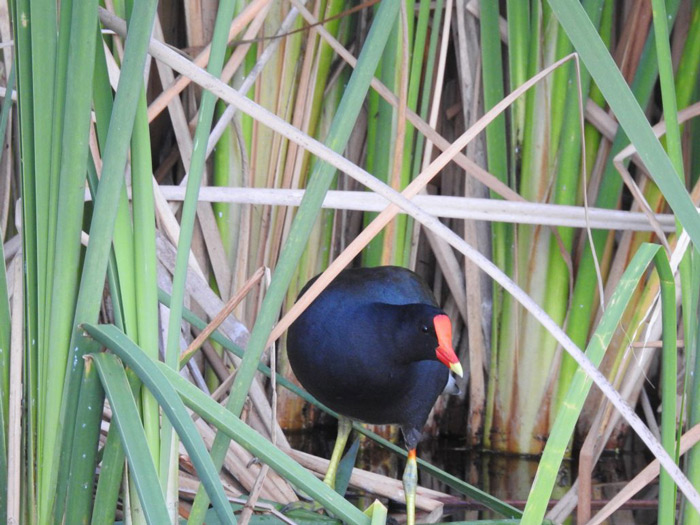 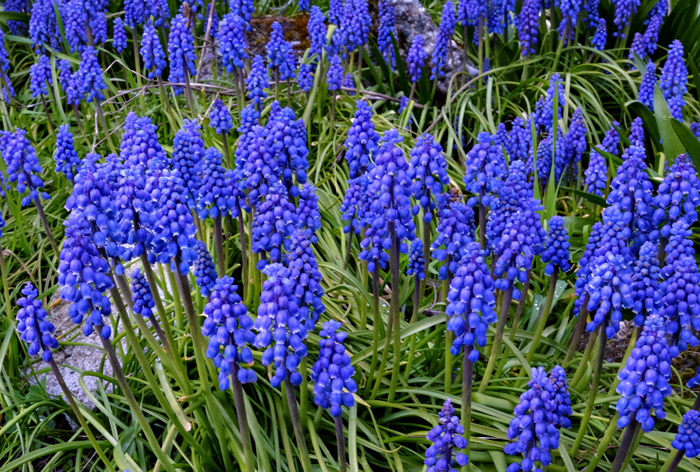 Here in the Puget Sound Lowlands, it's hyacinth season down the alley. 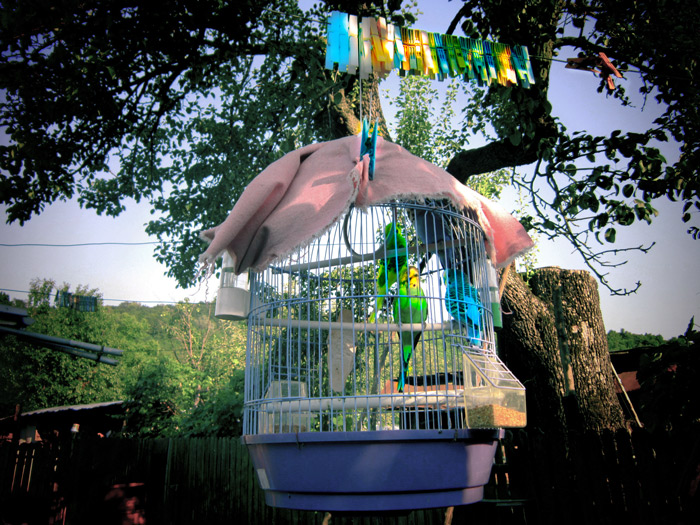 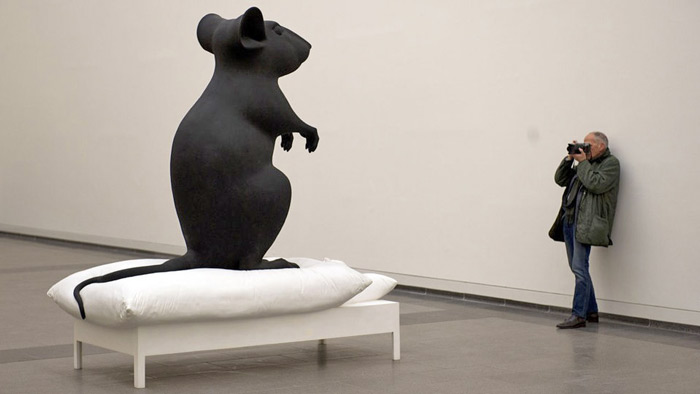 The guard in the doorway of this room at the Seattle Art Museum said children smile and wiggle with excitement when they see this big mouse, about eight feet tall (photographer included for scale). There's a giant mouse in the house!

The guard says kids tend to back away when they realize what they're looking at. Some hide their faces and seem close to tears.

Adults, on the other hand, just keep on looking. What's to be scared of? Sticks and stones can break my bones, but art can never hurt me.

The sculptor is Katharina Fritsch, of Düsseldorf, Germany. 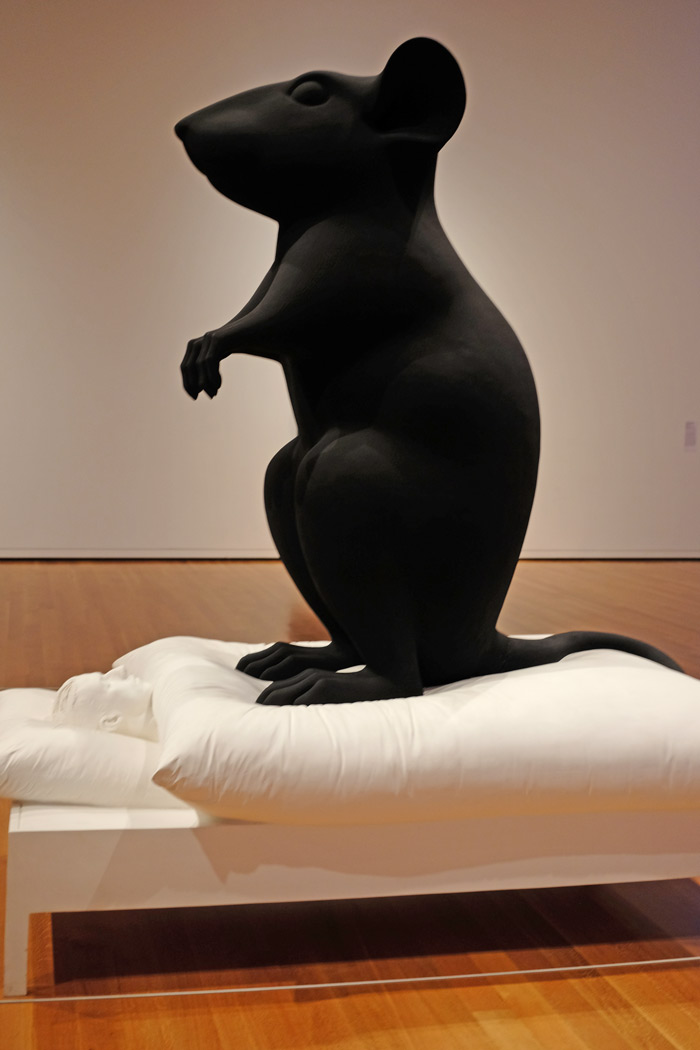 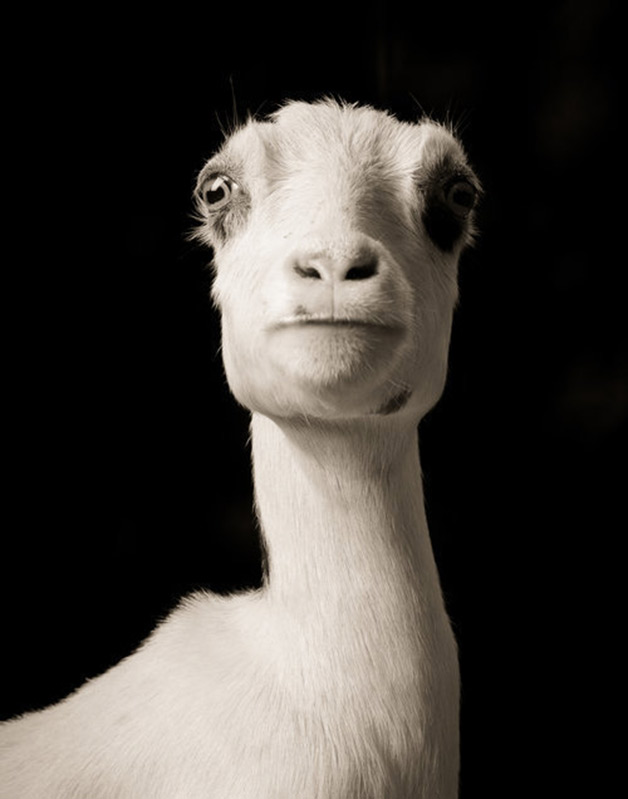 Photographer Kevin Horan makes portraits of chattel–goats, mostly, also sheep, and occasionally pigs. He says he aims to capture the individuality of each animal, with special attention to their varying moods; he photographs them much as he would human subjects, using backdrops and lights and other fancy gear.

Above is Lily; below, Stanwood, and below him, Bella. 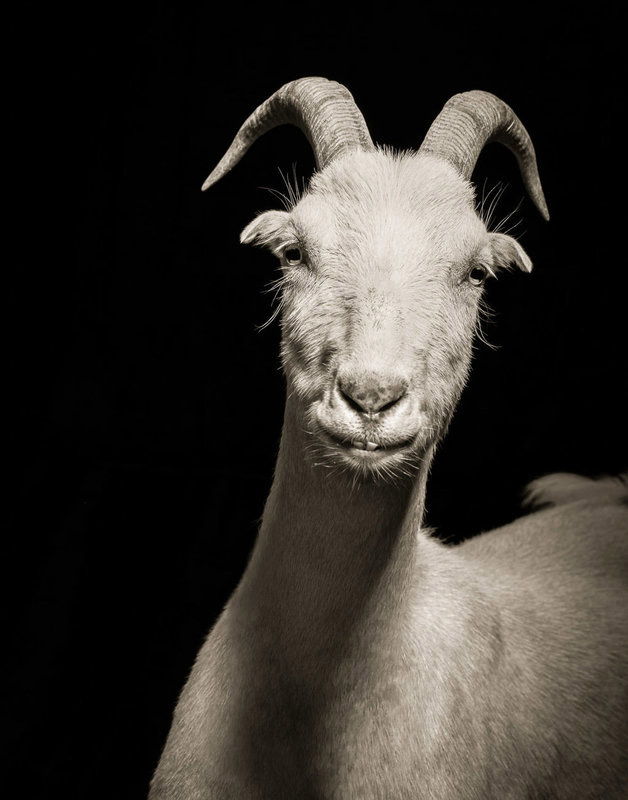 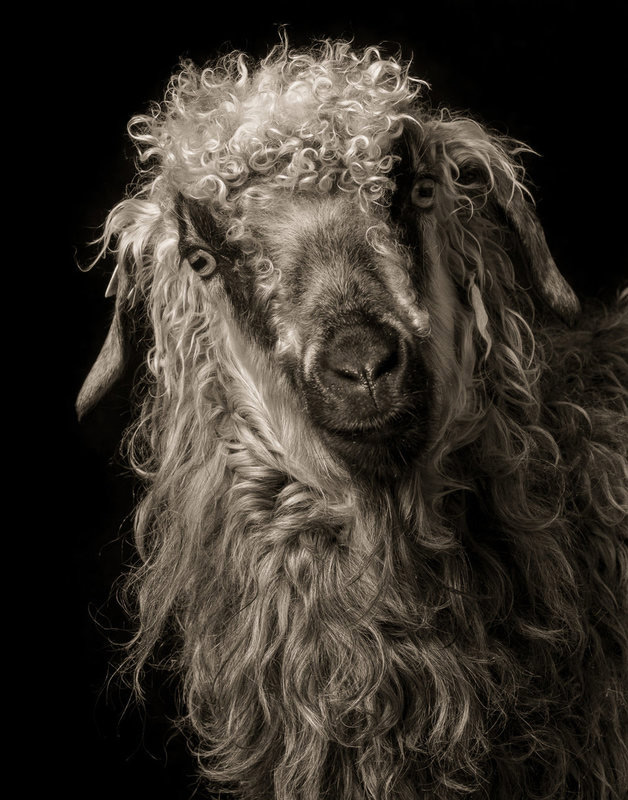 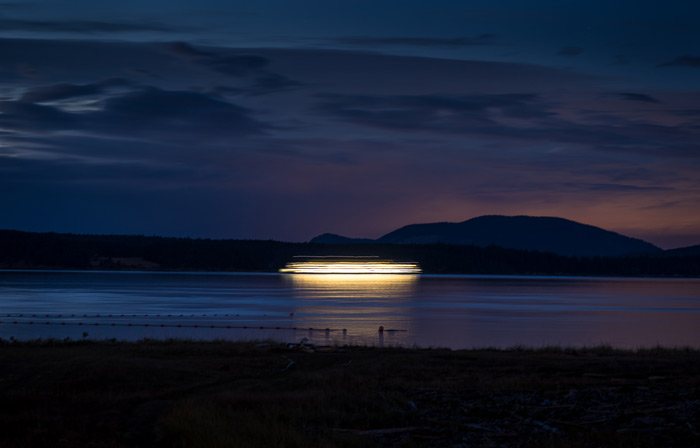 Kevin Horan, the goat portraitist featured in this space yesterday, lives on Whidbey Island, Washington, where he's developed this thing about ferry boats.

"Every islander knows the mind space within a ferry," he writes. "In transit, you are in neither one world nor the other." He shot a series of long-exposure ferry scenes to emphasize how the vessels "track across the water like UFOs across the sky." Ferries are "magical mystery transport pods."

This is the view from Fisherman's Bay on Lopez Island of the Friday Harbor ferry at dusk.  In the distance are the city lights of Vancouver, British Columbia, reflected in the clouds behind Mount Constitution on Orcas Island. 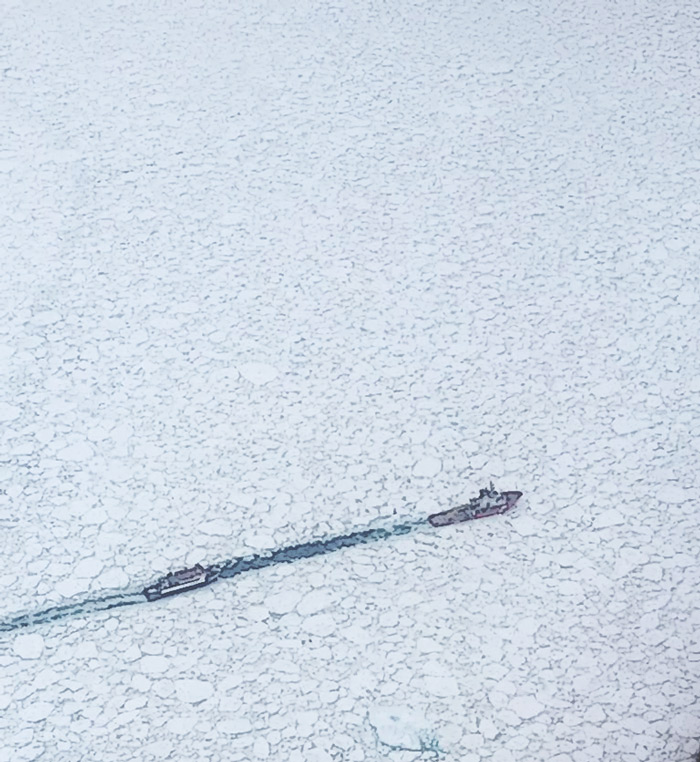 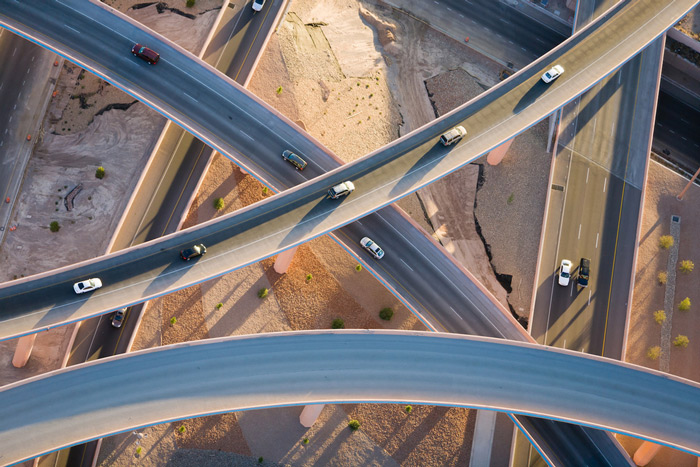 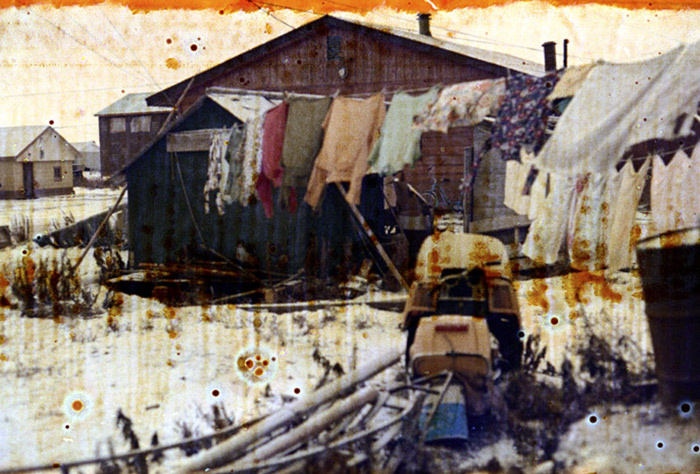 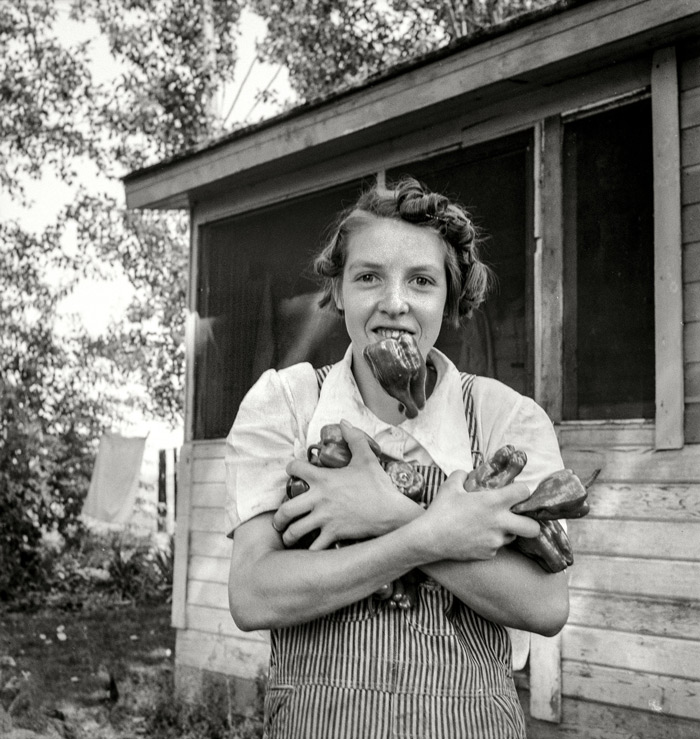 Pausing for her picture in 1939, on her way back to the house from the pepper patch. The pincurls in her hair suggest that she's got post-pepper-picking plans for the evening.

She was one of eight children in the Schrock family in the Yakima Valley of Washington state, where they were clients of a Farm Security Administration tenant-purchase program, a New Deal effort to help migrant farm families obtain homes and farmland of their own. The program worked best, it turned out, for families that broke the rules and generated some cash income by finding work off the farm.

Johnny Cash grew up in a similar FSA project in Dyess, Arkansas. 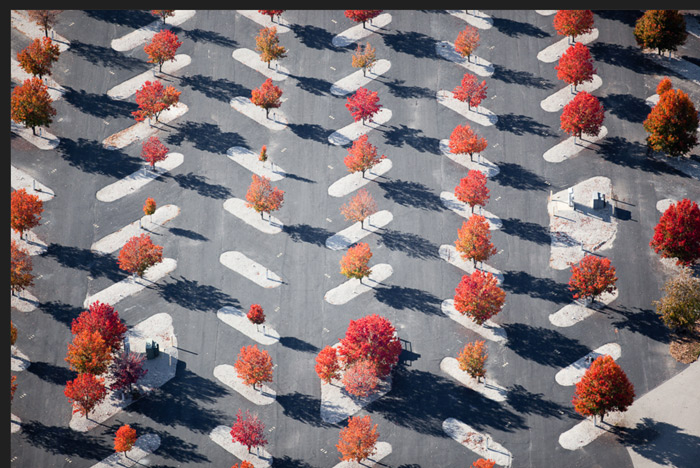 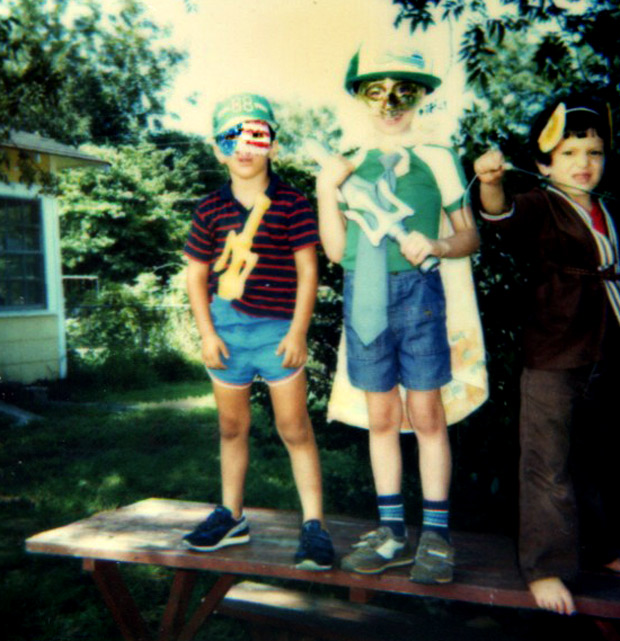