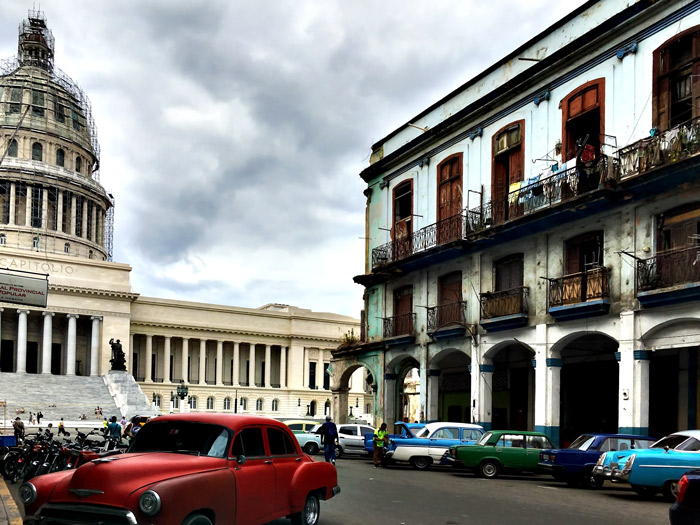 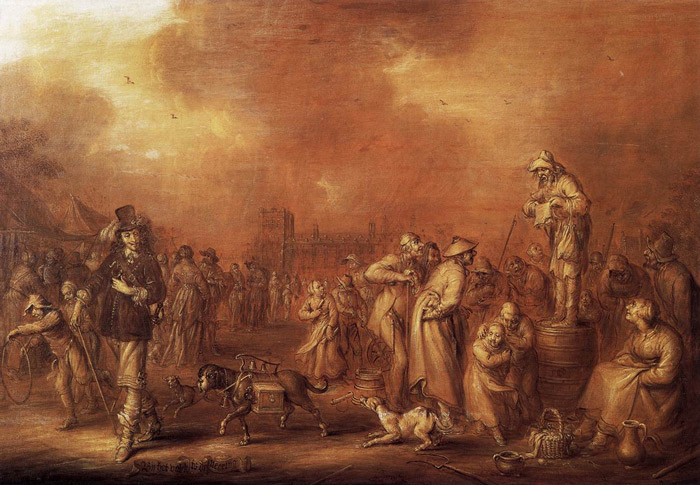 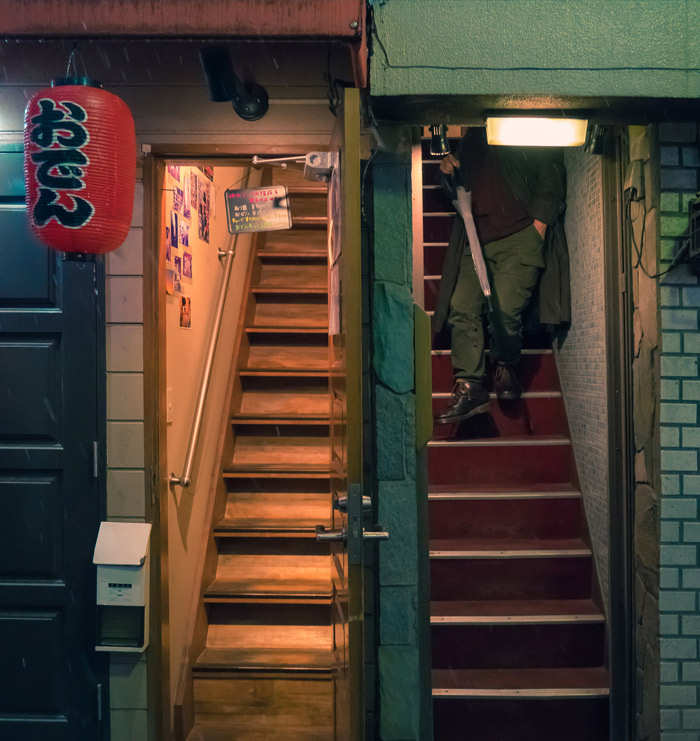 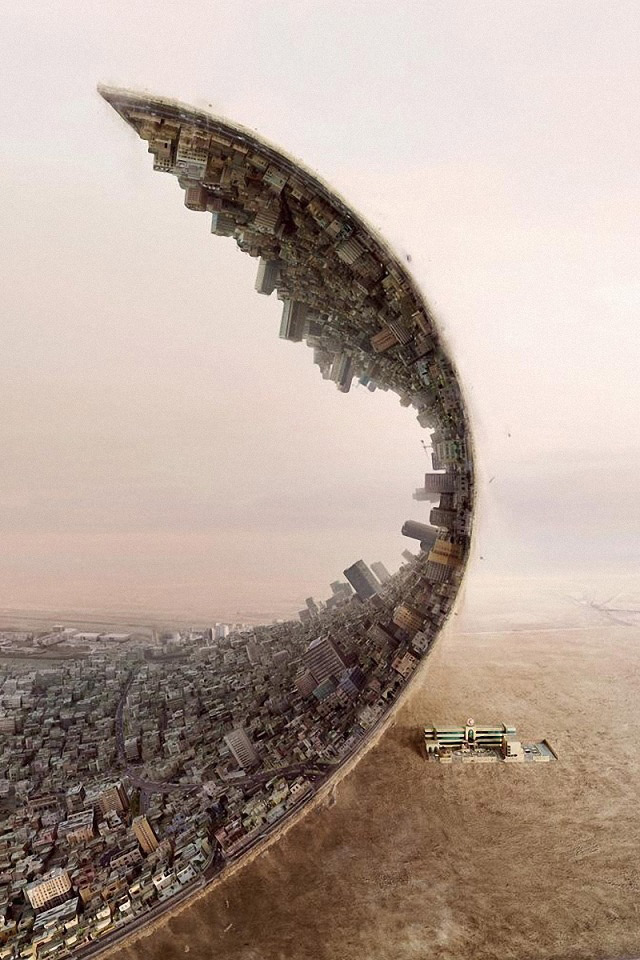 Apparently, this picture has been all over the web for a few years now. My lackadaisical research was unable to turn up anything at all about who made it or when or why. 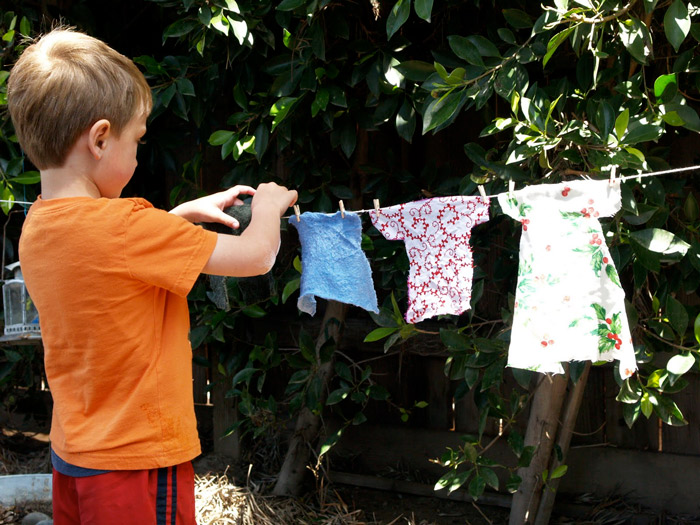 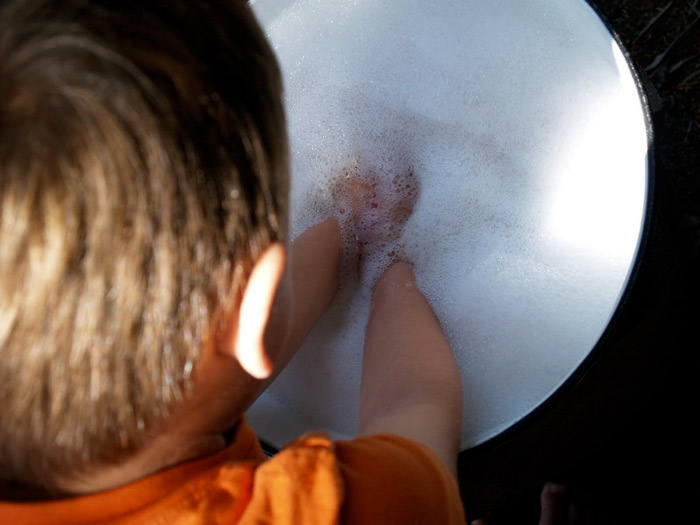 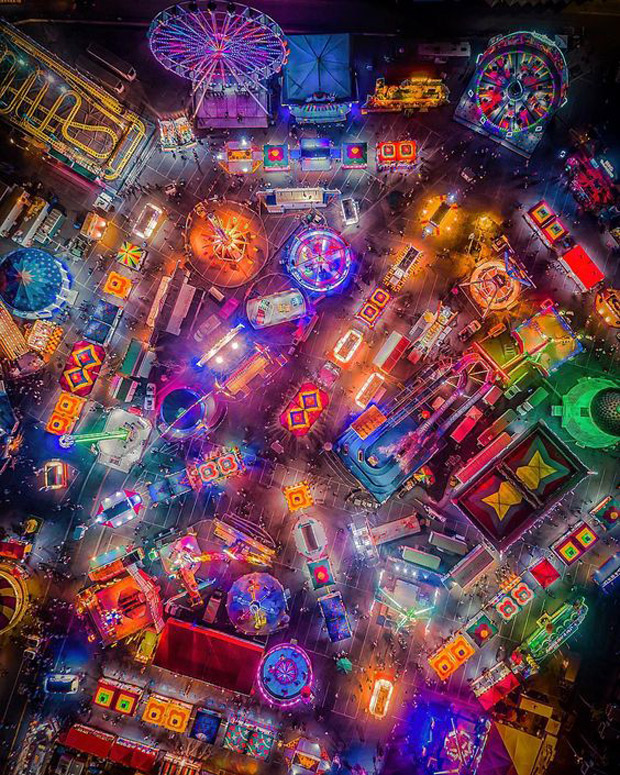 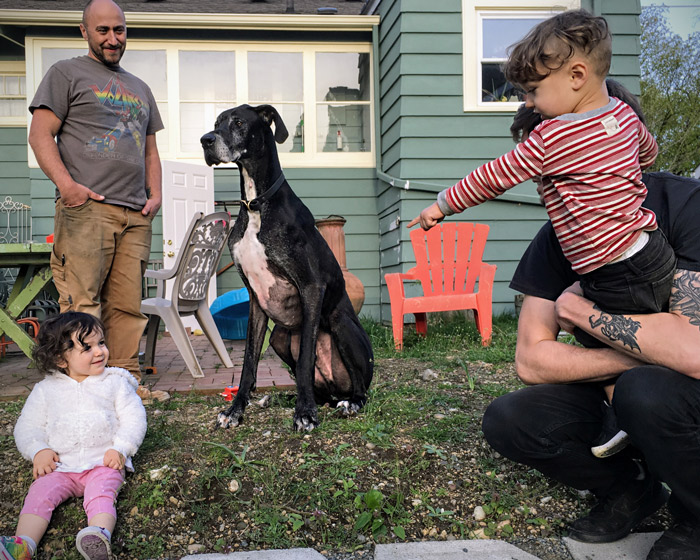 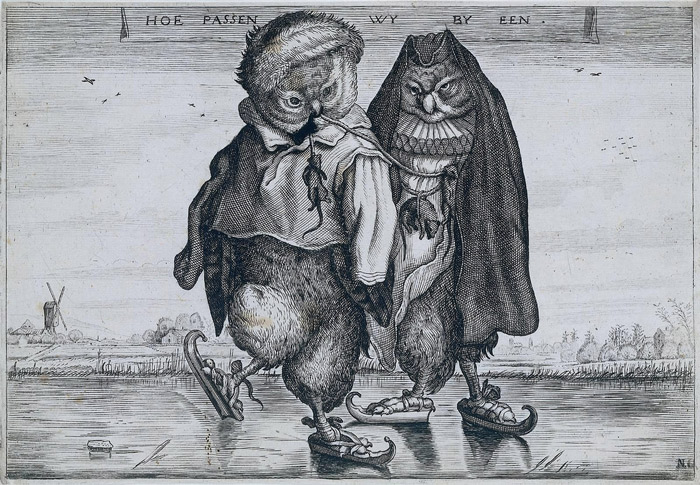 Monday up on the Roof 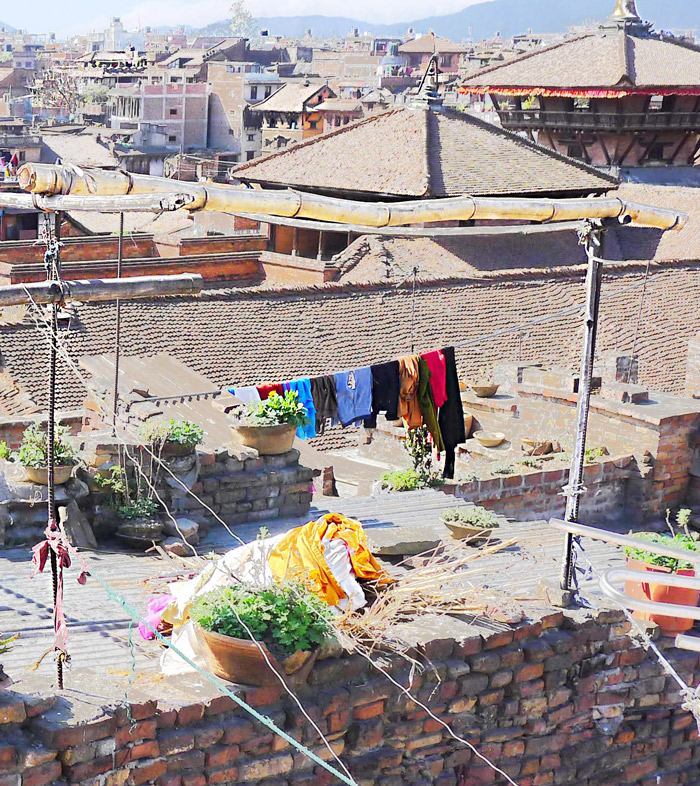 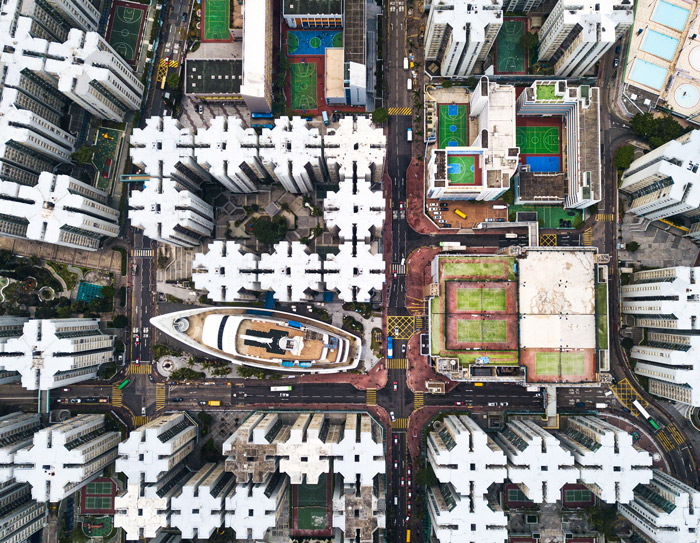 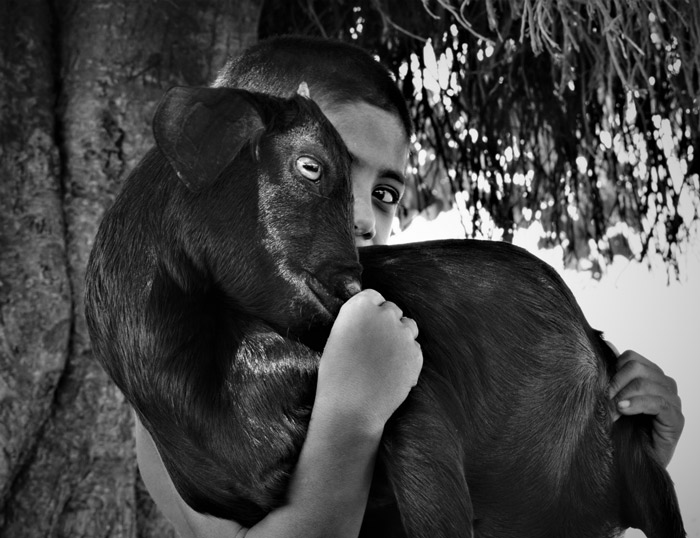 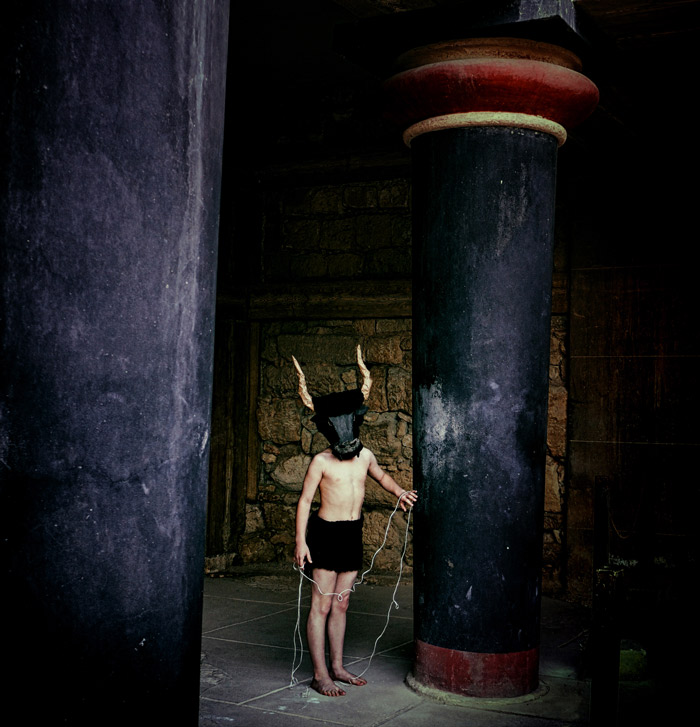 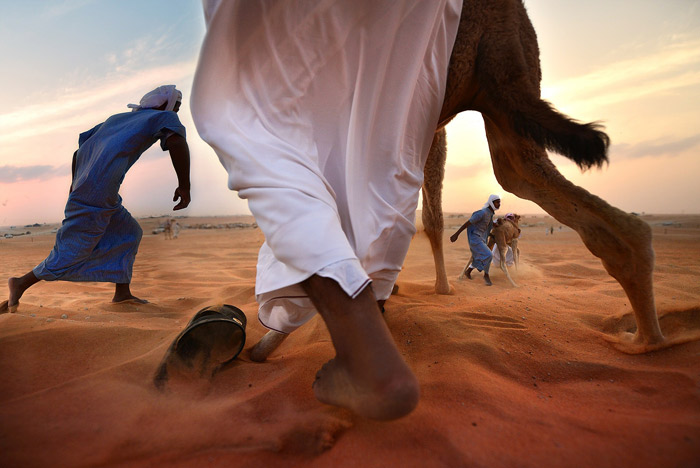 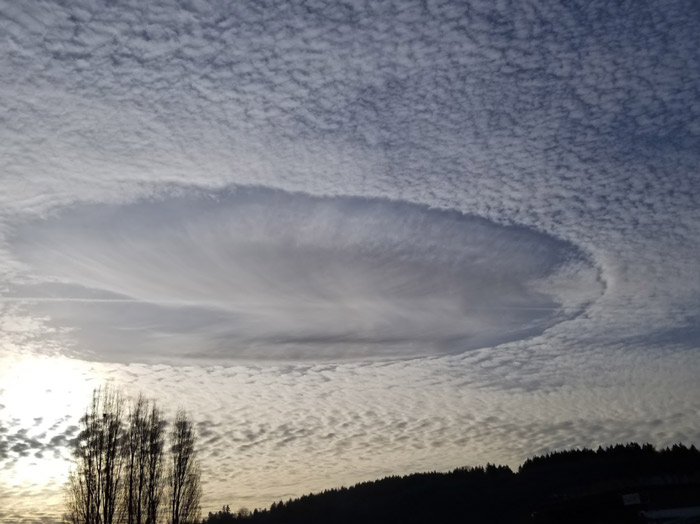