Spring Comes to the Bitterroots

Blodgett Canyon, in the Bitterroot Mountains of western Montana, is a Yosemite-esque sort of place, flanked on the north by sheer granite walls of towering spires that are absolutely irresistible to rock climbers with ropes and stuff.

Our boy Hank climbed Blodgett's 600-foot Shoshone peak twice this spring; the first time, a sudden rainstorm forced a rapid rappelling retreat that left a lot of climbing gear stuck in cracks on the rockface. The second climb, pictured here, was a successful gear-retrieval mission–and also a sun-kissed flirtation with warm spring skies. 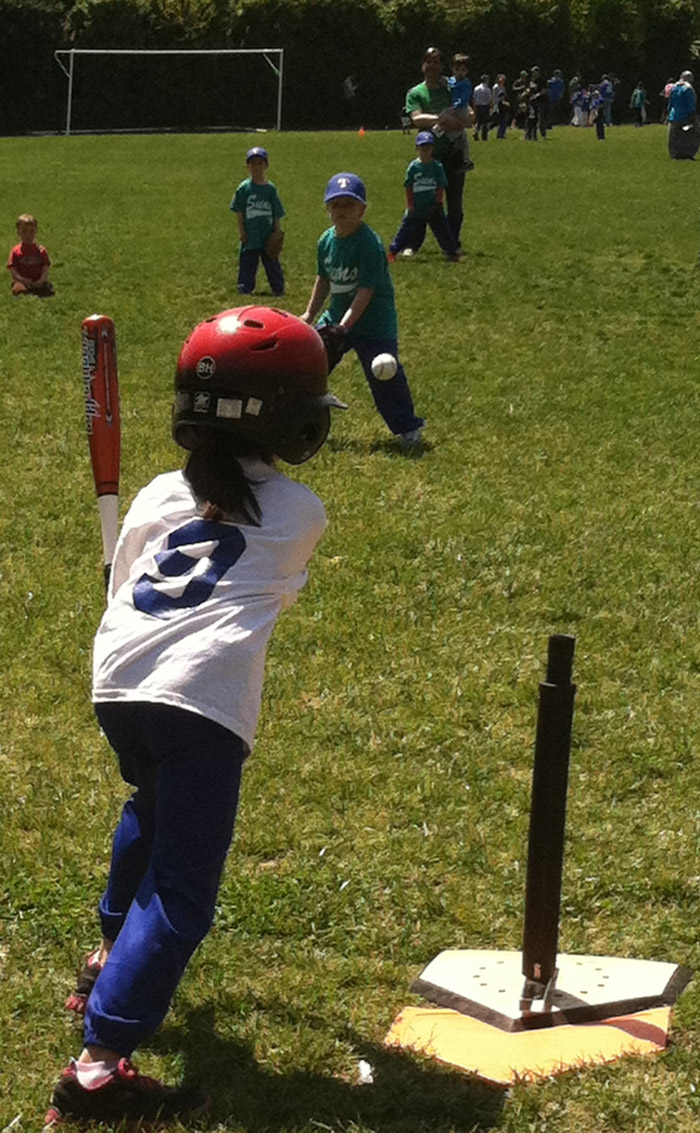 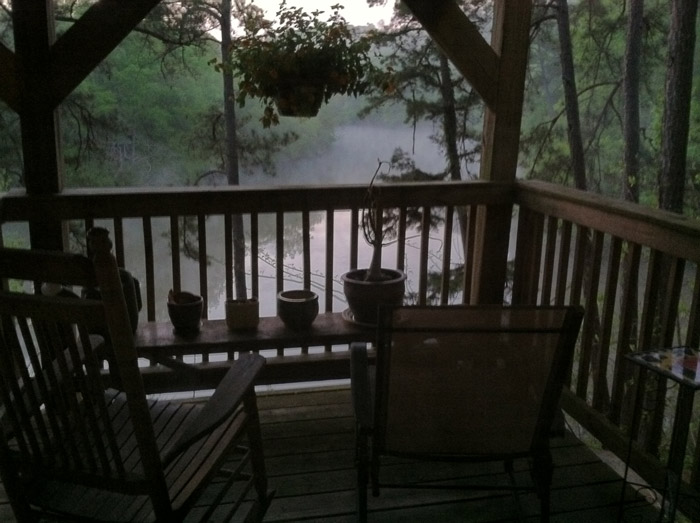 Friends live here, on a bluff above Canyon Lake in Cottondale, Alabama. 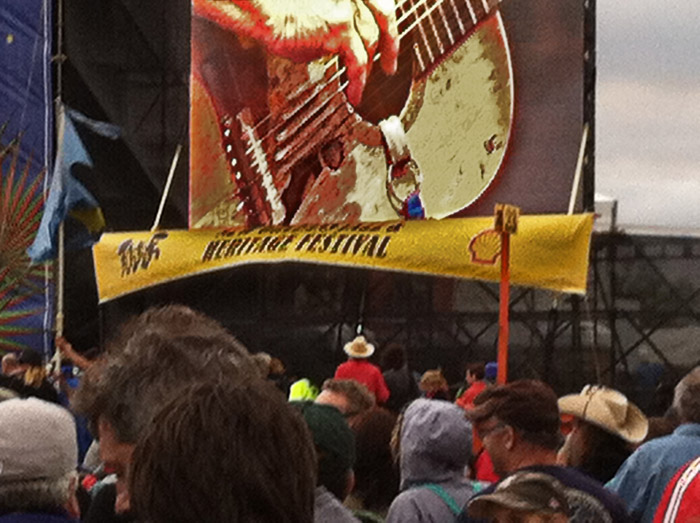 Willie Nelson's guitar, Trigger, is almost as old and torn up as Willie himself. Willie marked his eightieth birthday with a show last weekend at the 2013 New Orleans Jazz Fest; Trigger's been his concert workhorse for forty years now, ever since a drunk stepped on his prize Gibson guitar and he needed a replacement fast, from off the shelf.

Trigger is a classical-style guitar with with an electric pickup attached. It was meant to be played acoustically, strummed with the fingers, not amplified with a pick, and forty years of picking have worn right through the wood on the front face, leaving a big hole that's getting bigger.

There are also scrapes and scratches and dings and cracks, all of which seem completely predictable for anything in Willie Nelson's life, even something as precious to him as Trigger. And then there are the autographs, more than a hundred by now, beginning with Leon Russell and including the names of fellow musicians, friends, and of course his lawyers. The signatures are scratched into the wood, not inked on the surface; the cellphone camera failed to pick them out clearly.

Jazz Fest weather in New Orleans is supposed to be hot and humid; there may be rain and mud, but always there should be sweat and sunburn. This year, Willie and all the other performers sang into a hard, cold wind, nothing like what's normal for New Orleans in May. Most festival-goers were not prepared for the shivery conditions, but the music definitely took the edge off the chill.

My Mom and Her Mom 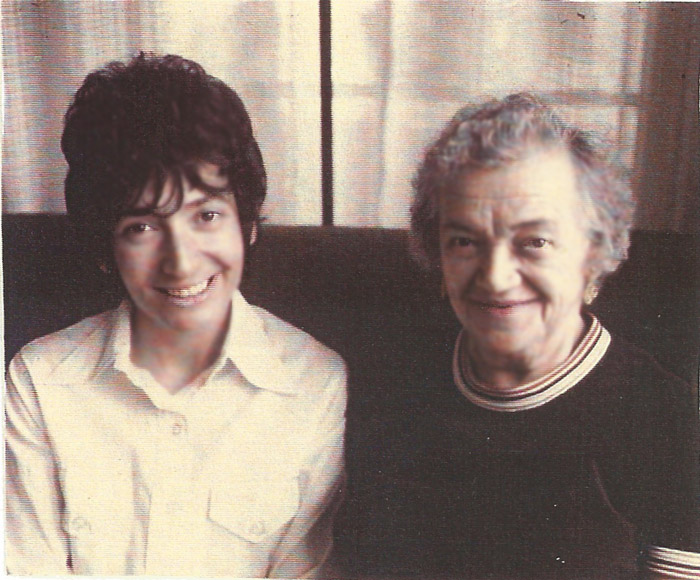 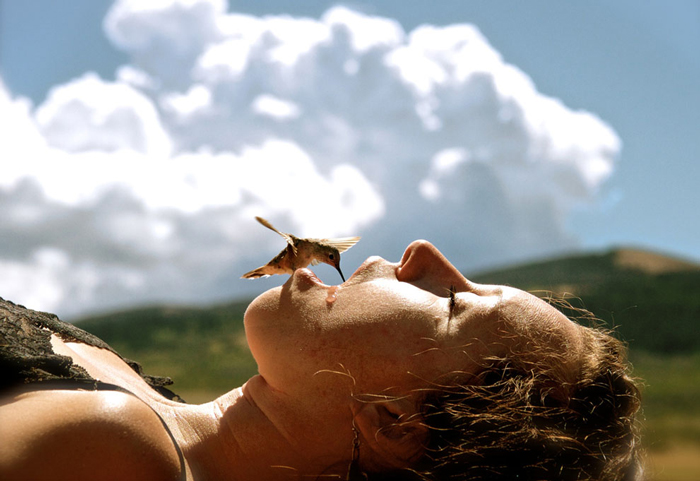 During last year's drought, this hummingbird was photographed drinking from a person's open mouth in Rawlins, Wyoming. The photo has been submitted to National Geographic's 2013 Traveler photo competition, which is accepting entries through the month of June.

Heavy rains in March 2013 broke the three-year drought in the Southeast, but extremely dry conditions persist throughout much of the Midwest and especially the West. 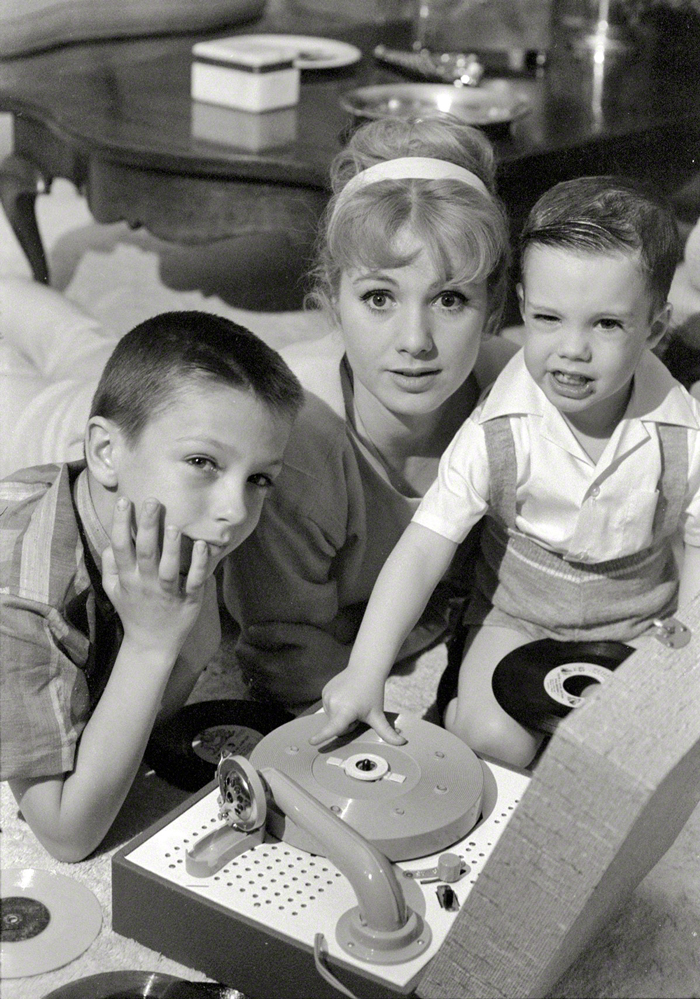 Just a few years after this picture was taken of singer-actress Shirley Jones, her son Shaun Cassidy at right, and her stepson David Cassidy at left, David had become the most famous pretty-boy teenybopper bubblegum pop idol on the planet, and Shirley and David were starring together in The Partridge Family, a 1970s television series about a whole family of pretty little pop singers.

Little brother Shaun wasn't far behind. He signed a record contract with Warner Brothers while he was still in high school and was soon singing and touring and eventually acting on TV just like his brother. Both boys had numerous top-40 hits but eventually left the music business behind; Shaun went into scriptwriting, while David outgrew his boyish persona and also grew uncomfortable with his celebrity, especially after a young girl was trampled to death in the crowd at one of his concerts. He eventually moved to Saratoga Springs, New York, and devoted himself to raising and racing thoroughbreds.

Shaun and David briefly came out of their retirements in 1993, when they appeared together on stage for the first time in the Broadway production of Blood Brothers, a musical imported from London about twins separated at birth. Displaying their sweet, essentially identical singing voices, they performed a duet from that show on TV, for Regis and Cathy Lee.

Shirley, meanwhile, starred in numerous movies, including Oklahoma and, shortly after this picture was taken, The Music Man. In 1960, she won an Oscar for Elmer Gantry, in which she was cast against type as a vengeful prostitute. She said she was warned before starting The Partridge Family that doing a TV series would kill her career; the audience would never get beyond thinking of her as Shirley Partridge. But she had children at home and welcomed the stability and regular hours of television work. Also, she was beginning to age out of leading-lady roles.

In 1962, when she'd starred with Robert Preston in The Music Man, she'd been pregnant with Shaun's little brother Patrick. Wardrobers on the set had had to alter her costumes as the pregnancy progressed, and it is said that the look on Robert Preston's face during the scene at the footbridge reflected in part his surprise at feeling the baby kick.

Baby Patrick also grew up to go into show business, appearing frequently on TV and on the Broadway stage. His mother did in fact have trouble getting good roles after The Partridge Family ended in 1974, despite her Oscar and the huge success of many of her movies. Last year, however, everything came full circle: Patrick played Professor Harold Hill in The Music Man for California Musical Theatre, and Shirley played the Widow Paroo, the mother of the leading character she'd played in 1962 when Patrick was still in utero. 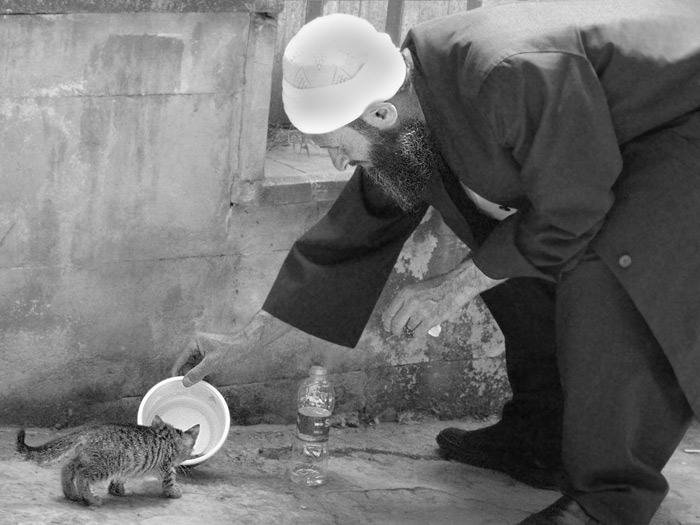 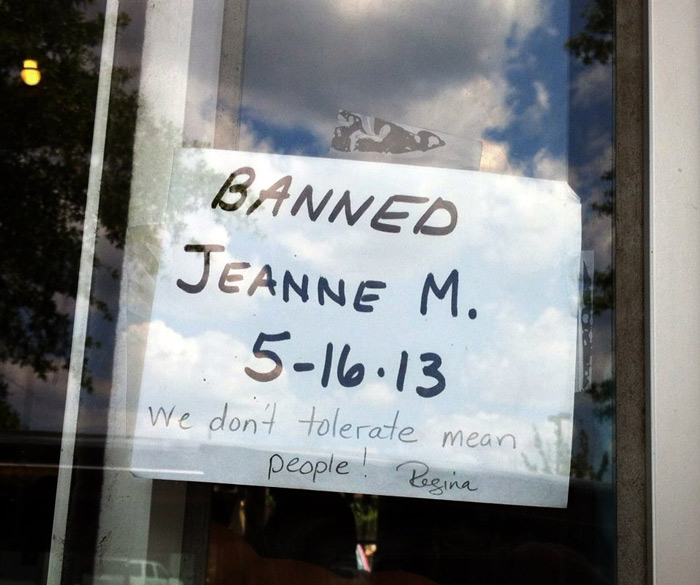 Regina's, we're told, is a restaurant in Mobile, Alabama. We don't know what you have to do to get yourself declared intolerably mean and banned from there. And we don't know Jeanne M., which is probably okay. 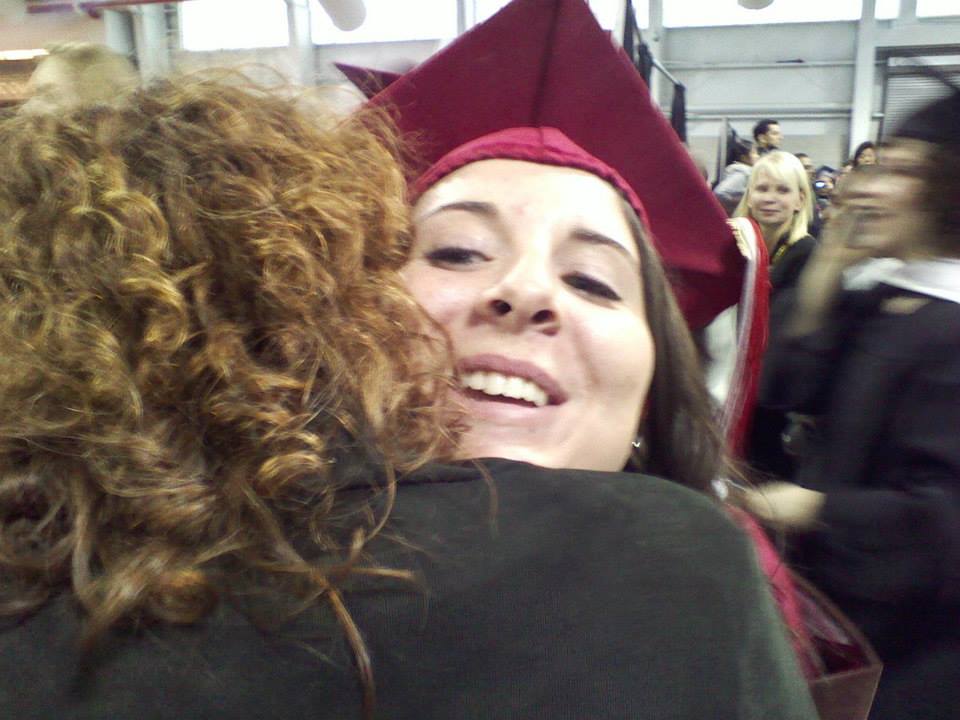 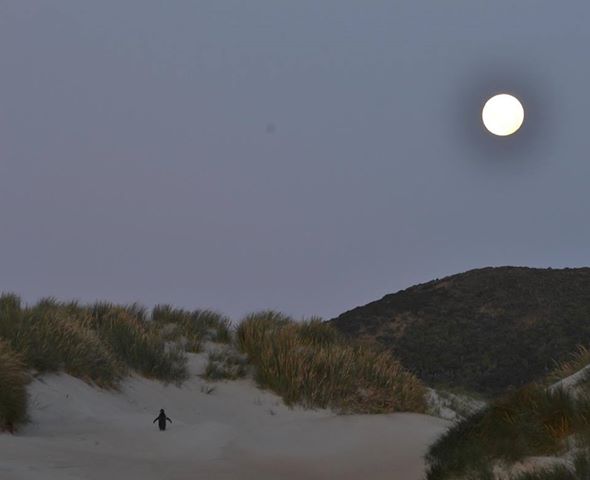