Birth of a photographer 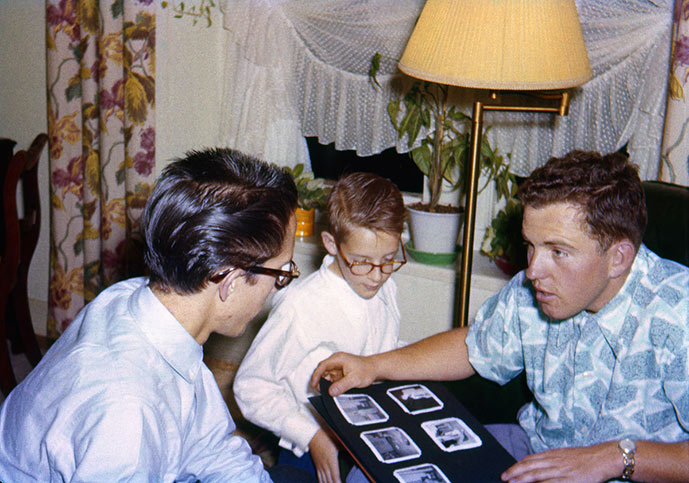 This mid-1950s photo, according to the little boy with glasses in the middle of it, records the moment he chose his life's work. His older brother, at left, is showing a photo album to a family friend. His older sister shot the picture.

What is the little boy thinking? He claims that the idea going through his mind is: "All I have to do is take some pictures, and everybody will pay attention to me."

I don't know who he is; he submitted the photo and many others to Shorpy, under the username tterrace. 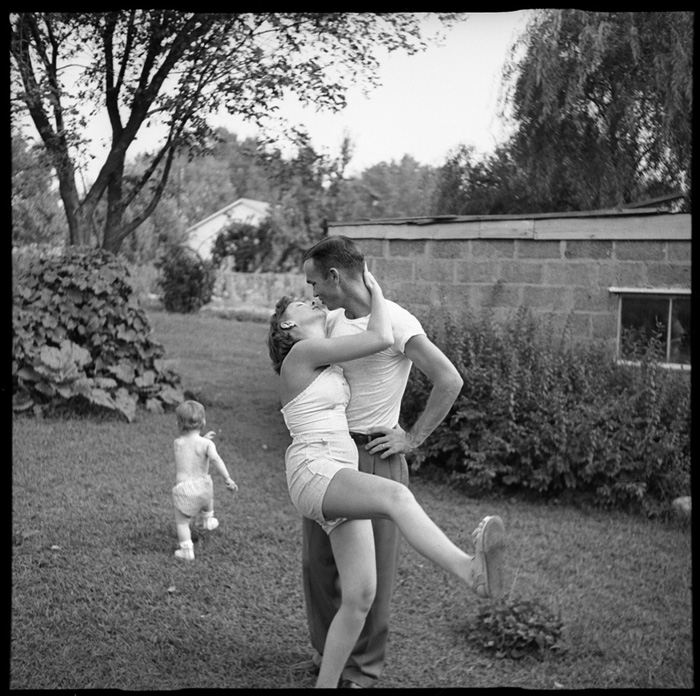 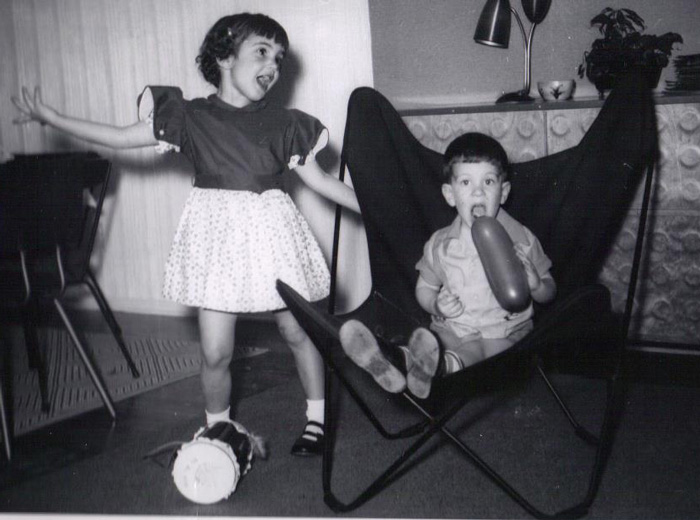 Hey, We Didn't Even Have iPads Back Then 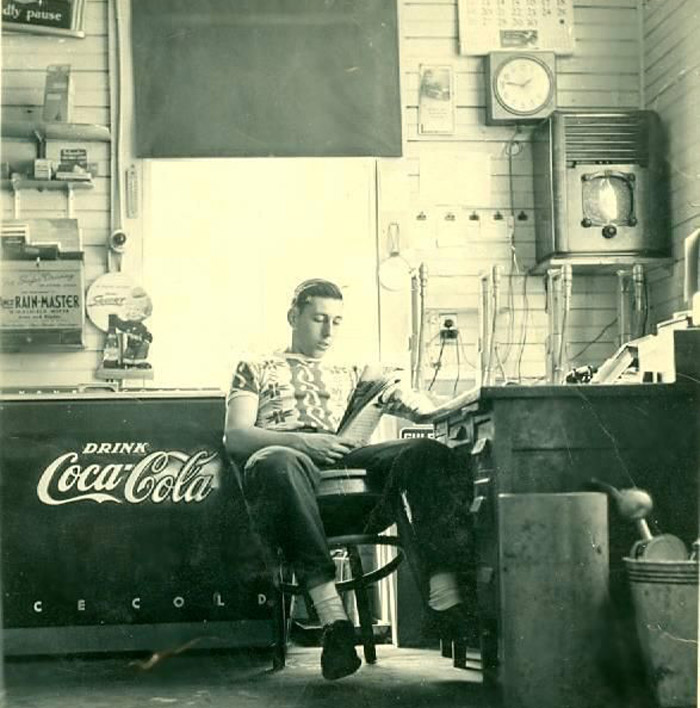 William Pinkerton, back in the day, hard at work at the dispatch desk at Bud Wood's taxi service in Rockland, Maine. 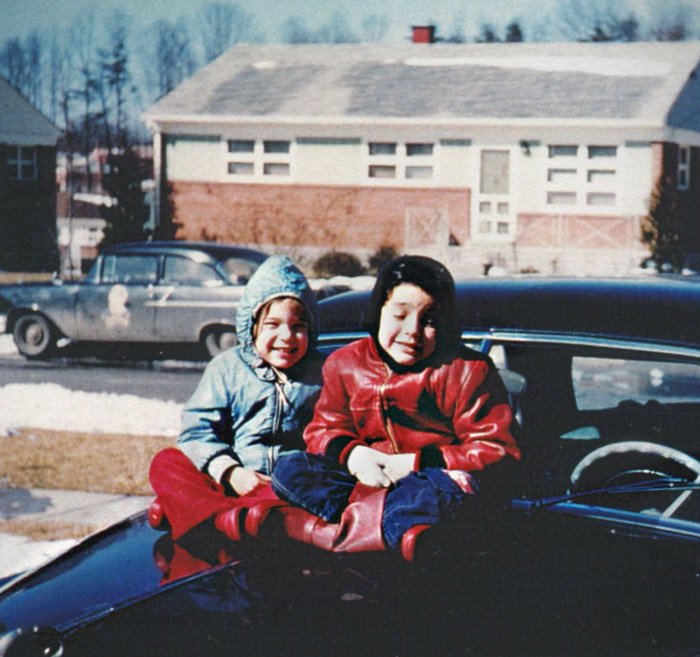 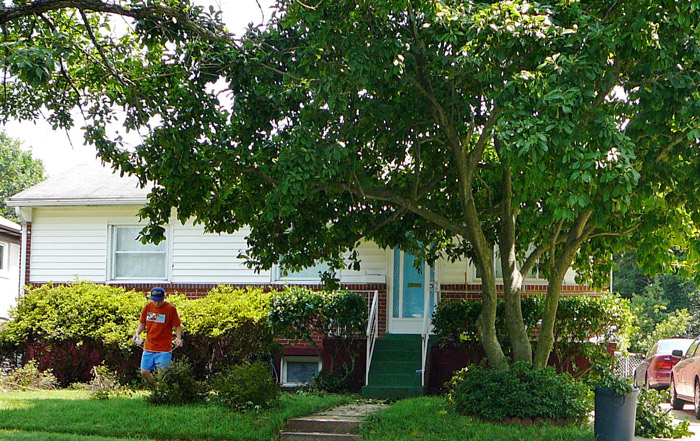 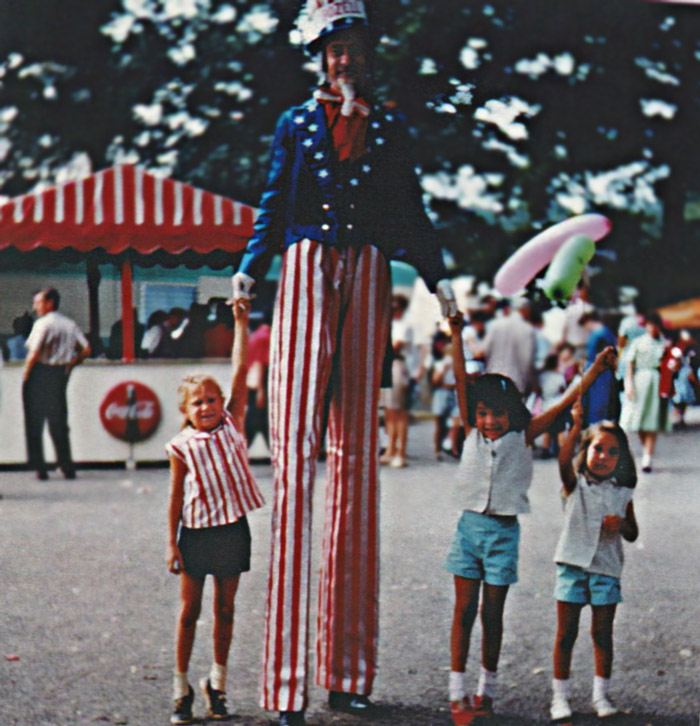 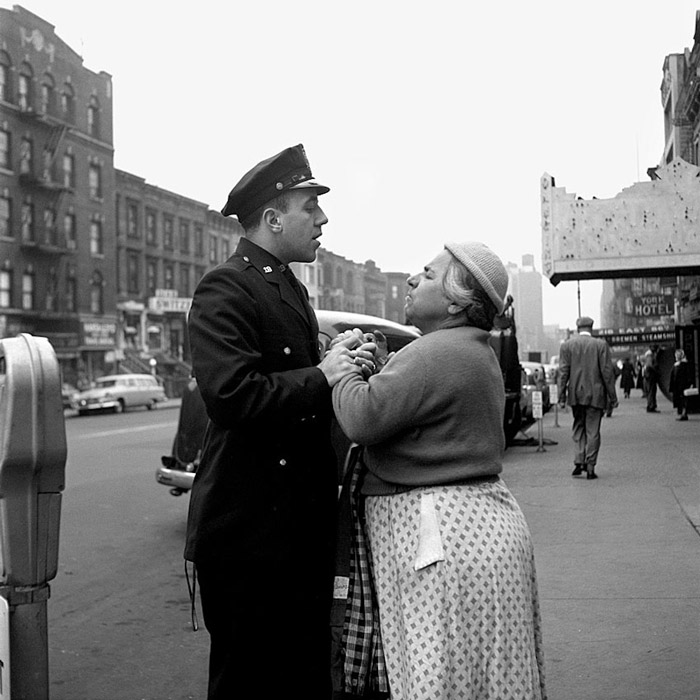 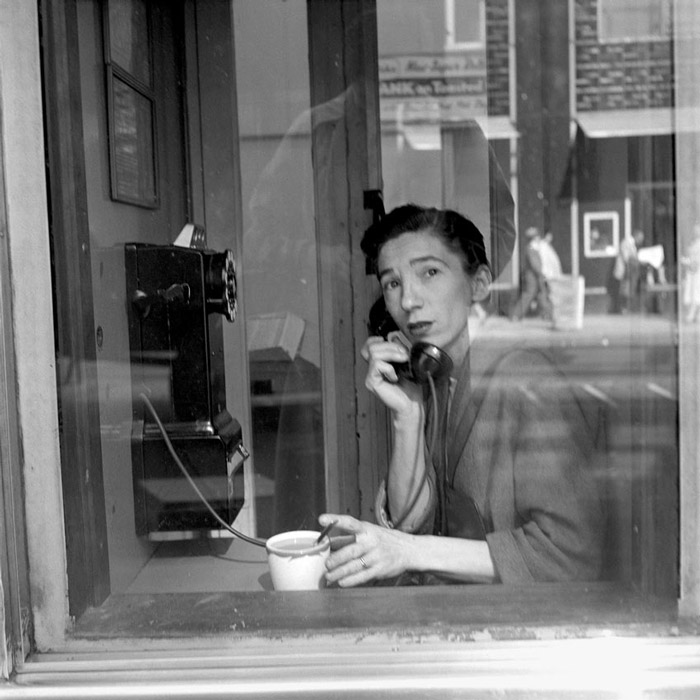 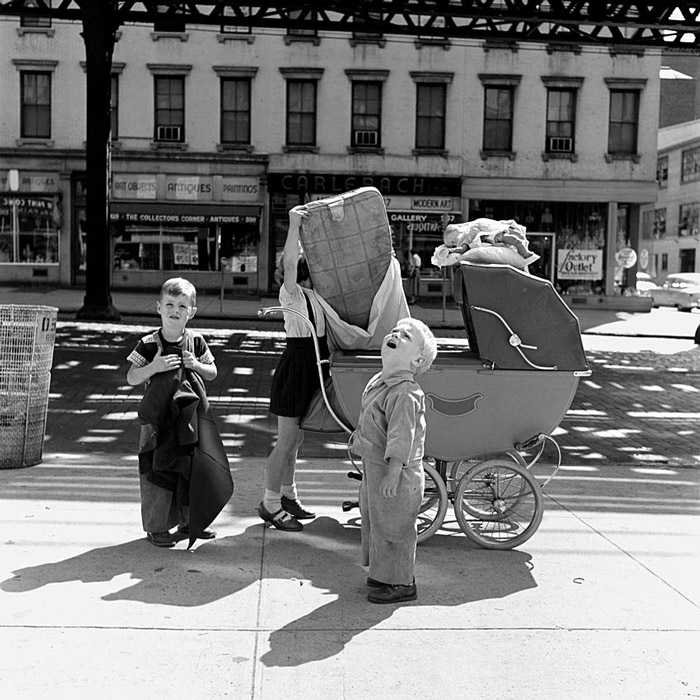 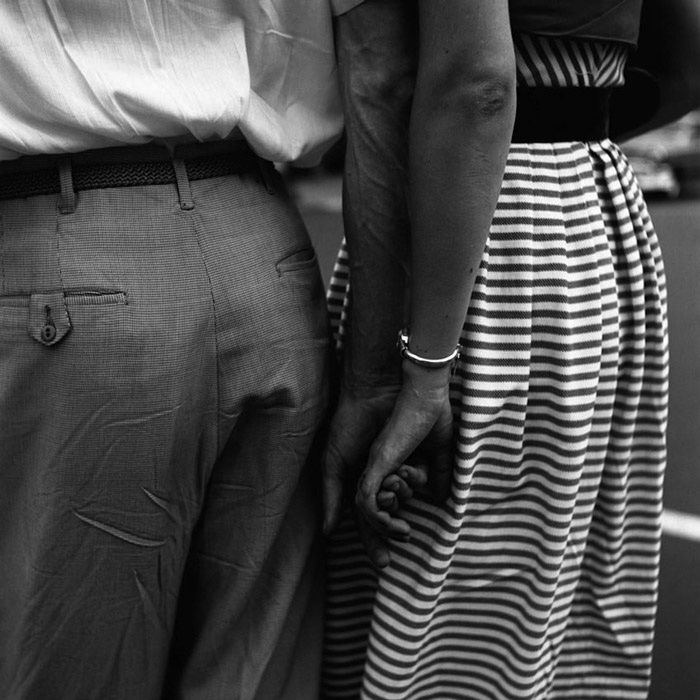