This picture must be ten or twelve years old now; Amelia Stein has grown up, finished high school and a year of college, and set out to begin her interior design studies at Parsons School of Art in New York City.

Once upon a time, the cost of living in some of the lower Manhattan neighborhoods not far from Parsons was so low that newly arrived immigrants moved into tenements there, straight off the boat. More recently, starving art students could still find affordable garrets in the vicinity. But nowadays, New York City is a tough place for students; Amelia was lucky enough to find a two-bedroom apartment to share . . . with five other girls. So far, she's loving it. 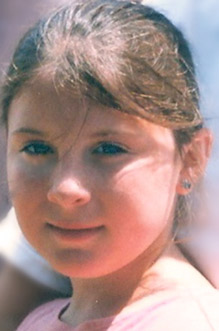 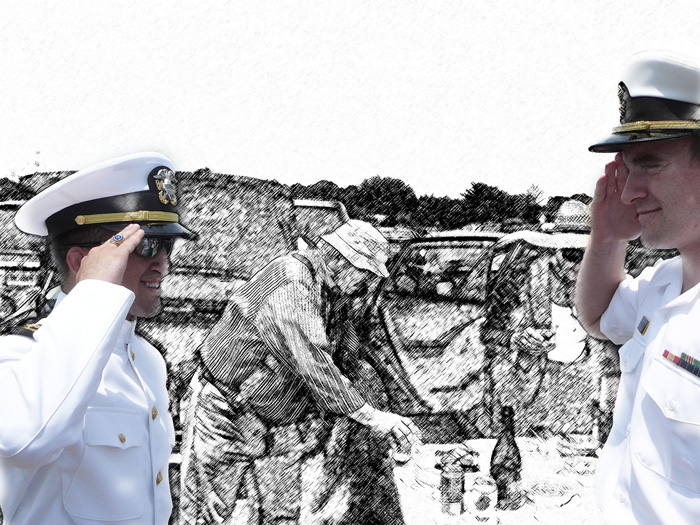 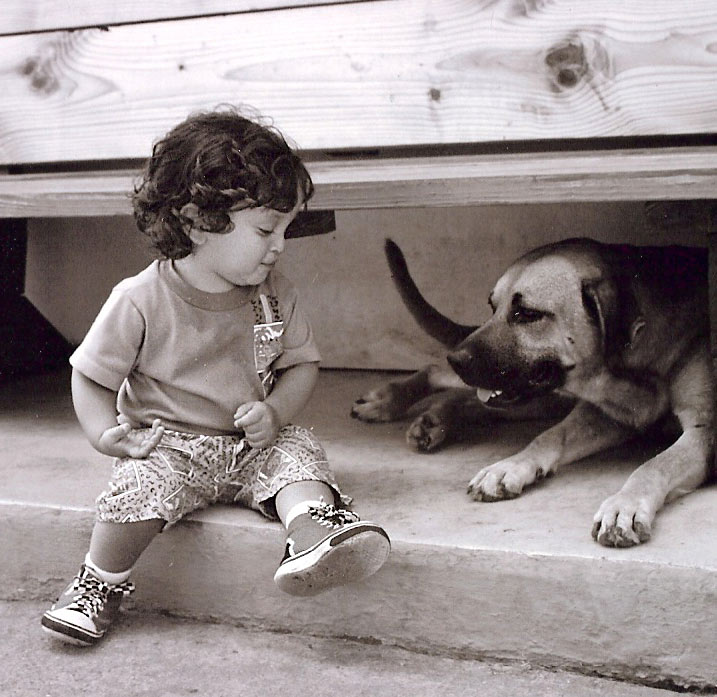