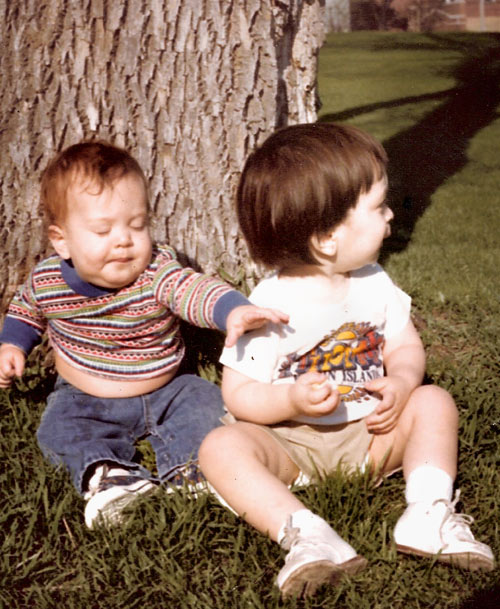 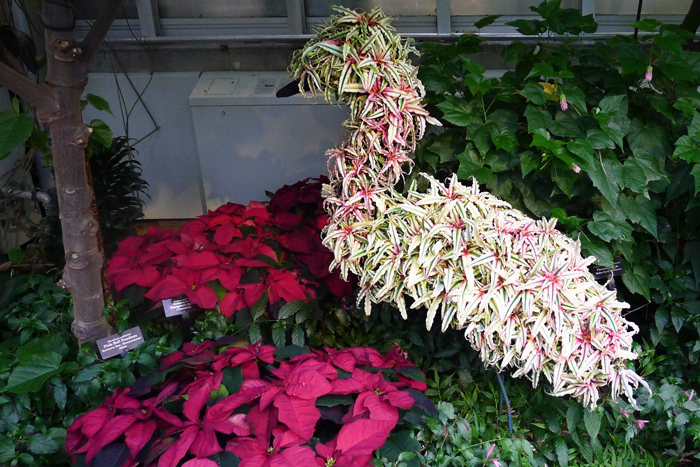 The flamingos at the Chicago Botanic Garden this winter have a greenhouse for a nest and are grown as topiary. Orchids, perhaps?