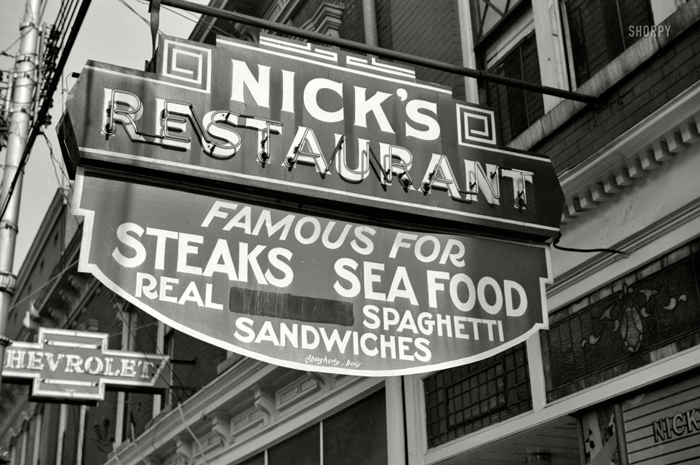 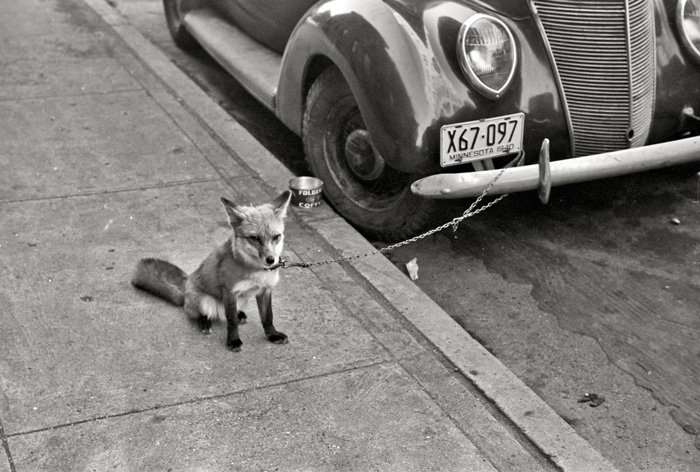 Maybe the gingerbread man was in that Folger's coffee can?

Government photographer John Vachon immortalized this scene while he was doing his Farm Security Administration work in Minnesota and the Dakotas in the spring of 1940. But he didn't record any explanations. 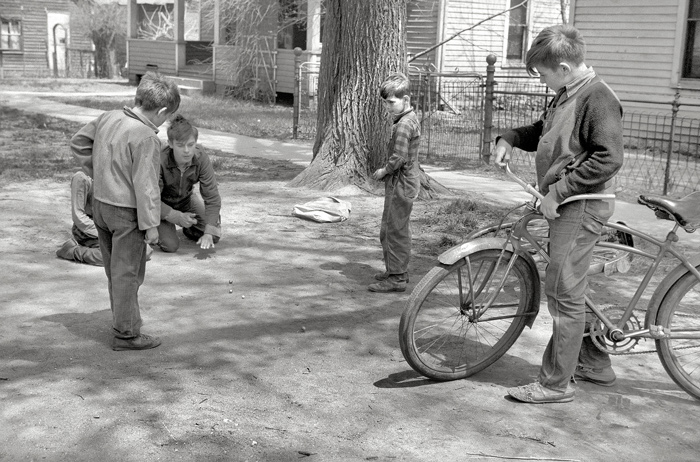 Boys playing marbles in May 1940, in Woodbine, Iowa. I don't know when exactly American children gave up marble-playing, but by the late 1950s, when I was a serious student of childhood fun in America, nobody played with marbles any more.

They still rode bikes, however. And there were other games in which you could lose all your stuff, such as flipping baseball cards.

In 1940, Woodbine, Iowa, was a relatively prosperous place, center of Iowa's apple-growing industry, which was the second-largest in the nation. But a freak blizzard in the early fall of that year, about six months after this picture was taken, froze the trees before summer's new growth had hardened off; all but the very oldest trees turned black and died, and Woodbine never really recovered economically. 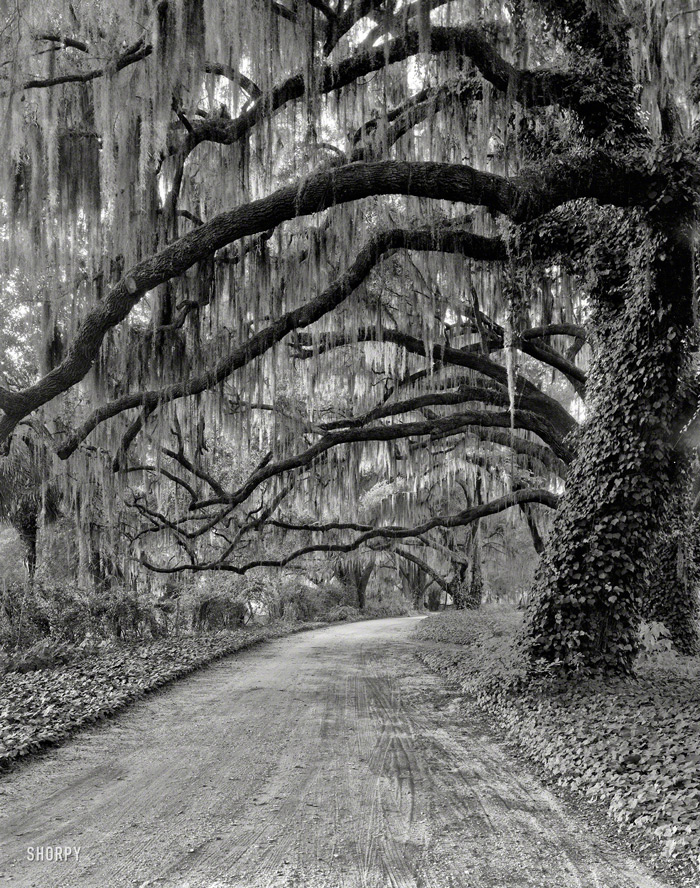 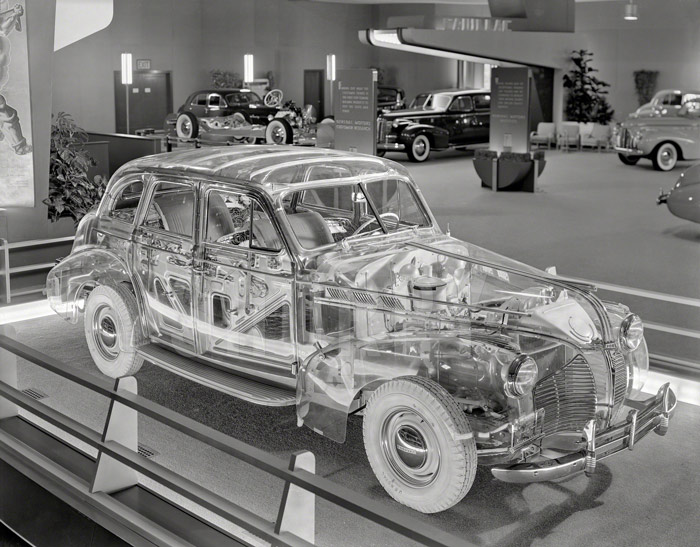 This plexiglass Pontiac, from the very earliest days of plastics, was a big hit at the 1939 New York World's Fair; it is shown here doing its star turn in the General Motors pavilion at the 1940 International Columbian Exhibition in San Francisco.

In 2011, it was auctioned by Sotheby's for $308,000. It was still a working automobile at that time, though the plastic chassis (body by Fisher) obviously would not hold up under heavy use. The odometer reading was 86 miles. 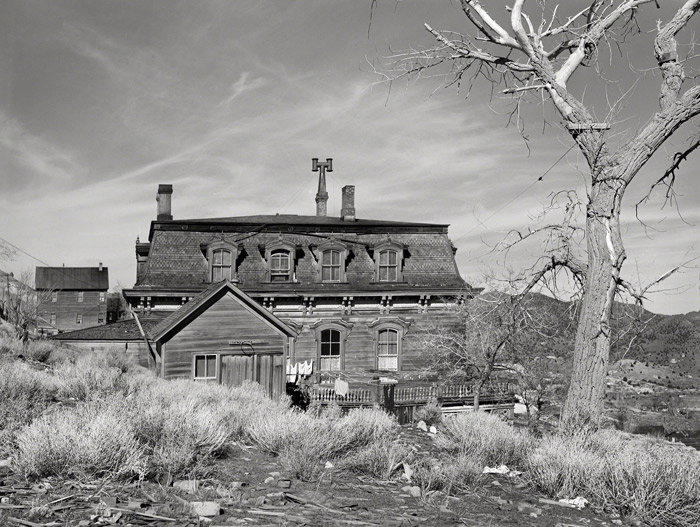