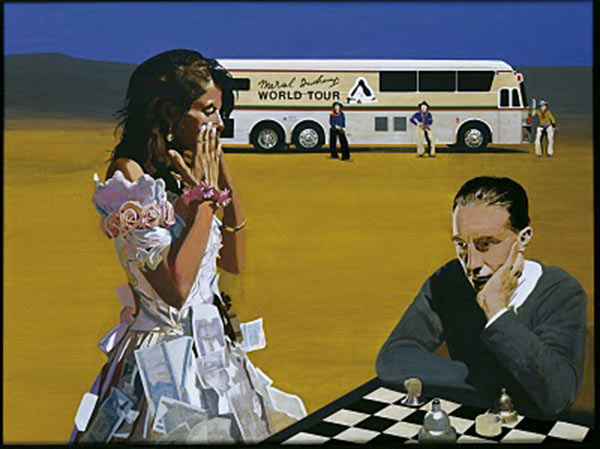 "Playing Chess with Tracey," painted in 2003 by the British artist Peter Blake. From his series, Marcel Duchamp's World Tour. 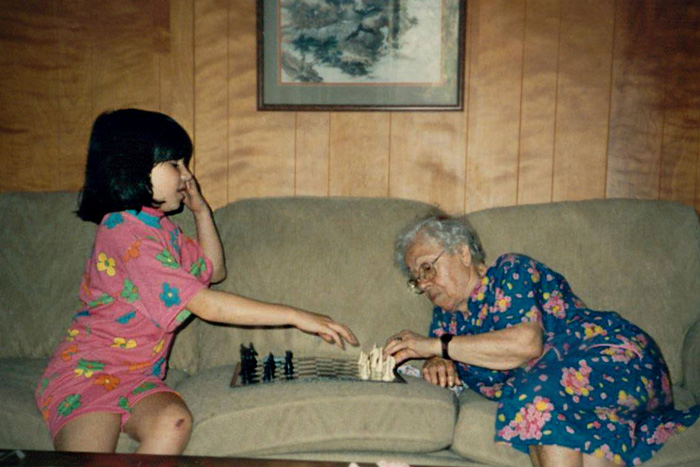 Back in the '80s, when Kelley was a little girl growing up in Mobile, Alabama, the camera caught up with her and her giagia (yaya) as they settled down into the couch for a game of chess.

We are told that Kelley turns 36 this month. Her giagia, Coula, lived to the age of 95, long enough to get to know her great-grandson, Kelley's son Thomas.

Is there anything more adorable than a grandmother-granddaughter chess match? Let's not overthink that. It's perfect. 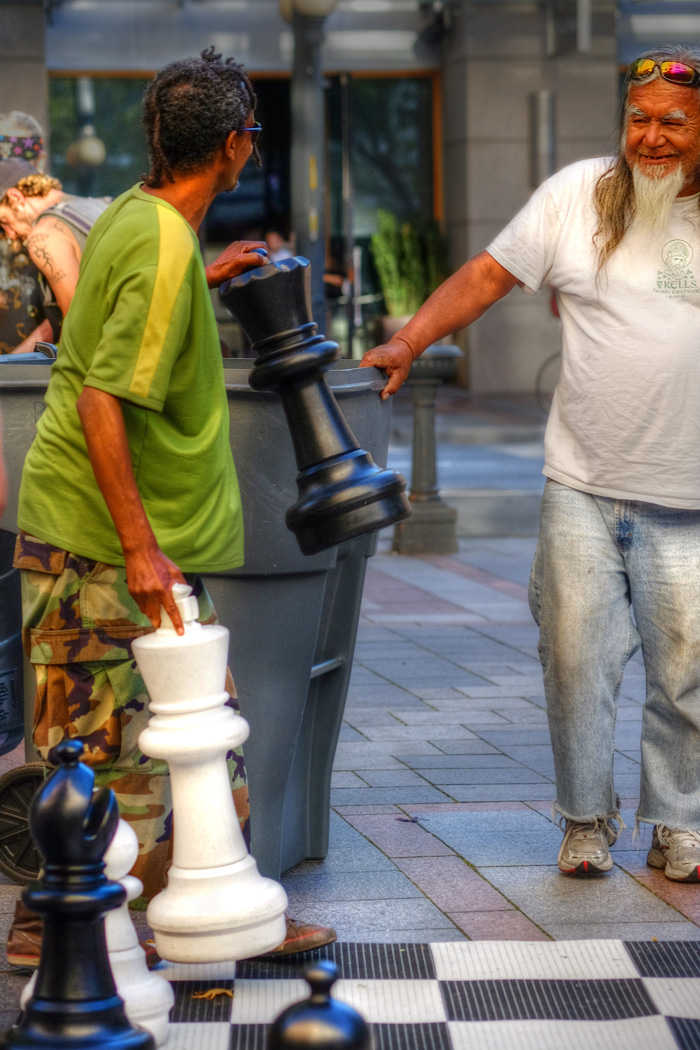 Picking up the pieces last summer in the plaza at downtown Seattle's Westlake Mall. 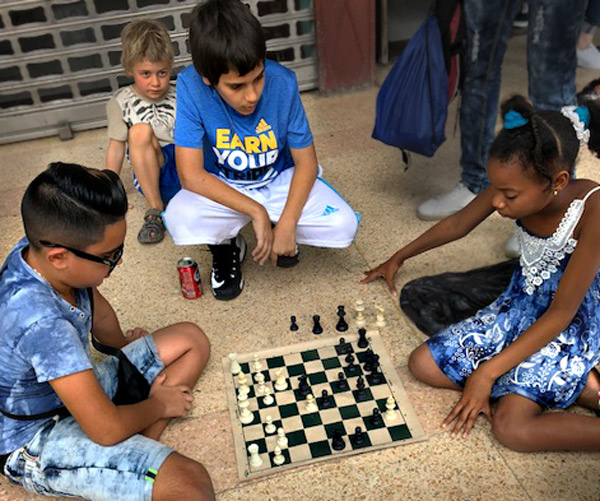 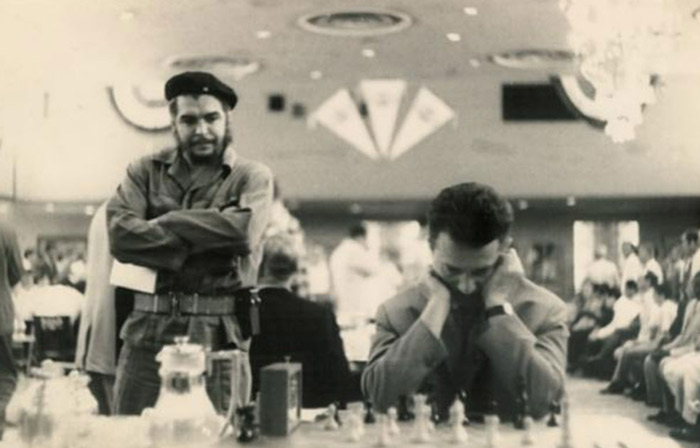 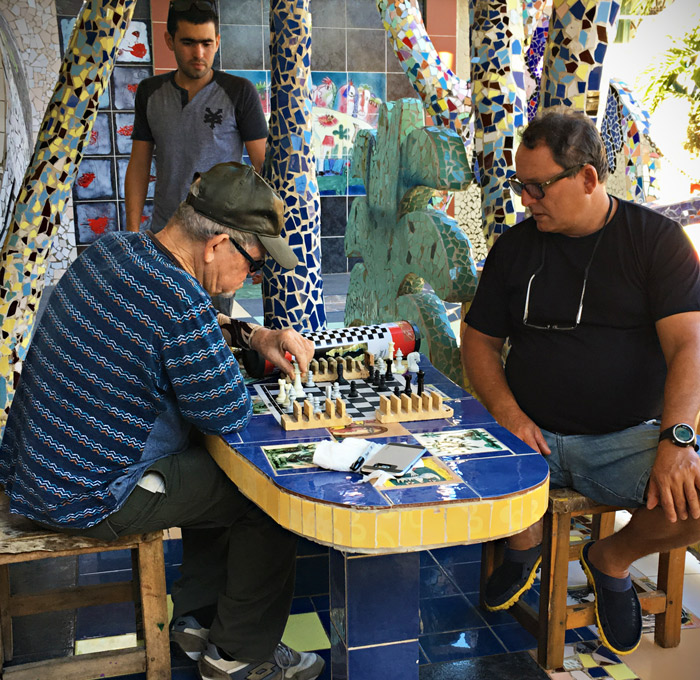