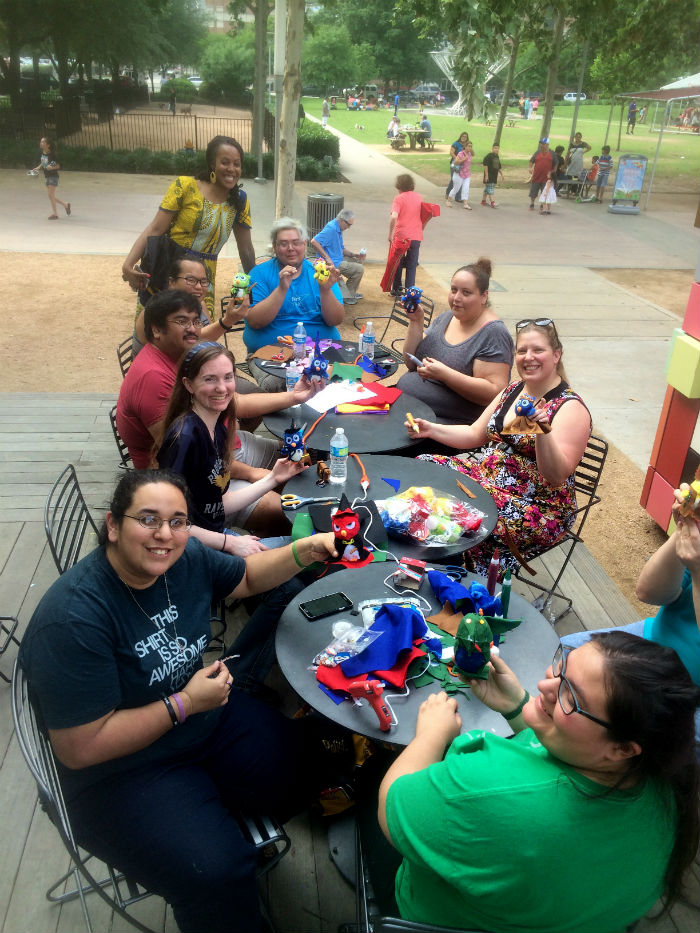 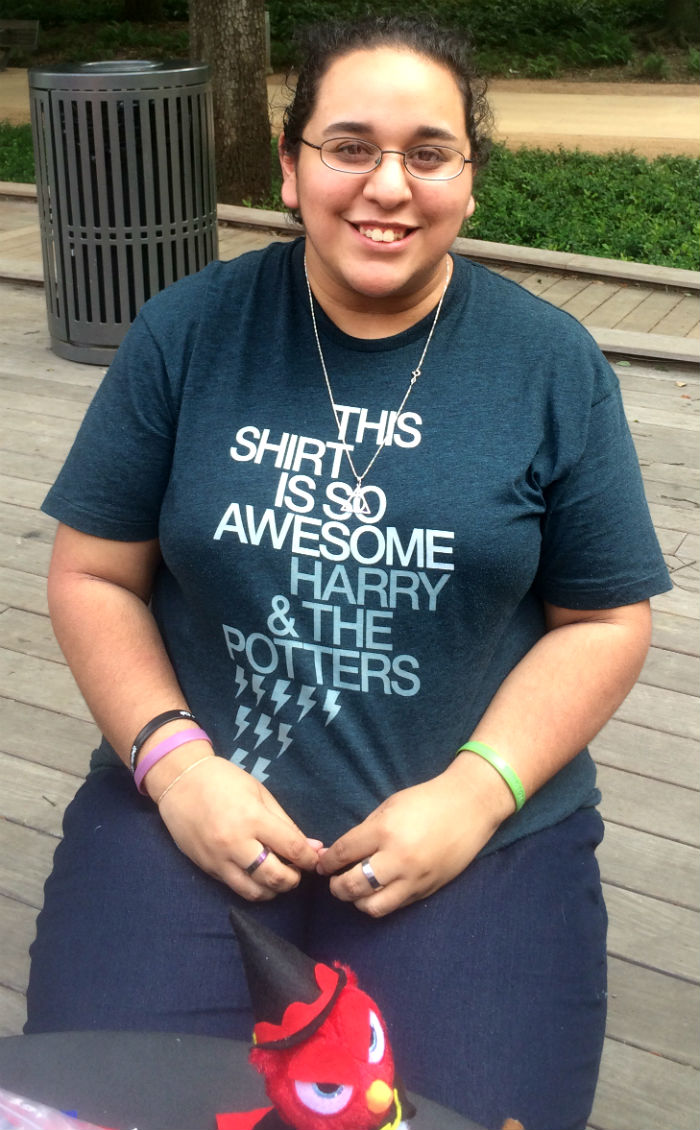 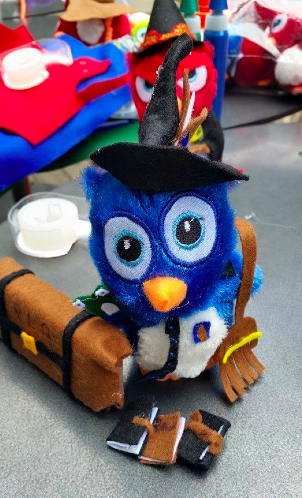 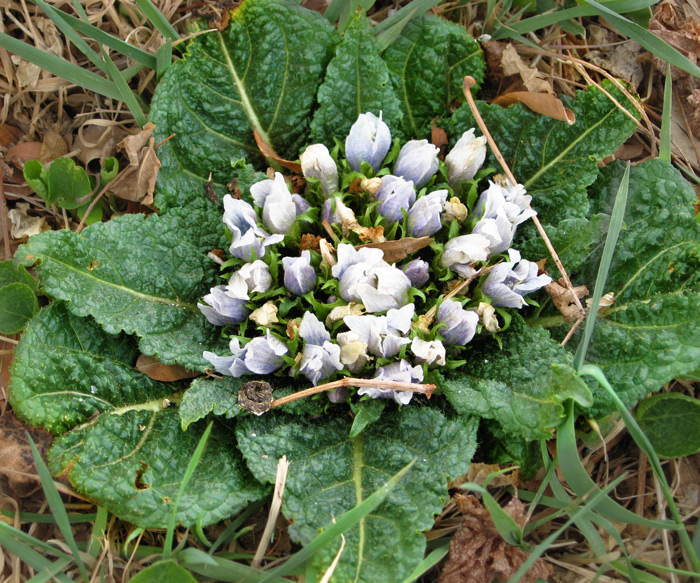 Mandrake, a plant of biblical, medieval, literary, medical, and comic book significance, blooms in April in New York City, in the garden of the Cloisters at the northern tip of Manhattan.

Mandrake flowers, shown here as buds just beginning to open, are pretty little bell-shaped blossoms, but they are traditionally of little interest. The leaves are heavy and heart-shaped and can grow huge over the course of a summer, but they too are mostly overlooked. With mandrake, a plant native to the Mediterranean region, it's all about the root.

Mandrake root is long and thick and often split into two legs, sometimes arguably resembling the human form. It's also powerfully sleep-inducing when ground and soaked; it was used as an anesthetic in antiquity and into the Middle Ages. In the bible, and perhaps also in the poetry of John Donne, extract of mandrake root cured infertility. In folklore all over Europe, a human-shaped mandrake root in your pocket offered protection even if the church was not on your side; Joan of Arc was charged with "habitually" carrying root of mandrake.

Mandrake was said to spring up in ground drenched with blood or semen from a man being hanged. If you pulled the plant up out of the ground, as Shakespeare warned us, its man-root would scream, and you could die from hearing the scream. There was a report as late as the ninteenth century of a British gardener falling down the stairs and dying after accidentally pulling up a volunteer mandrake.

In 1934, "Mandrake the Magician" emerged as the world's first modern costumed superhero, in a newpaper comic strip that ran continuously until 2013. The hero Mandrake's ability to instantly hypnotize bad guys may have been, pardon the expression, rooted in the medicinal tradition of the mandrake plant. 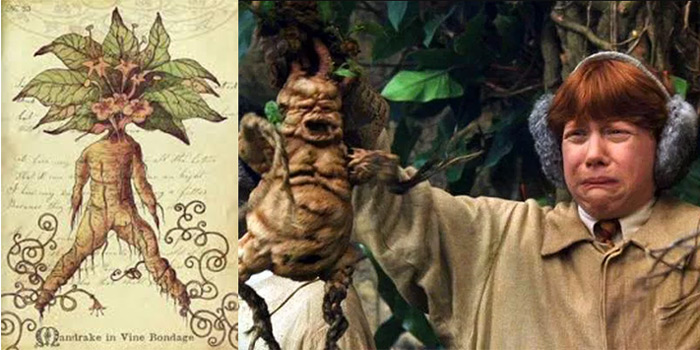