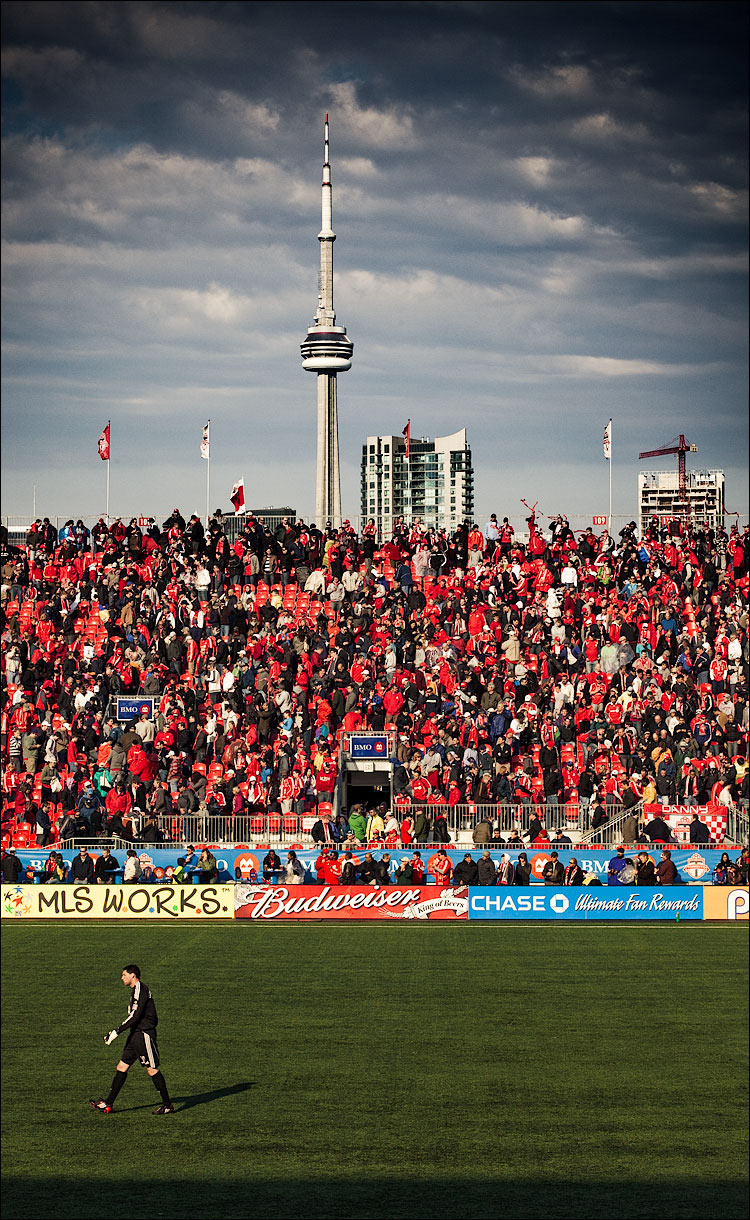 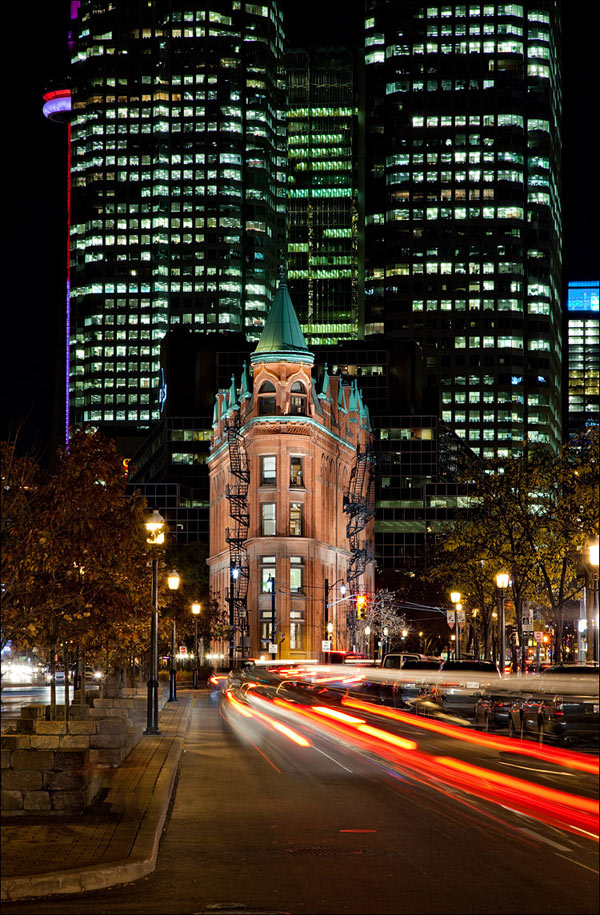 The flatiron building in Toronto is obviously getting out-muscled at night by the glass behemoths behind it. But in an urban setting of this ilk, the drama is all in the juxtaposition. 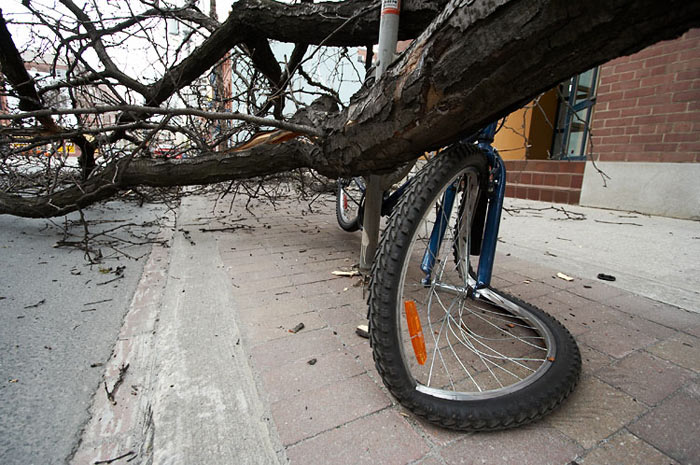 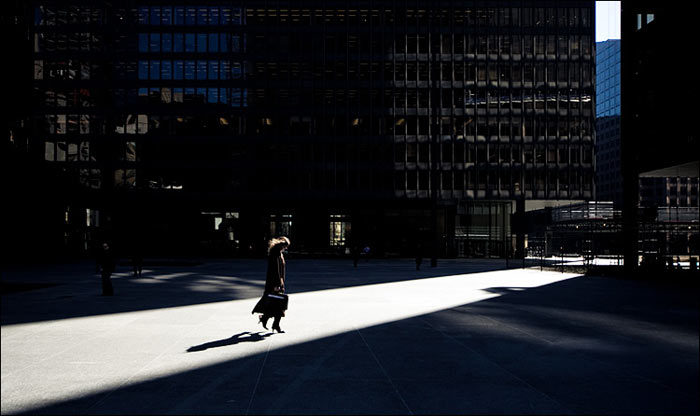 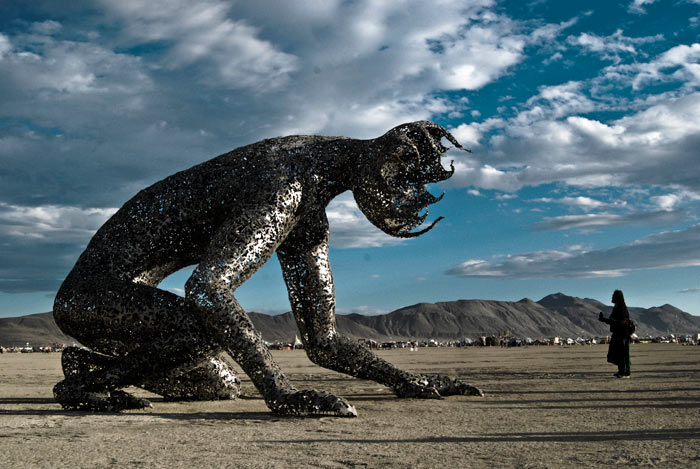 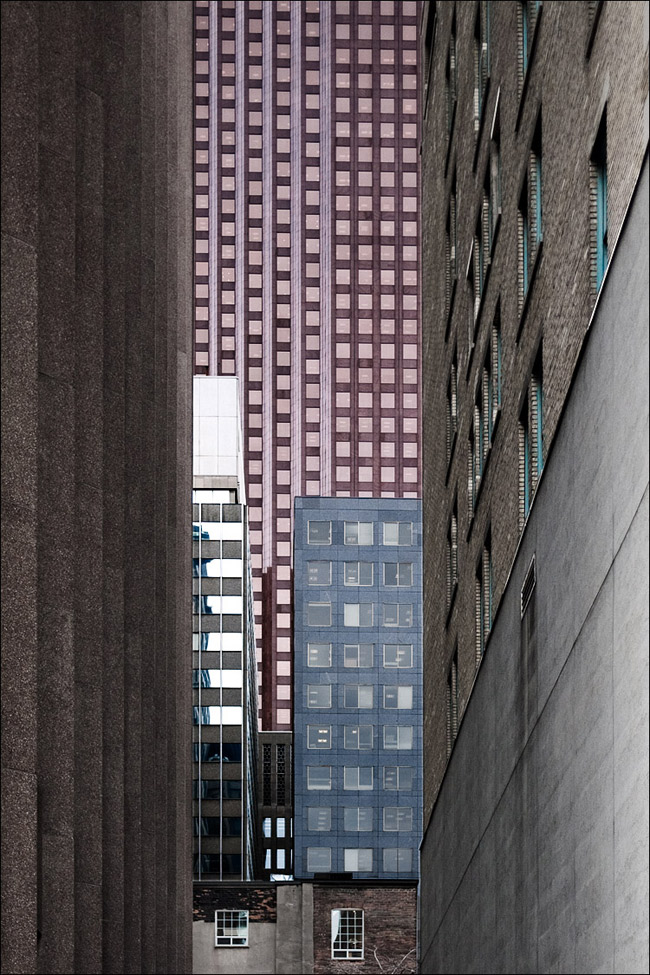 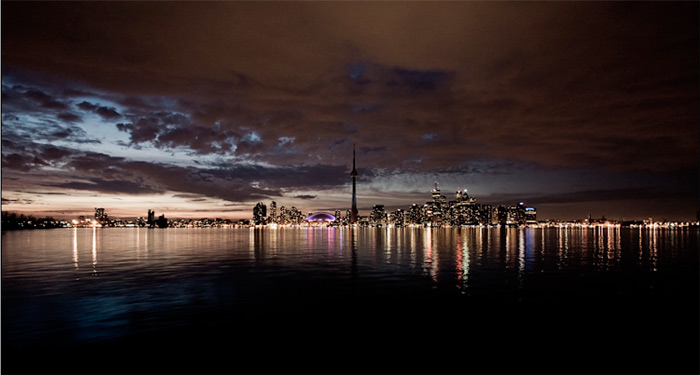 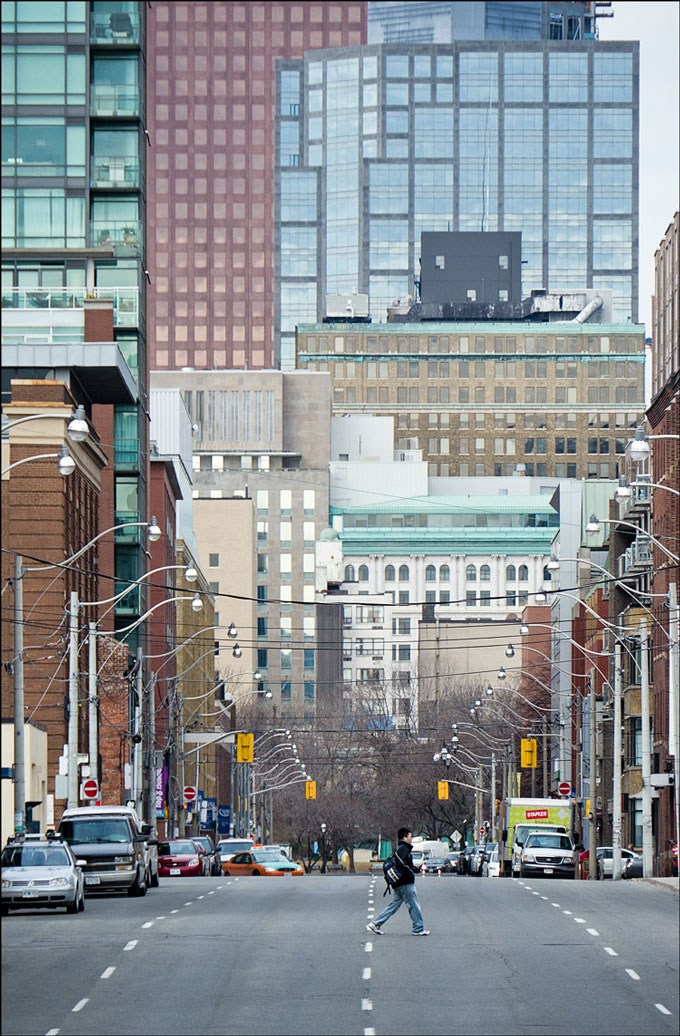 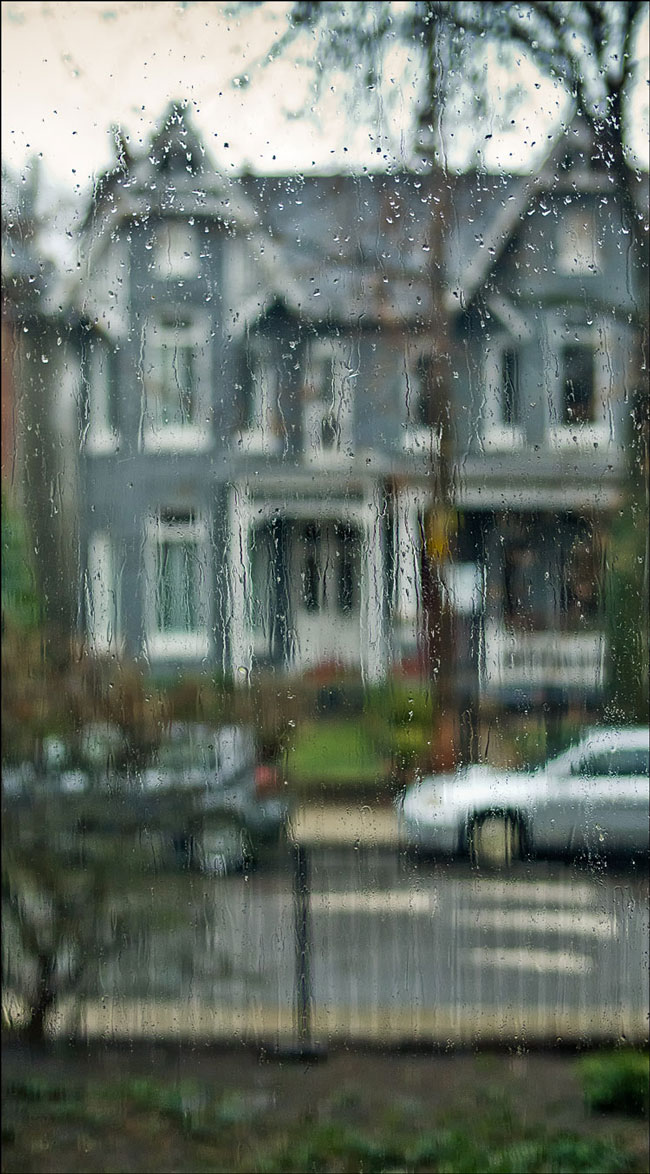 This windowful of April is in Toronto. Let the May begin..... 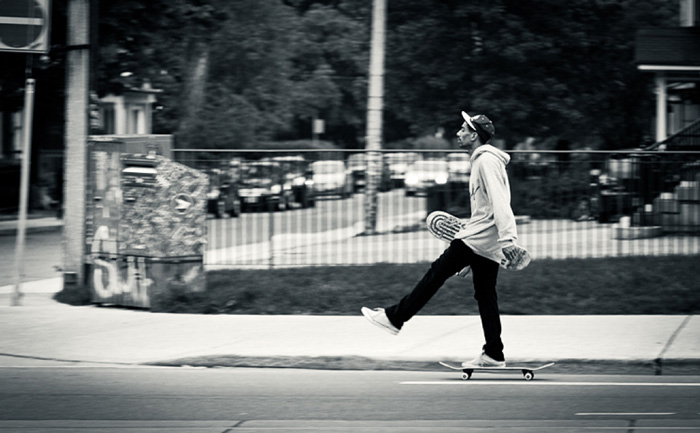 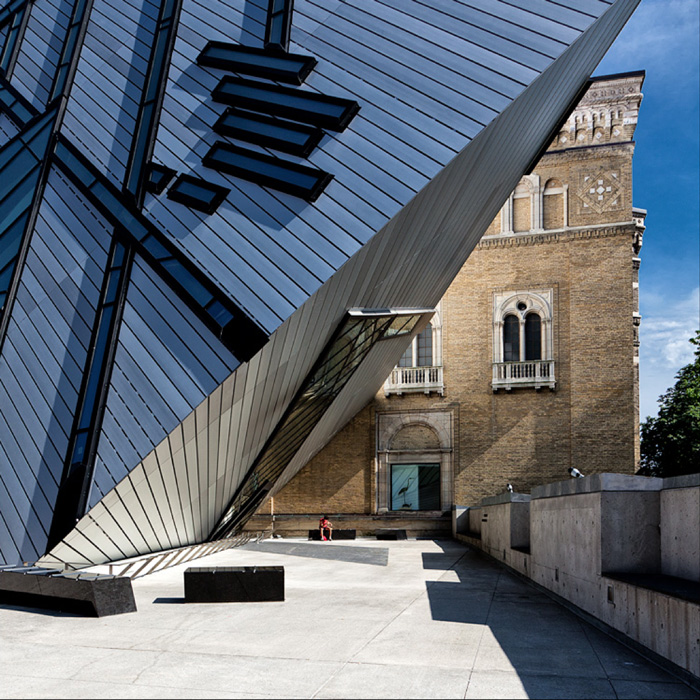 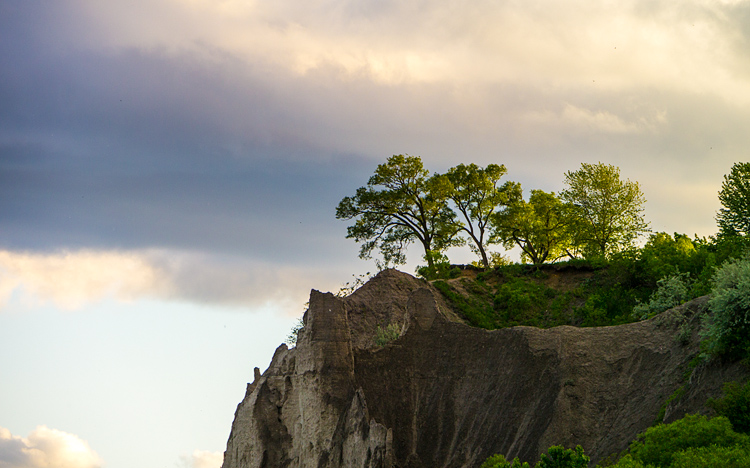