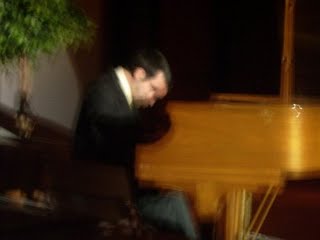 And many happy returns of the day. 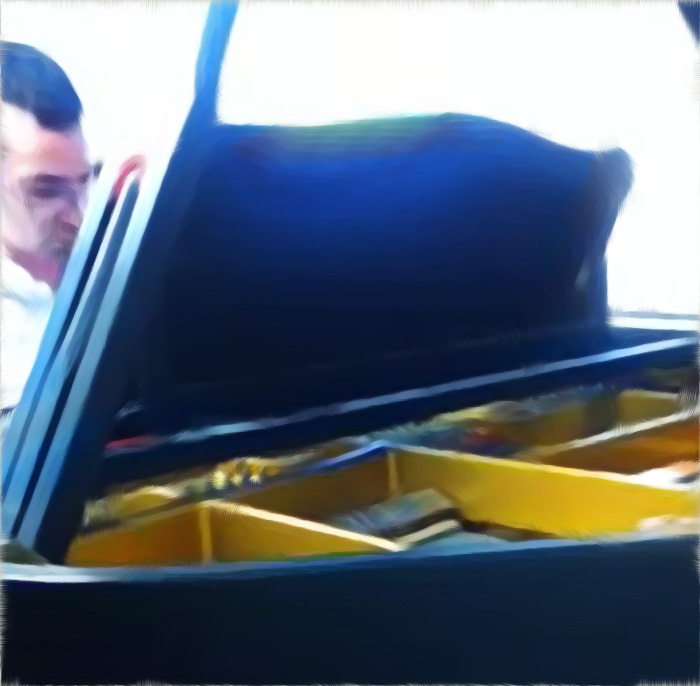 Fair Oaks District, Centreville Rd., 2300 block, Dec. 7. Animal control was called about a squirrel running inside a residence. When an animal control officer saw the squirrel, it jumped into an open baby grand piano. After the officer started playing the song "All I Want" by the group Toad the Wet Sprocket, the squirrel jumped out of the piano and onto curtains, damaging them. The squirrel then jumped onto the officer's head and pounced onto a couch, where the officer was able to catch it. The officer released the animal outside. Neither the squirrel nor the officer was injured.

(Reprinted from the February 12, 2001, edition of New Yorker magazine.) 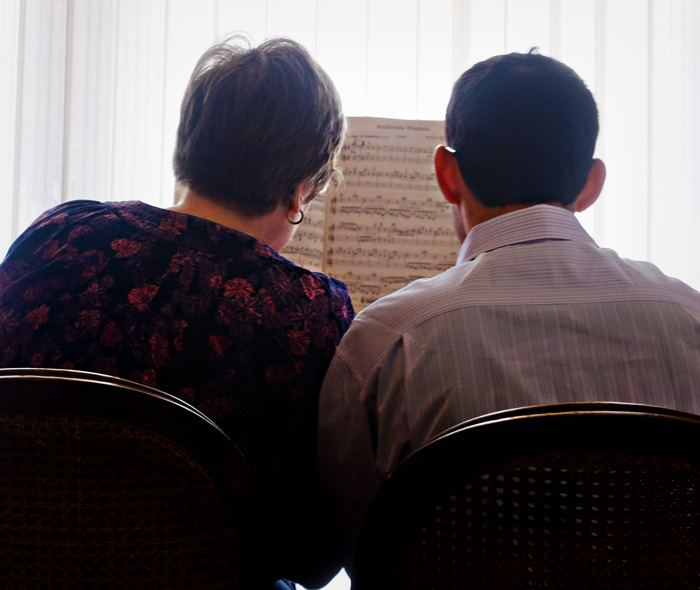