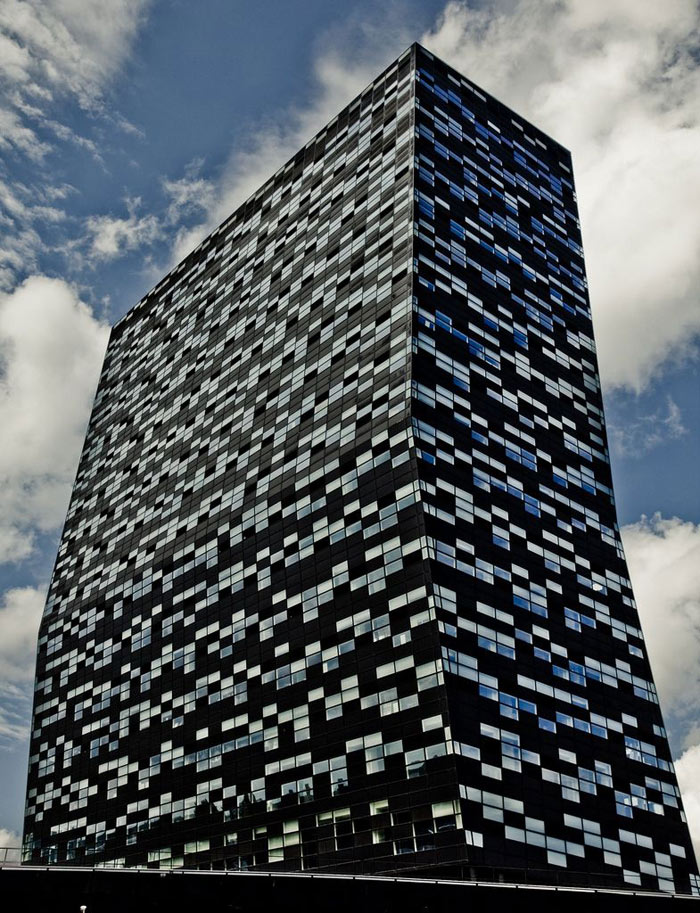 This building is headquarters for the NXP corporation in Eindhoven, Netherlands.

I like the looks of the building a lot, but I'm pretty sure I wouldn't like working in it. NXP makes semiconductors and suchlike, including chips for car radio tuners, cable-TV boxes, and keyless entry systems. Half the laptop computers in the world use NXP chips in their power supplies. Although these products seem socially useful, and I'm sure they are challenging to make, there's something scary about the corporate culture.

This is the first sentence of NXP's press release from yesterday: "NXP now offers the industry-leading TJA1021TK, the first LIN 2.1-certified transceiver, in a space-saving HVSON8 package."

And this is the first sentence of the press release from the day before yesterday: "With TDA18272, NXP introduces a unique Master/Slave architecture for optimizing the design of multi-tuner applications."

It's like they're trying to make me feel stupid.  Even so, I think they've got a pretty building.

Shooting into the wind 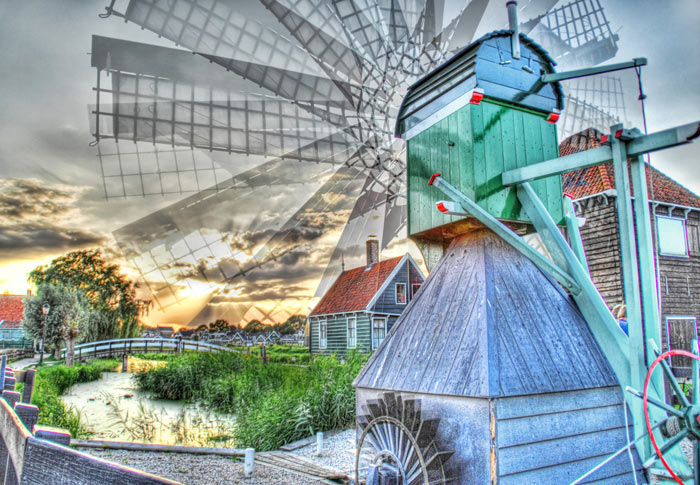 Photographer Trey Ratcliff claims he assembled this image from nine separate shots of a Dutch windmill spinning in the wind, each shot snapped at a different exposure setting. He could not get the windmill blades to sit still for the camera, but he was able to merge together a wide range of light and color details. 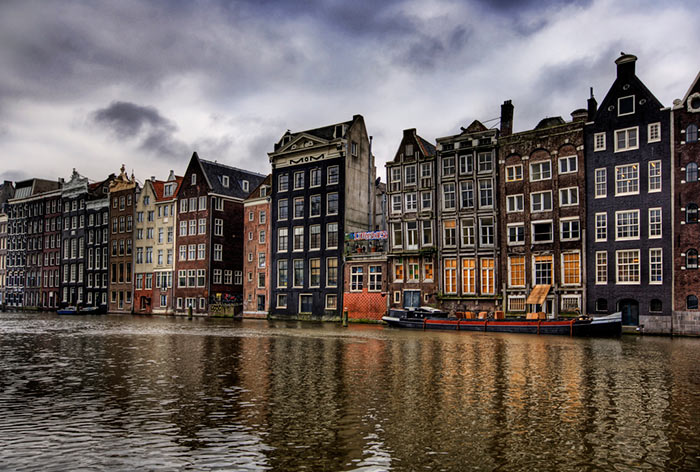 On the roof of the little house in the middle of this Amsterdam canal-side scene is a sign that reads "Coffee Shop 36." It's a marijuana shop. 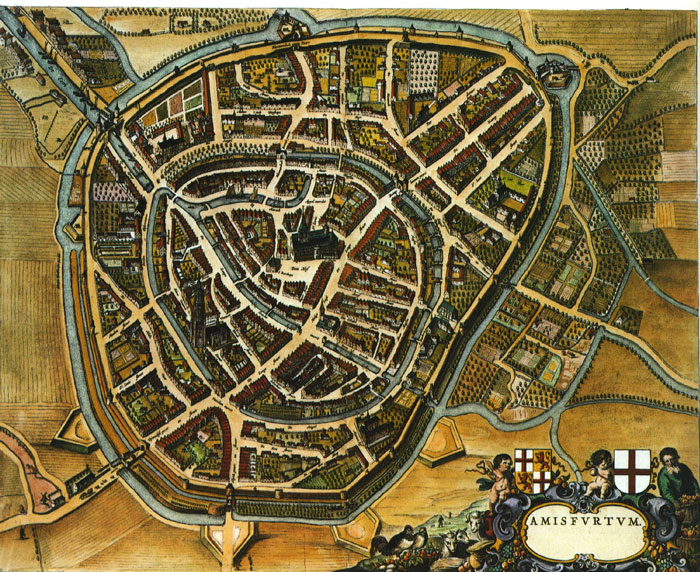 This was Amersfoort, Netherlands, back in the day. The city has since grown to 24 square miles, with a population of almost 150,000, but its medieval center is said to be well preserved and legally protected. Known as Boulder City, Amersfoort is now 753 years old.

The Netherlands doesn't have very many boulders, but there used to be a big one, weighing more than nine tons, out on the moors south of town. In 1661, however, a couple of Amersfoort's leading citizens got to drinking and wagering, and then wouldn't you know it, one of them rounded up 400 neighbors to push the rock into the center of town.

The rock-pushers were rewarded with beer and pretzels, but Amersfoortians soon discovered that they really didn't much like being known far and wide as boulder draggers. They didn't like that their city's reputation was all about the stupid rock in the main square.  In 1672, they buried the boulder.

More than two centuries later, in 1903, the buried rock was rediscovered and again put on display. Pranksters have moved it again from time to time, presumably with heavy equipment, but the city has now mounted its nine-ton token high on a pedestal for all the world to see.