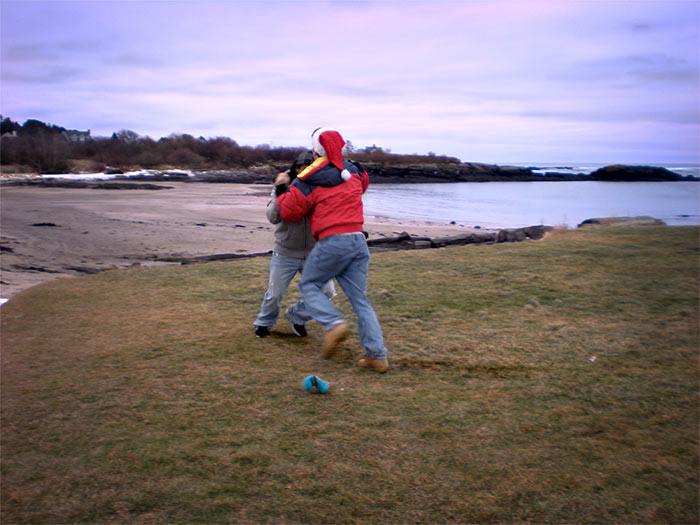 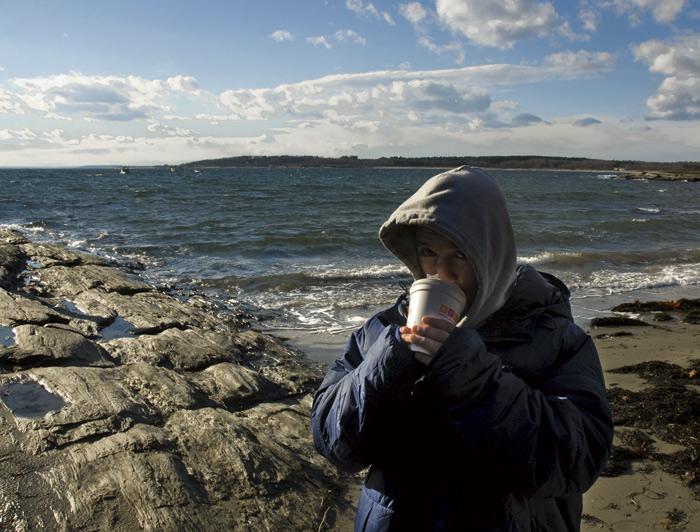 Thanksgiving weekend was seasonably cold in Maine, so sipping coffee was among the smarter things to do at the beach. 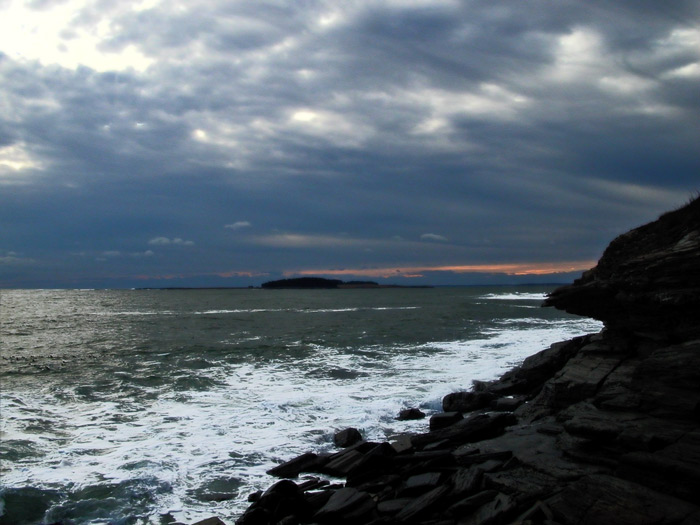