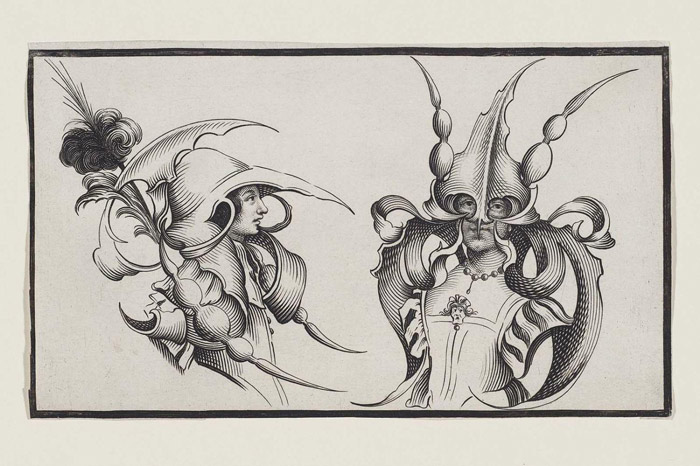 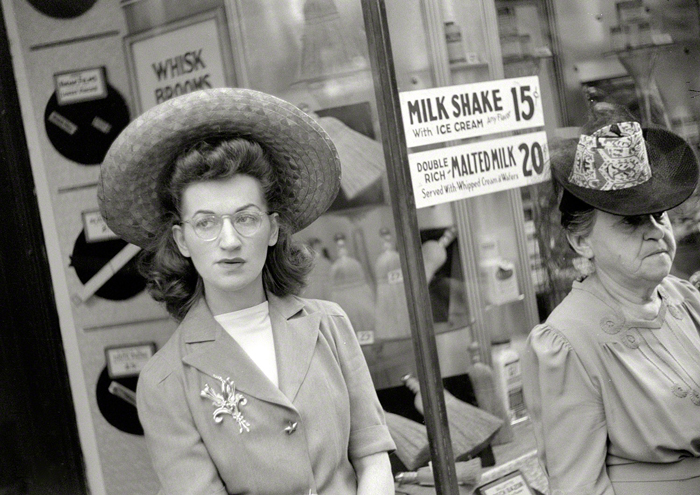 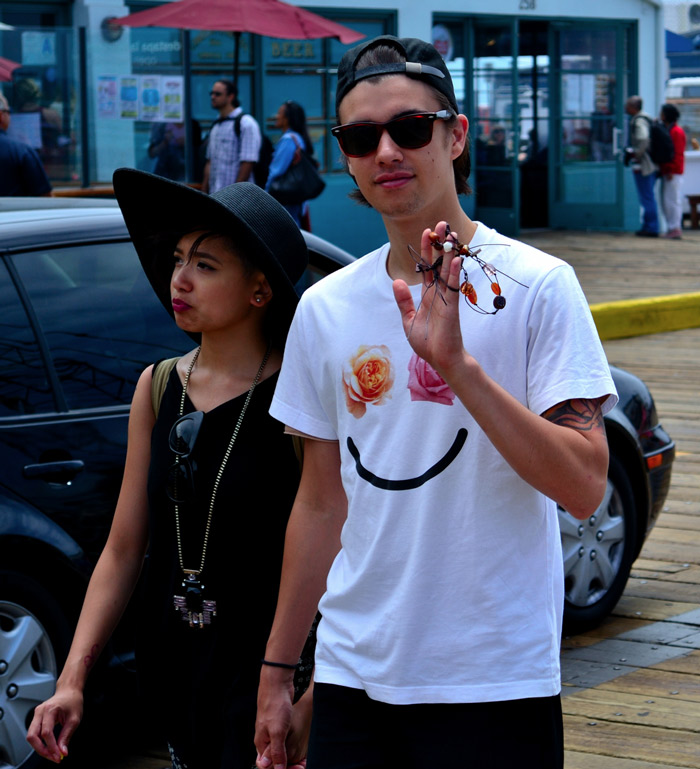 But what's that car doing on the boardwalk? 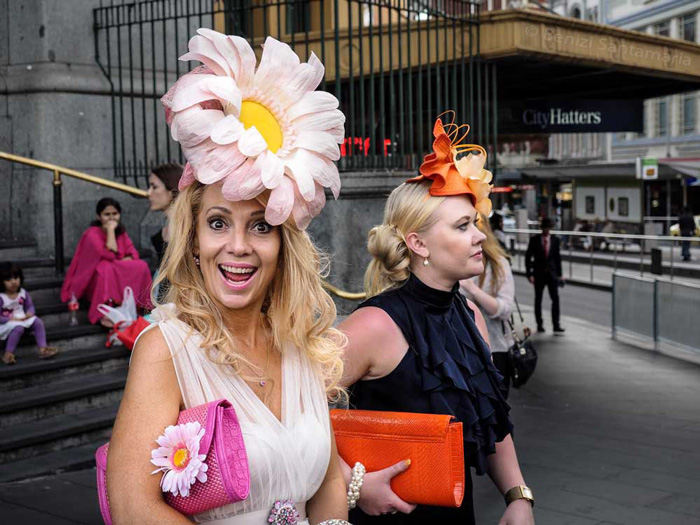