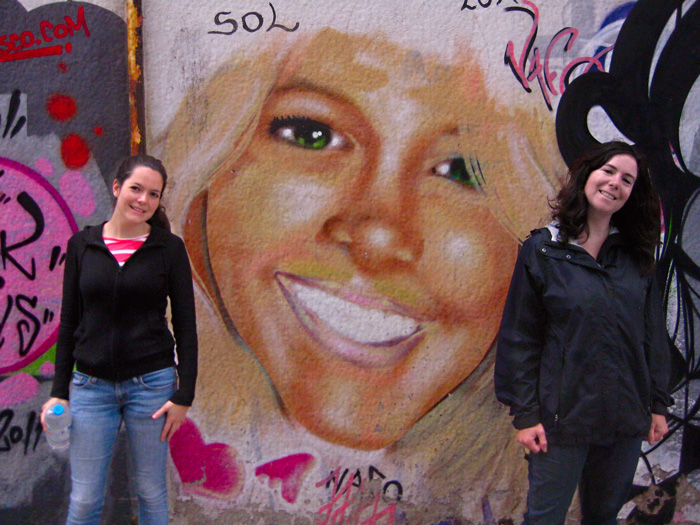 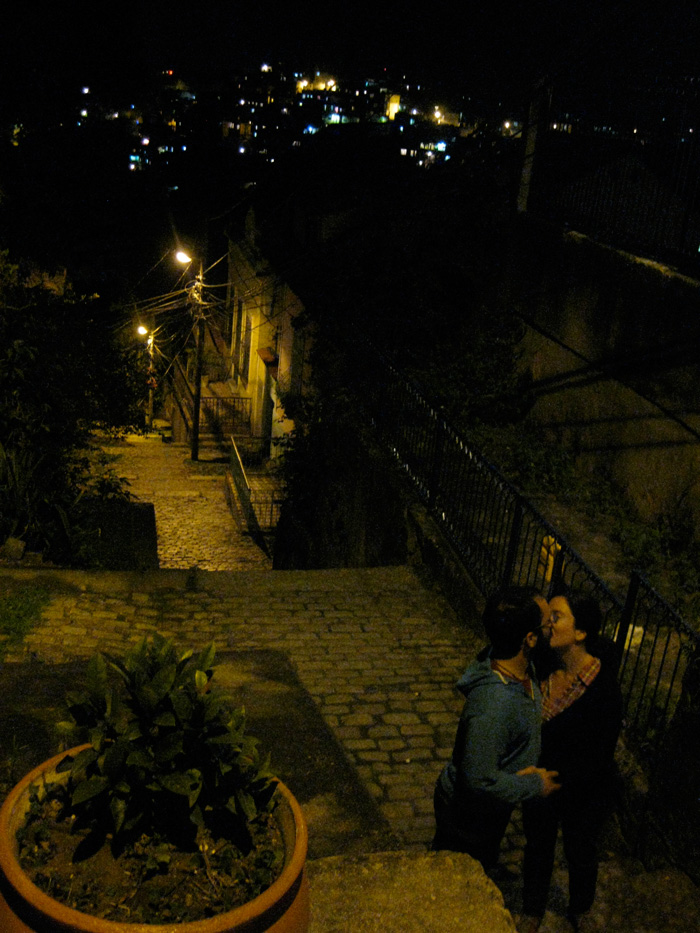 Rio in the Light of Day 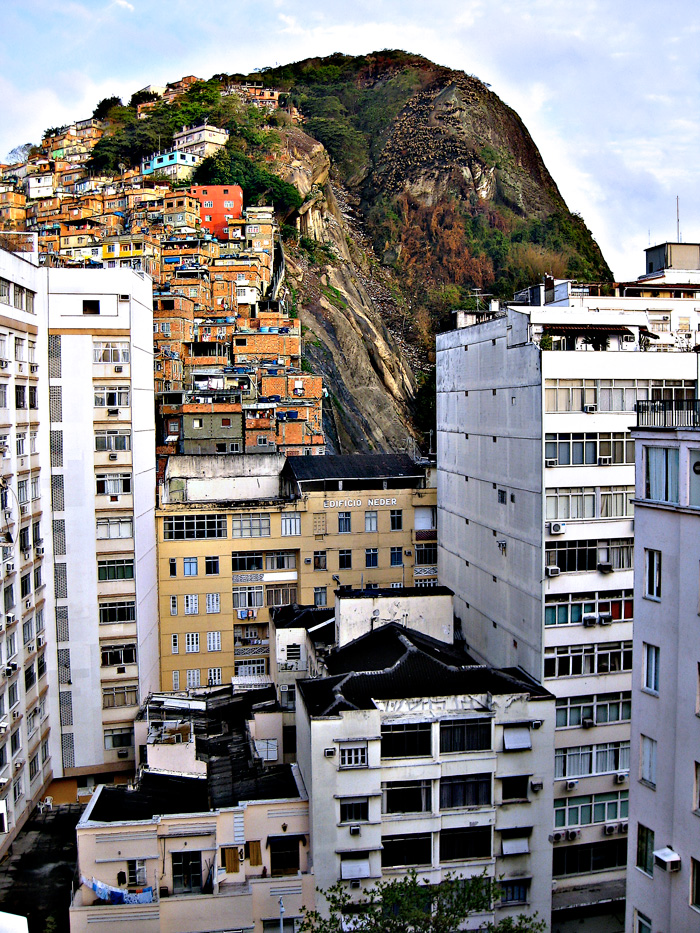 Way back behind the beachside hotels and the downtown apartment towers, Rio's notorious favelas cling to the mountainside. The people who live up there–who have no other place to live–have long endured every kind of danger and distress, but they are currently wrestling with a new dimension of difficulty: Rio's real estate boom is spreading all the way back and up to the slopes the moradors da favela have staked out for their dwellings.

The real estate developers moving into the favelas have government backing,  as Brazil attempts to clean up the city in preparation for the 2014 soccer World Cup and the 2016 Olympics. The people being displaced don't exactly own the land their shanties are built on, so they aren't cashing in on the redevelopment. And they have nowhere else to go.

Once the favela structures are razed, and the sewer and water and power lines are extended up the mountainside, the new homes and businesses take full advantage of something the former residents long enjoyed for free: the view. 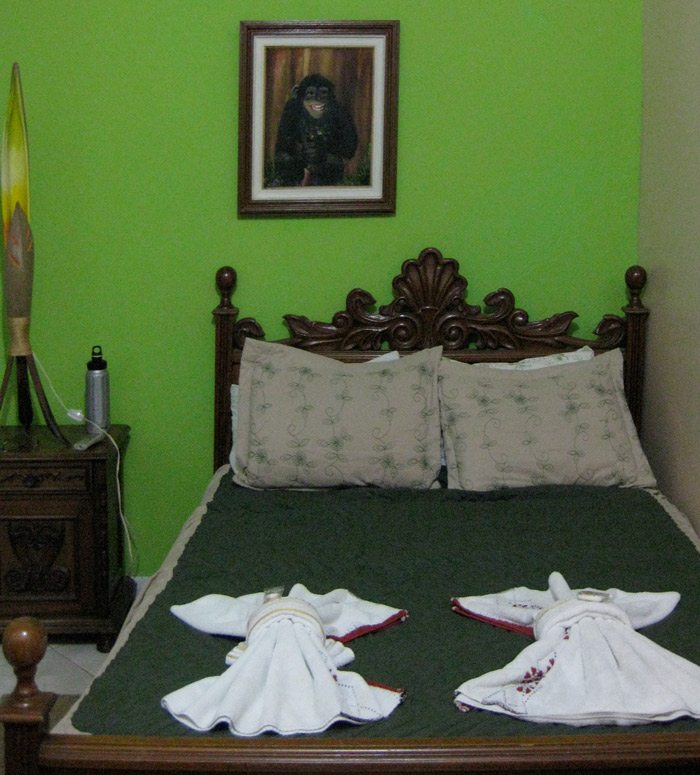