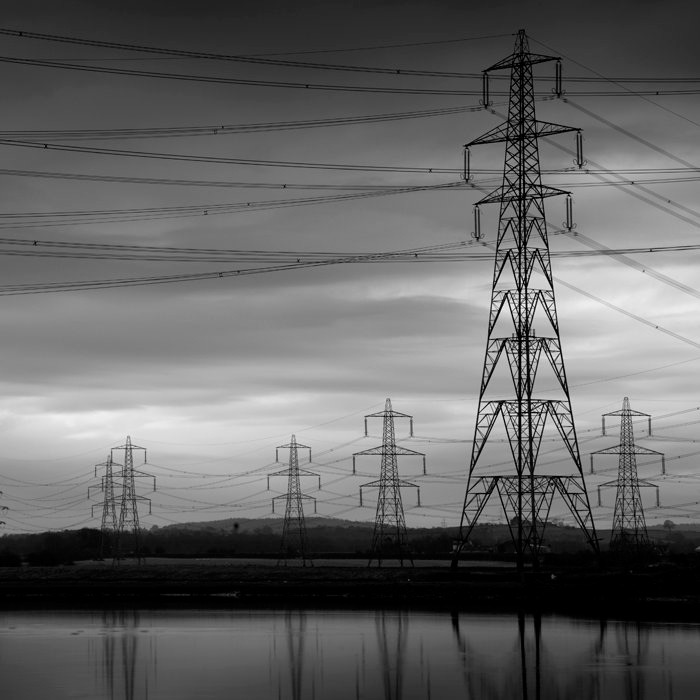 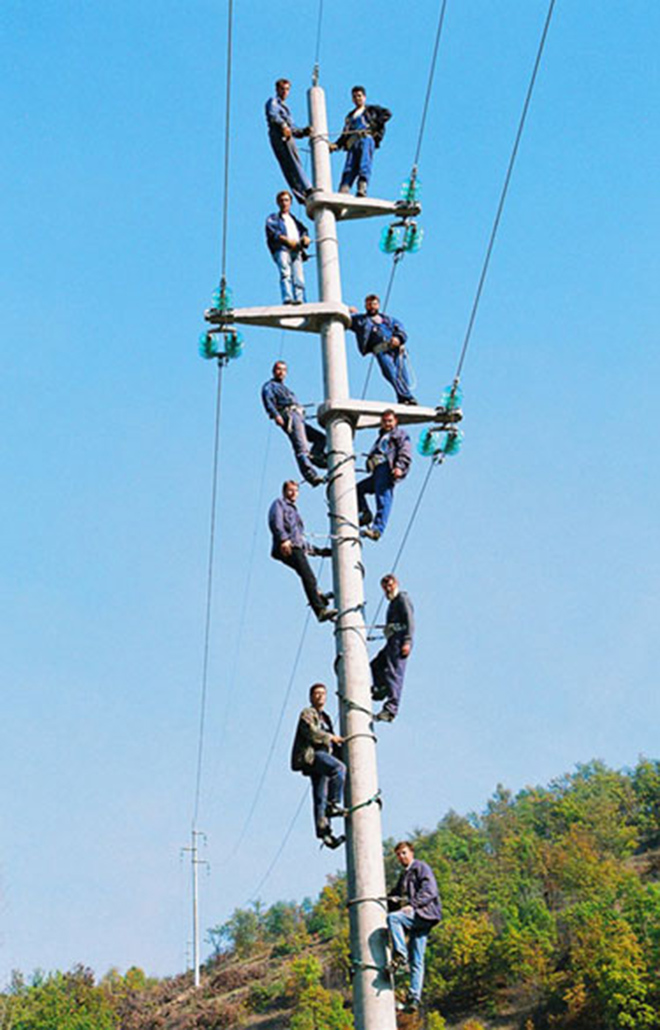 In attempting to learn what the photo above was all about, I came across the two pictures below; at left is a graduation ceremony at an electrical lineman school, while at right is a pole-climbing demo from a Power Day celebration. Based on this research, I'm prepared to say with some but not complete certainly that the guys in the top photo are doing nothing more than showing off their considerable skill.

Also, based on this research, I have begun to learn a little about lineman school. Historians of electrification tell us that during the early days of our power grid, approximately one out of every three linemen was electrocuted or fell to his death at work. Back then, obviously, the job appealed to people with a very high tolerance for risk-taking, and even today, people who are cautious and risk-averse by nature will have trouble forcing themselves to climb fifty or a hundred feet into the air and fiddle with live electrical wires. Thus, lineman school was created to teach daredevils to take risks in a less risky way.

The instructor of the class at lower left is Ken Bushman, a licensed hypnotherapist as well as a long-time lineman. He teaches breathing exercises as an aid to focus while working in the air. This particular class included fifty students, forty-six of whom made it through to graduation: "laid off construction workers, a food scientist in need of a change, a Zen monk, ex-cons, warehouse box movers, recovering addicts, veterans of Iraq/Afghanistan, the children of border crossers, descendants of American slaves, slackers, jokers, and serious men who love to work hard." 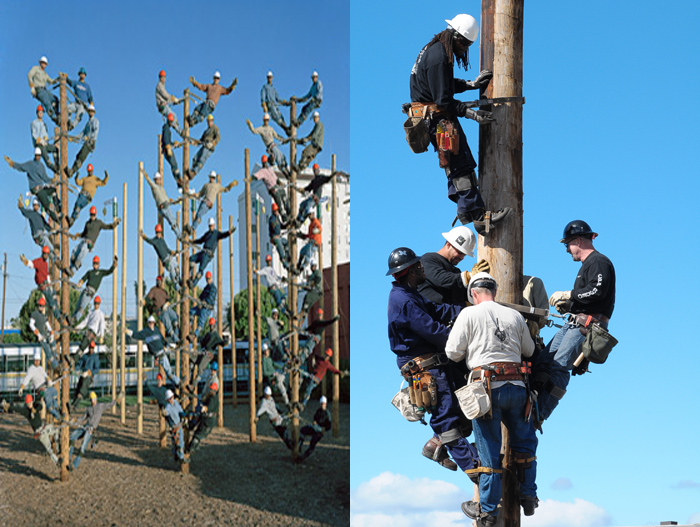