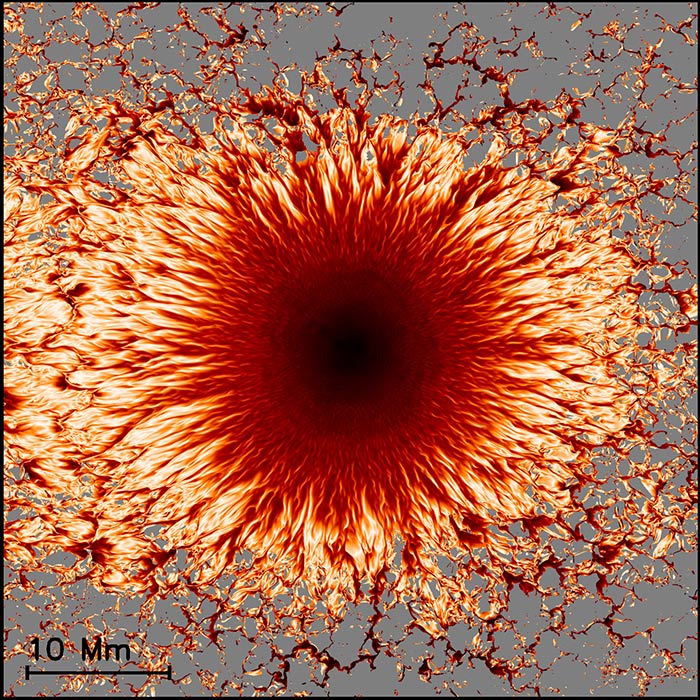 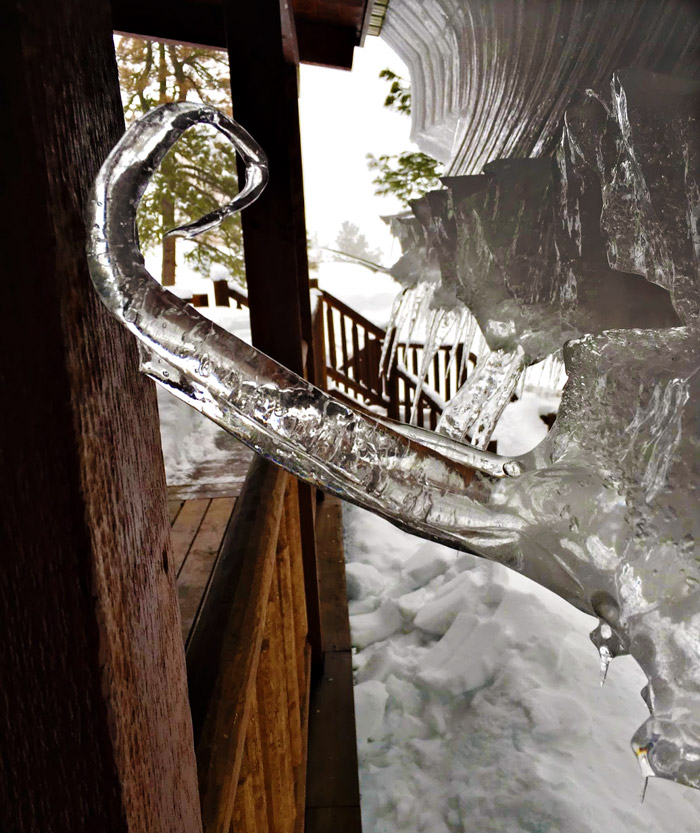 Gravitational waves–the warping of spacetime predicted by Einstein and confirmed the other day by a bunch of astrophysicists–may account for this awesome icicle hanging from a porch roof near Winthrop, Washington.

The way we understand it, which is undoubtedly not correct, the physicists measured data regarding a collision between two black holes and detected gravitational waves propagating outward from the event, kinda like sound waves rippling out from the ringing of the cosmic spacetime bell.

So. Obviously, this here icicle got caught up in some serious gravitational ripples. That, or the snow on the roof was seriously sliding and slumping and refreezing as the icicle was drippily trying to grow (see below). Hope the astrophysicists have ruled out that possible source of noise in their data. 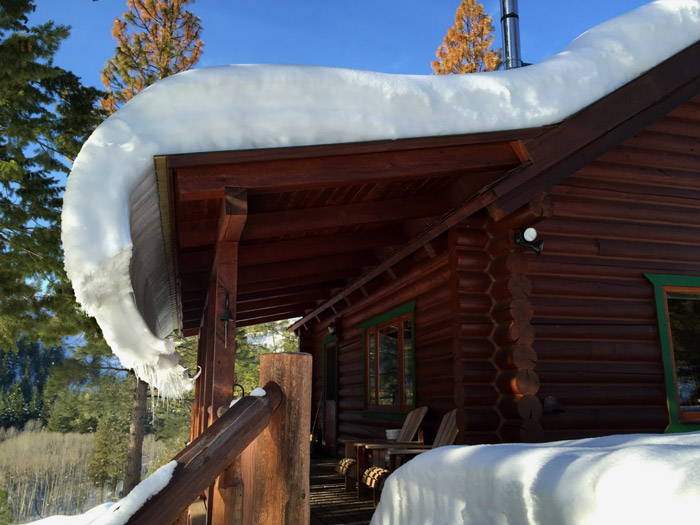 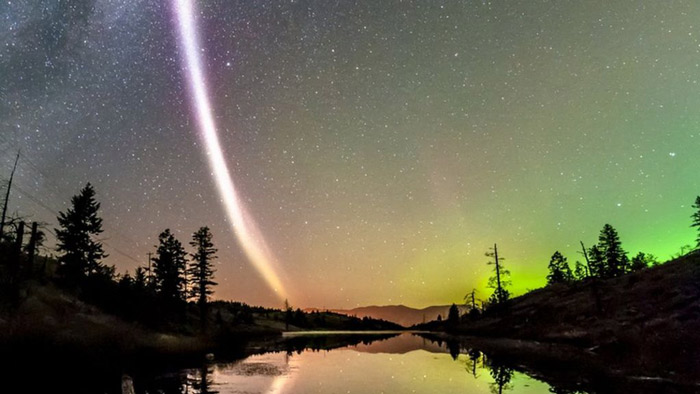