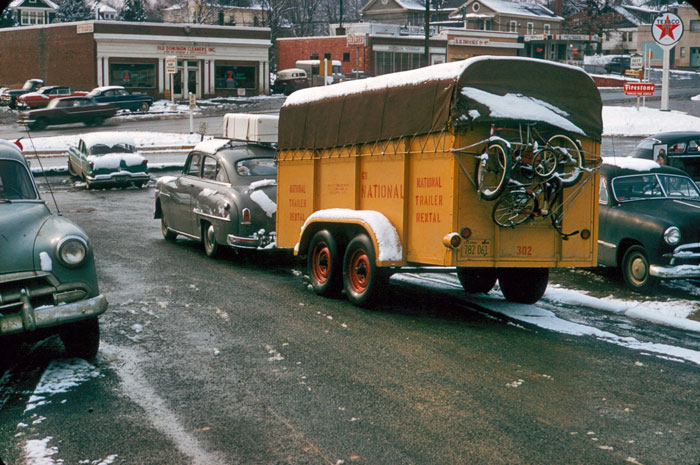 Last spring, when we were packing up my mother's place for her cross-country move, we came across this relic of a much earlier stage of life.

My mother remembered it well, in considerable detail: it's a cap pistol that belonged to my little brother Charlie, and she confiscated it, oh, fifty-some years ago, when he and his friends were making too much noise with it in the house. She told him to take it outside, but he kept on shooting it in the house.

She doesn't remember exactly where she put the gun after taking it up, but it was obviously a really good hiding place. We found it in the back of a closet, and this was a different closet, in a different house, from the place we'd lived during the era of confiscatory gun control.

And that's not all. We also found another weapon, not pictured here, traceable to the same perp: a huge water gun of the Super Soaker ilk. That one, too, had been confiscated and squirreled away, presumably for exactly the same violation.

My mom is tough. Sure, teach a lesson, take the things away for a day or a week. But fifty years?

Whatever, it worked. Chuck didn't grow up to be a cowboy; he's a nuclear physicist now, who never shot anybody.

The guns went to Goodwill, if I remember correctly. Somebody else's little cowboy can get in trouble with them now.