Tag: (Image credits: top, my phone; others by Alexandre Meneghini for Reuters) 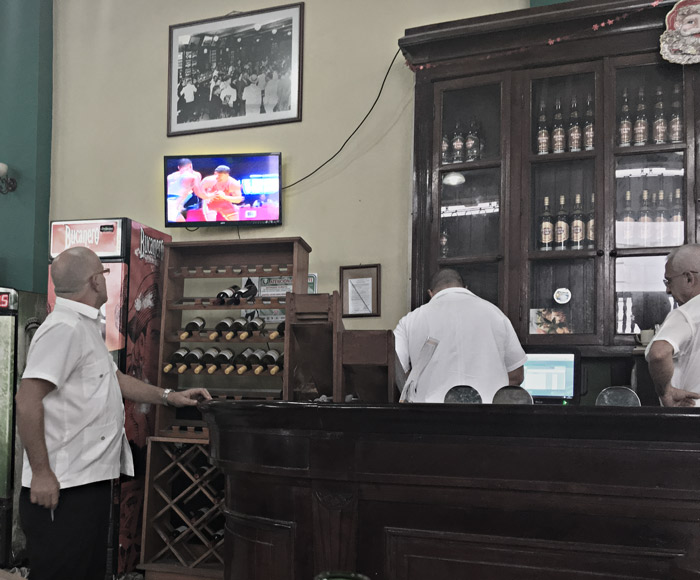 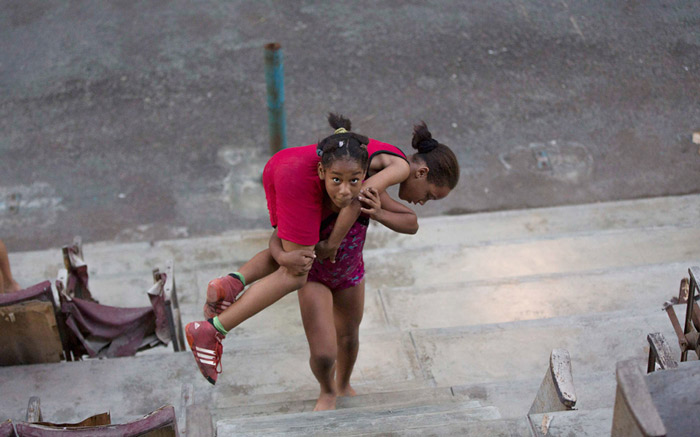 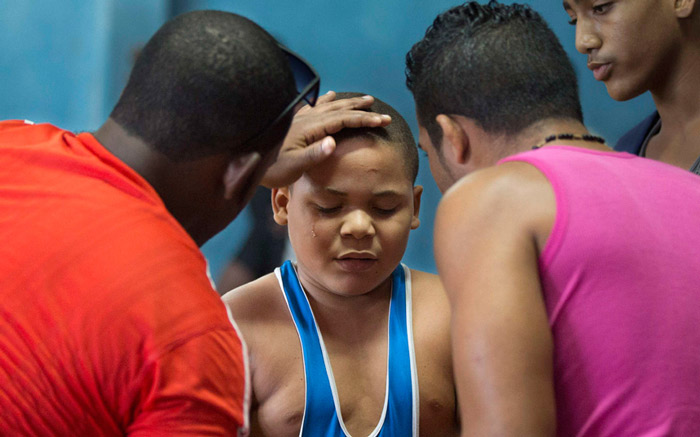 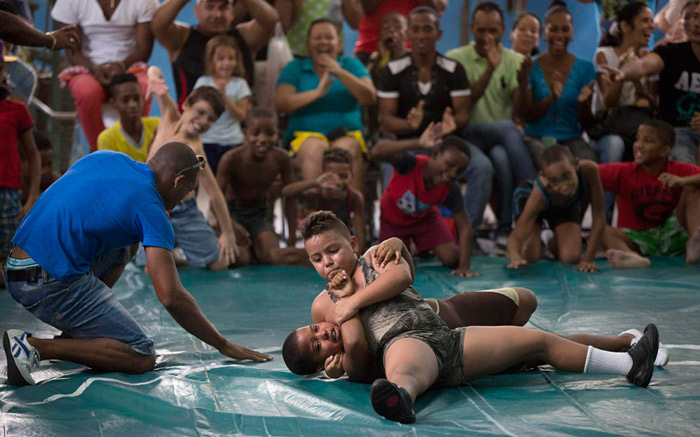 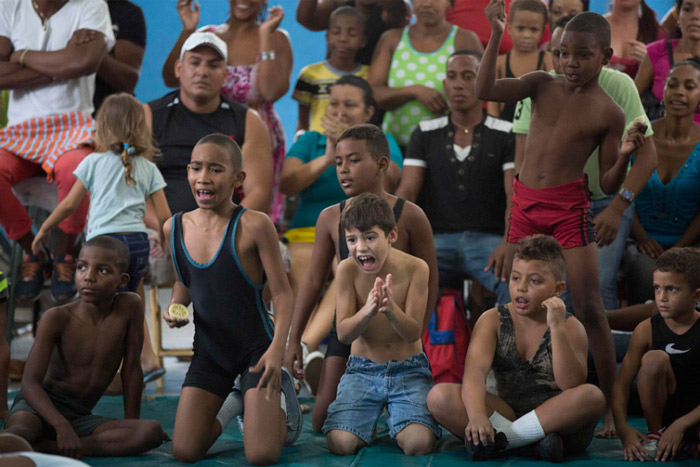