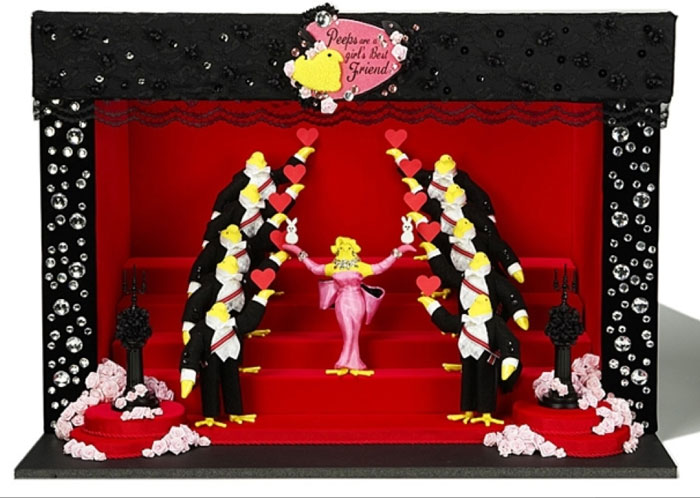 Hard to believe it's been only six years since the Washington Post sponsored the first of its now notorious annual peeps diorama competitions. This was the winning entry that first year: Marilyn Monroe and the boys, done all in yellow chick peeps.

A quick review of the top-ranked entries over the years reveals that movie-themed dioramas like this one have faded but not disappeared. Recent winners tend to recreate scenes in the news, such as the Chilean mine rescue, in excruciating marshmallow detail. 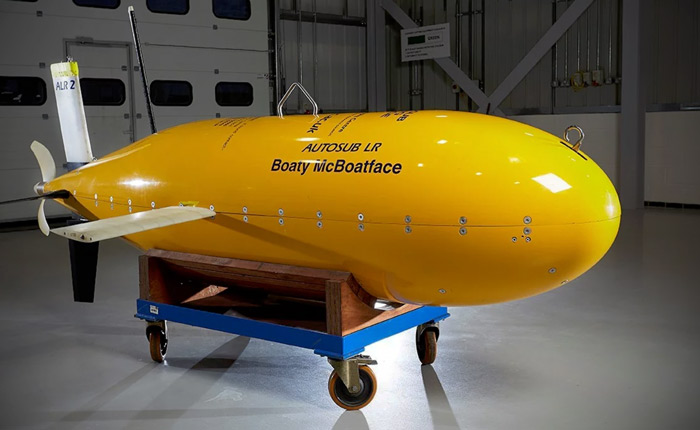