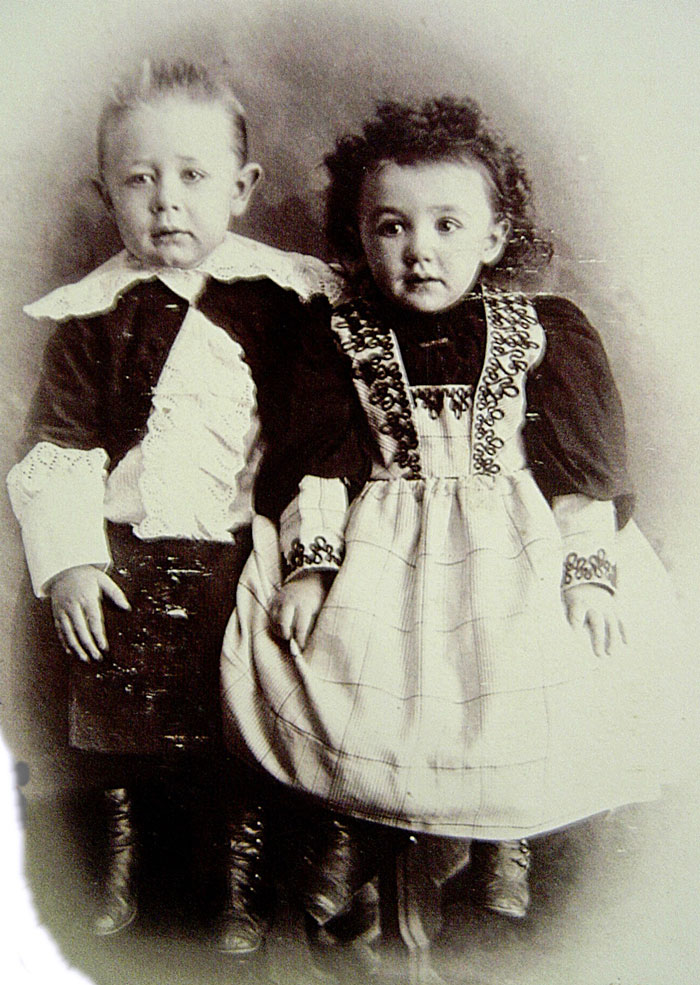 Some babies are just born to pay attention. Here in this 1892 portrait we have the future mayor of Wadena, Minnesota, Bernard Burch, and his sister, the future Mrs. Edna Chesnut. 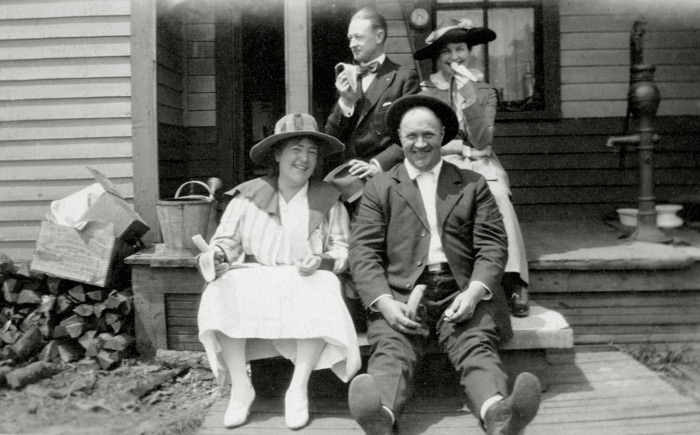