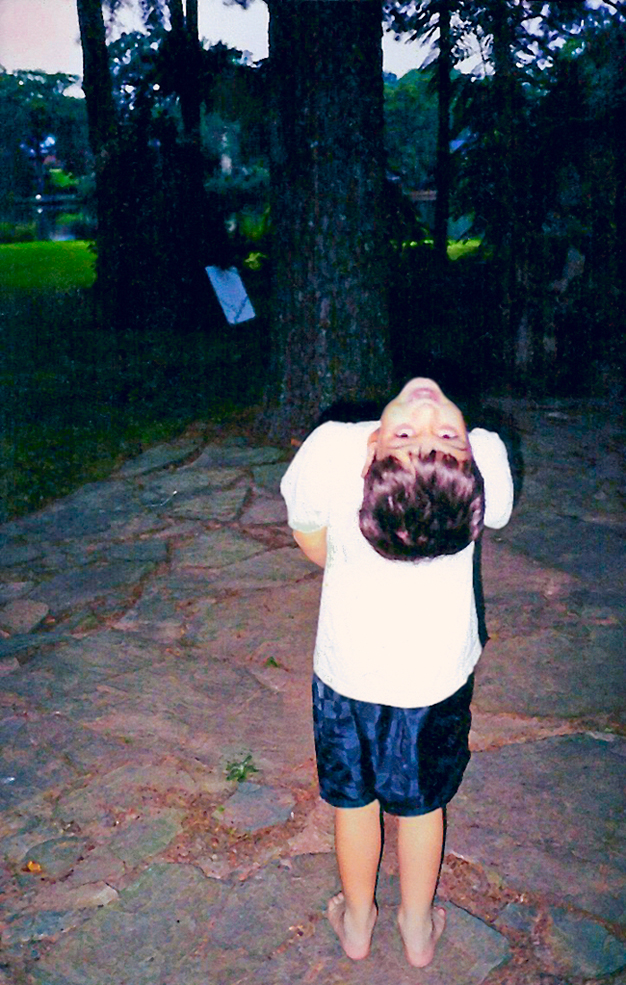 Young Hanky got himself into this pose all by himself, with no help from Photoshop. The flexible back and seriously sturdy neck would serve him well athletically when he became a high school wrestler, but back in 1998, when this photo was probably taken, he had other interests, notably Beanie Babies. Rumor has it that as of this weekend, he's finished his first semester of college and shipped his snowboard back to Maine for some serious semester break. 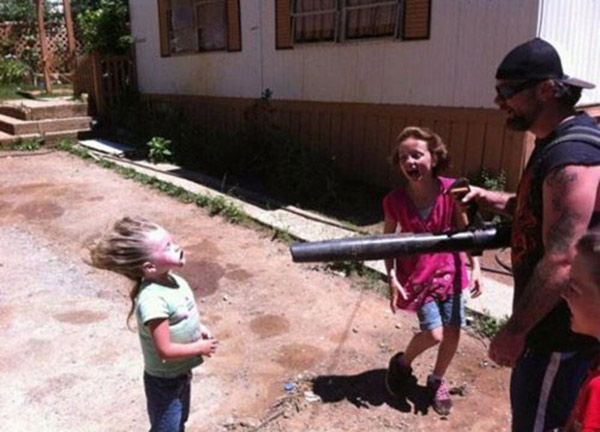 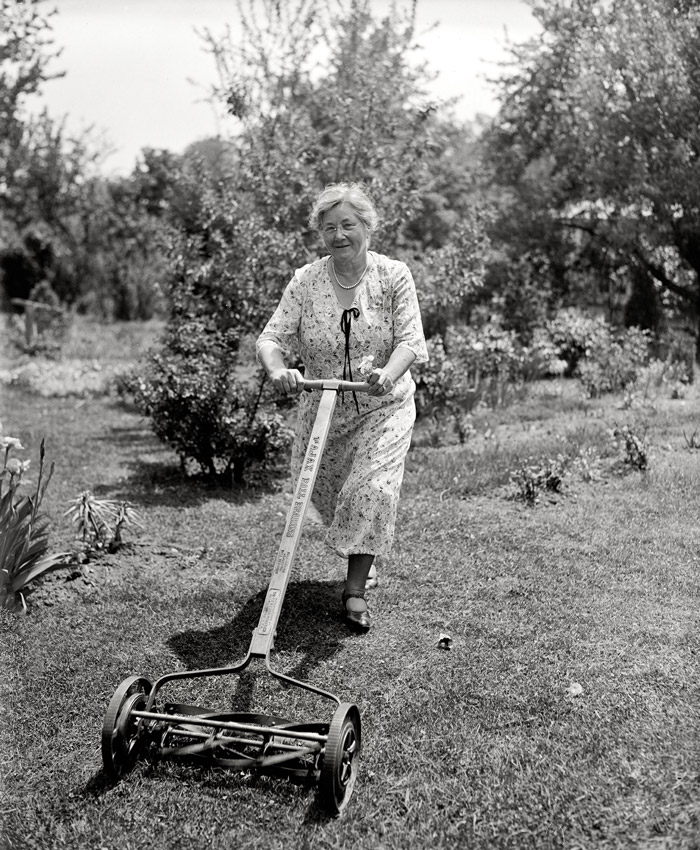 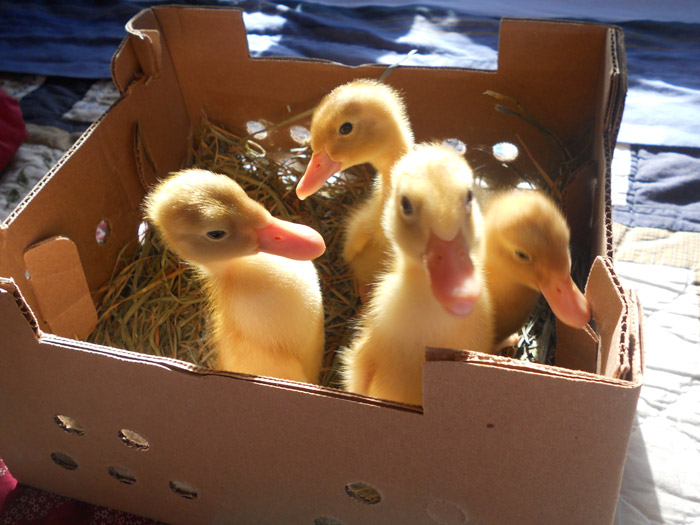 I could have sent some cute pictures of our cats; they turned 2 years old yesterday and had a blast with their brand new toys. But I figured our 4 quackers deserve some shine too.

Now that we own a house with a yard and we no longer have to ask a landlord where we can plant a garden or whether we can have some animals, we had to get some egg layers. Everyone can have chickens, which are messy, and we wanted more entertainment. So we got some Indian Runner ducks.

There are no breeders in Maine or New England, so we had to order them from Texas. Little did we know that ducklings do not need any food or water for the first 3 days of their life; they are still nursing on the egg yolk. All they need is heat. So they come in a cardboard box (yes, the one in the picture) with a heating pad, delivered overnight to your post office.

I did not believe this would work without any casualties, but those little birds are tough as nails. They arrived 3 days old  and happy to explore their new world. We had to keep them under a heating lamp and introduce them to water and cracked corn. Since then, they have been growing at an unbelievably fast pace. Now 5 months old and fully grown, they own the backyard, and we are waiting for our first egg. I will keep you posted, can't wait for my first backyard-grown breakfast. 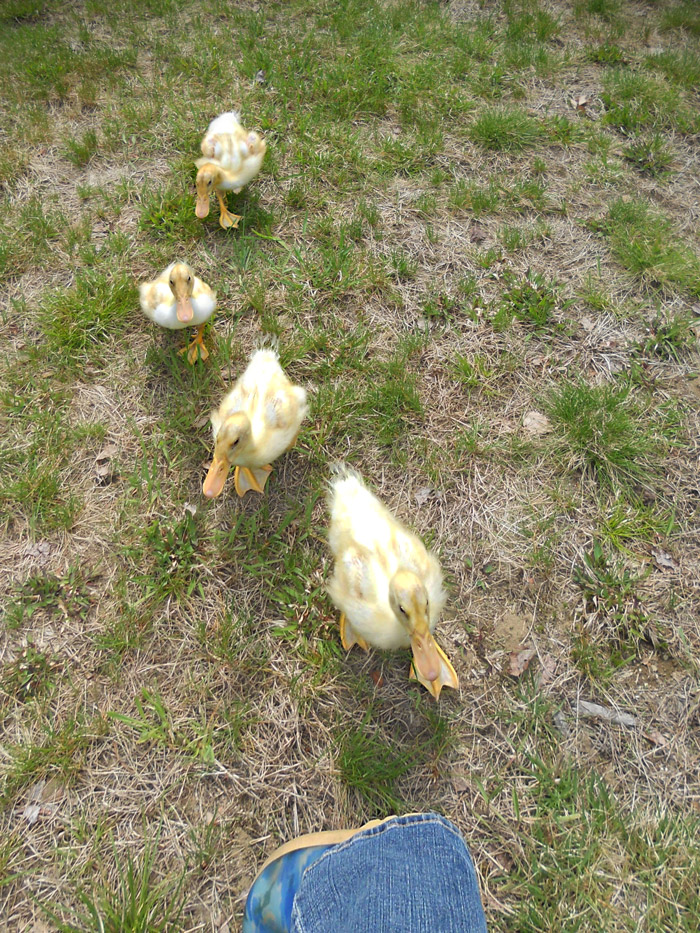