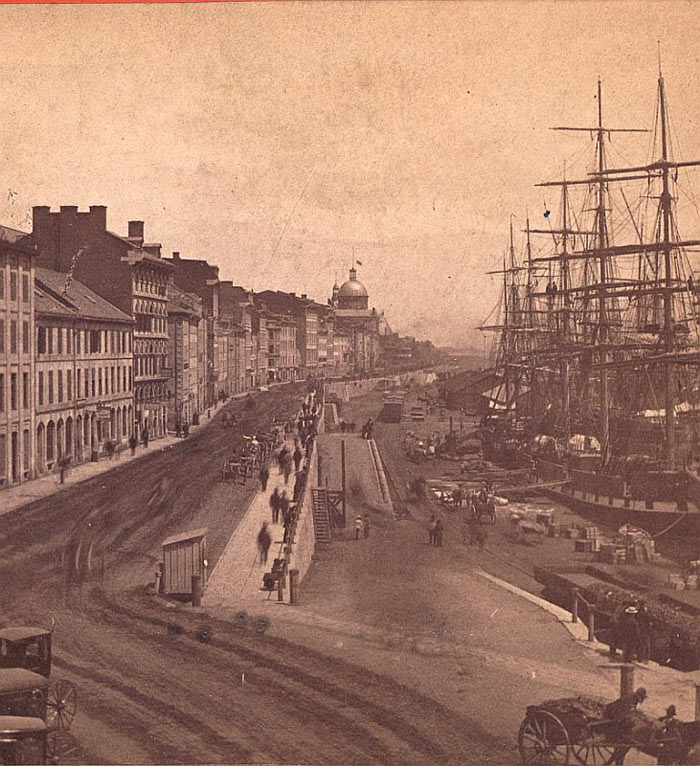 The first big railroad operation in the world was the Grand Trunk, a Canadian company that started up in 1852 with a line from Portland, Maine, to Montreal, Quebec. It is hard to fathom today why anybody would invest money in rail transportation between Portland and Montreal--the two cities nowadays have little to do with one another, and there is little travel or freight transport between them.

Back in 1852, however, both cities were important ports. Montreal, which sits closer to Europe than any U.S. port,  was a major terminal for trans-Atlantic shipping. Portland supplied lumber to the world and was the northern terminus of coastal U.S. shipping routes.

And back when railroad technology was a newfangled thing of uncertain commercial value, trains were initially imagined as a means of extending sea transport. A train could load up in the port of Montreal with European goods and deliver them to the port in Portland, from which they could be sent by ship to any of the fast-growing markets in cities along the eastern seaboard of the United States.

The Canadians who thought up this scheme became wealthy men. They eventually expanded the Grand Trunk to Toronto, Chicago, and points west, and they added a second New England line down through Vermont. Within a couple of decades, imitations of the Grand Trunk Line had been built all over North America, stitching the continent together with railroads.

This picture shows the port of Montreal around the time the railroads were starting up. Today, Montreal is the busiest container port in the world and also handles grain and other products from central Canada and the midwestern United States. Most of the grain still gets to the port by train.

Portland's port handles more tourists than anything else these days, though South Portland remains active as a terminal for Mideast oil shipped to the United States. The oil is pumped from tankers into a pipeline that closely follows the old Grand Trunk route up to Montreal, where it is refined to make gasoline and other petroleum products. 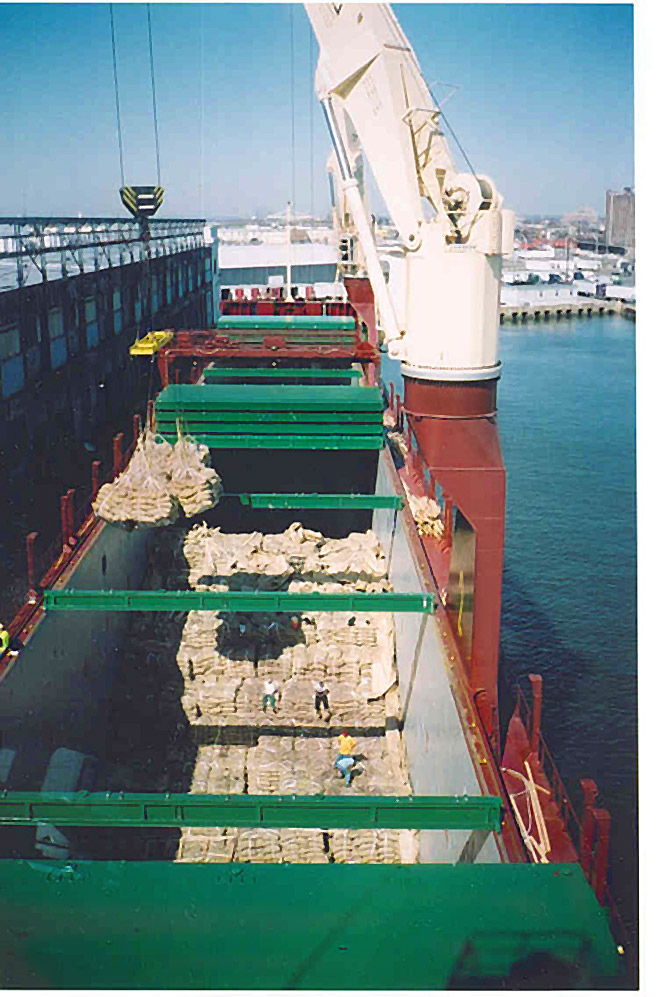 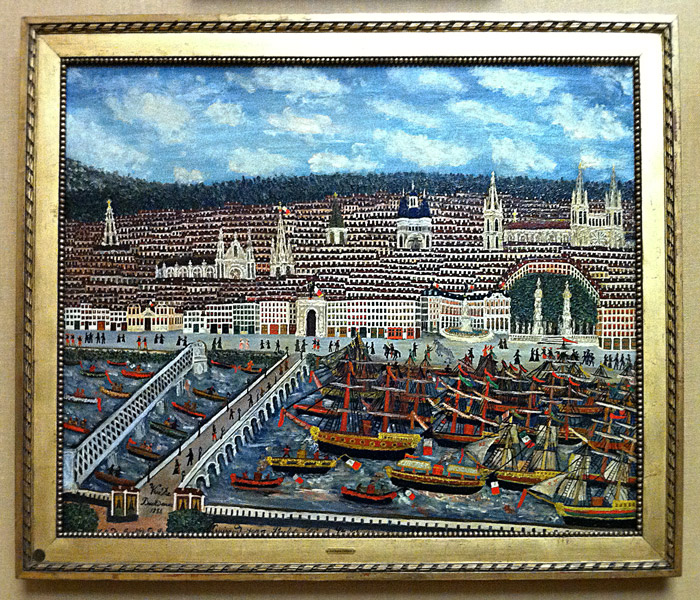