"Deep in the Guangxi Province of China," by Trey Ratcliff. 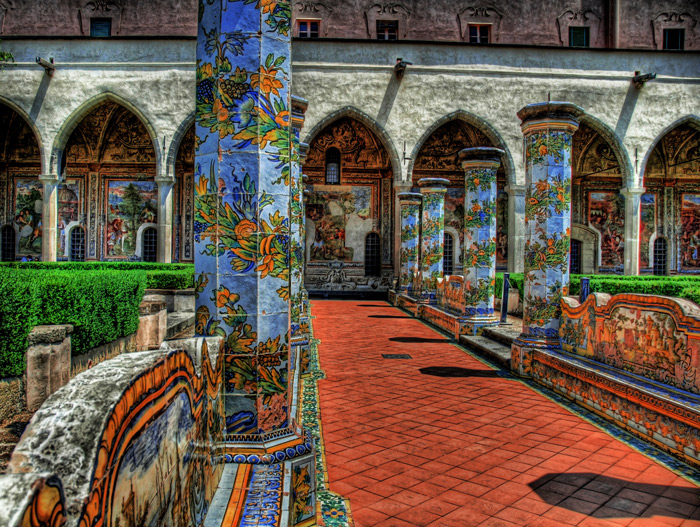