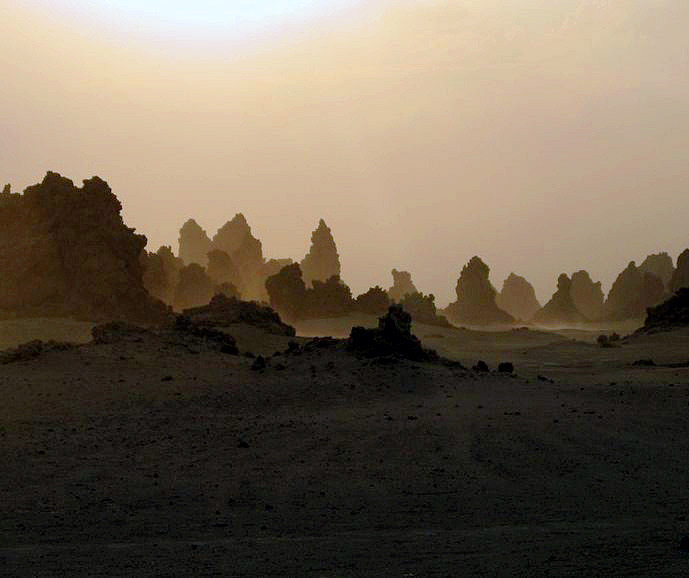 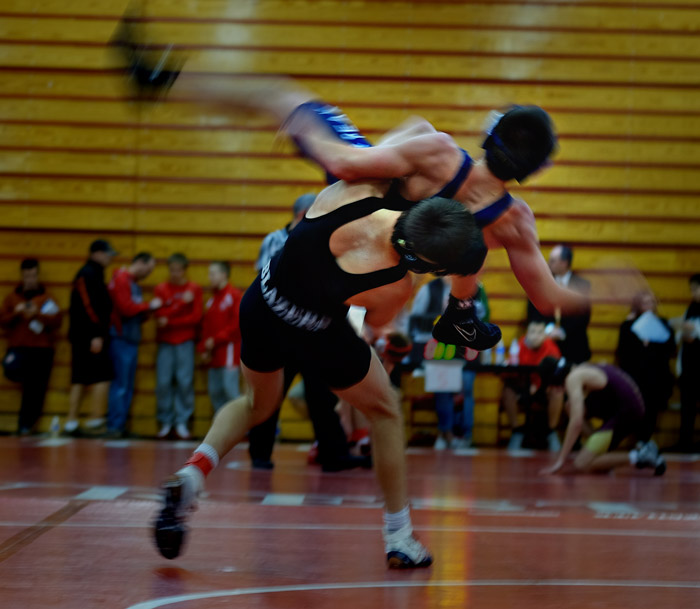 All across this great land, my friend, from Iowa to New Hampshire and all sorts of places betwixt and between, politicians are by no means the only Americans who are taking it to the mat.

To start with, from Lacey, Washington, to Riviera Beach, Florida, now is the season when Stein men are coaching high school wrestling. In Lacey, Hank's working with the Timberline Blazers, and in Riviera Beach, Allen's got the Suncoast Chargers. As the regular season winds down,  the coaches are seriously busy, trying to prepare their wrestlers for sectionals and regionals and states.

Pictured here is one of Hank's Blazers bringing it on, in a tournament last January at Marysville Pilchuck High School. 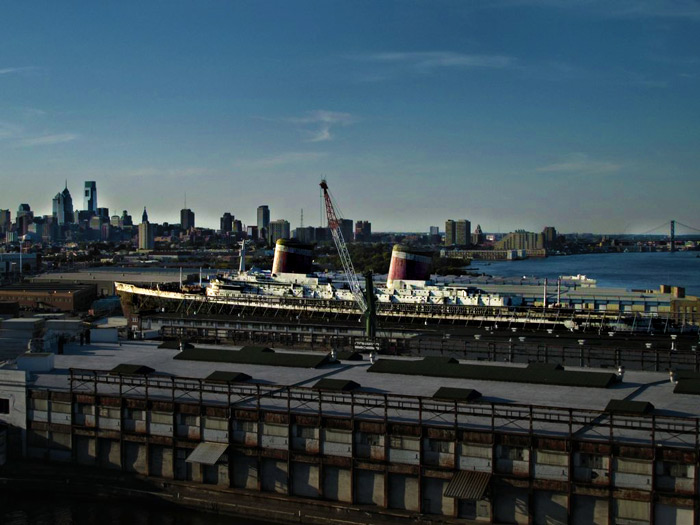